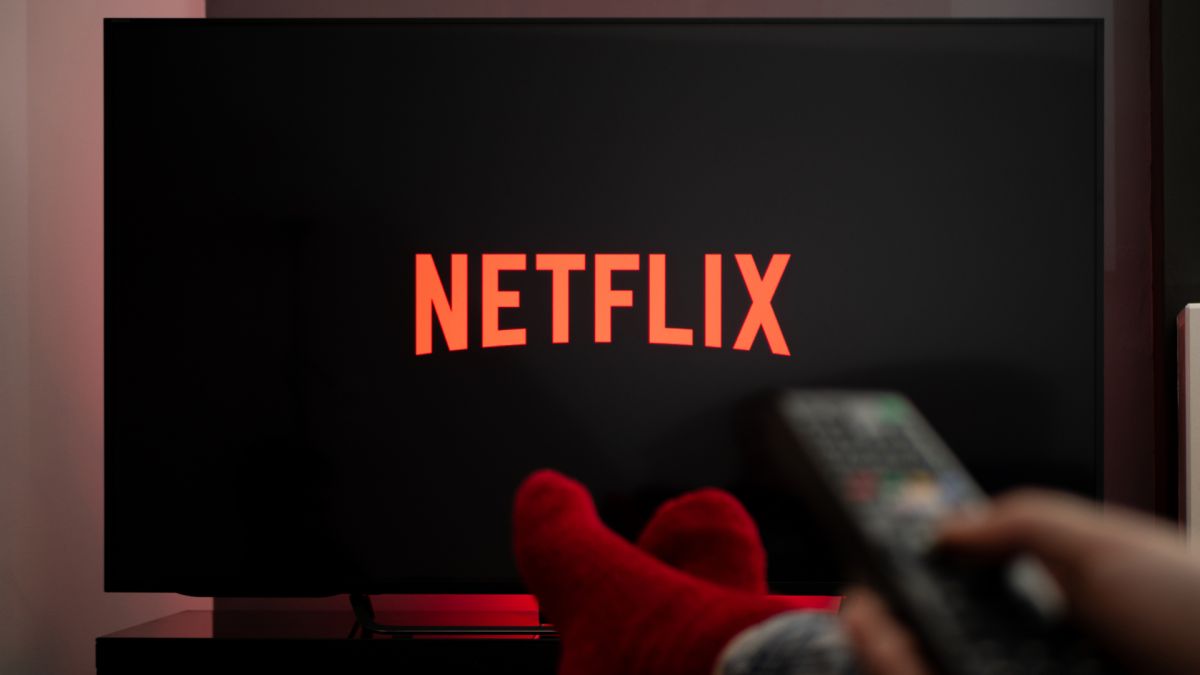 Hi! I returned! I had a great two weeks off, thank you, but it’s nice to be back to respond to your wonderful readers.

But it turns out that I left at a time when there was a lot going on, and preparing this newsletter was a great opportunity to catch up on it all and read some very interesting stories.

Does your dad use your Netflix account, which means you constantly get emails about reconnecting? Does your son still watch Netflix in college and keep you from gorging on Squid Games at school? exact time have you managed to carve out 45 minutes in your busy life?

If so, prepare to be even more frustrated: it will cost you more to suffer this inconvenience in the future, as Netflix seeks to monetize password sharing.

The reason is simple: Netflix has lost 200,000 paid subscribers since the beginning of the year, and this decline will accelerate rapidly, according to estimates. The platform is therefore “taking action” to stop things like over-sharing of passwords, by charging users for the sharing privilege (those fees are currently $2.99 ​​for a trial at places like the Chile and Peru).

I was going to go on a rant about that that’s not the cause of the problem, that it’s price hikes, increased competition, lack of quality content…but then I read the article of Axel Metz, and he’s done everything so far more eloquently than I ever could, and he’s talked to experts about it. You should probably read this…

One of the quirks of being a phone reporter over the years has been when a brand releases a new color variant of a recently launched phone; it often delivers a moment of simple joy unlike hours spent talking about specs and materials.

iPhone 12 in purple made people happy. the HTC U12 in Flame Red was one of the most beautiful phones I have ever seen. So when Samsung said the S22 Ultra would arrive in red, our phone editor Tom Bedford predicted it would be gorgeous, and judged as such.

How wrong he was. It turns out that Samsung thinks “red” actually means “a kind of burnt coral with a reddish tinge”, and many readers have reached out to tell us how disappointed they were.

Why not just make a nice red Samsung phone? This is what people want, clearly, so stop messing with candied colors and make an appropriate red variation.

I’ve been thinking about what headphones to get next, as my trusty, super-cheap Enacfire headphones from Amazon are starting to irritate me a bit too much.

I might be swayed by Bang and Olufsen’s new buds, the Beoplay EX, as they look a bit like AirPods Pro in design, but not quite Apple-y (I’m still burned from the abuse I’ve received on Twitter when I first showed off the original AirPods).

What will ultimately sway me is not the audio quality, which will likely be great, but rather whether it will be good for sports. I’m currently reviewing the Jabra Elite Active 75t, which are much cheaper than the AirPods, so I can’t wait to get to grips with the Beoplay EX.

Our team was all over the Meta (formerly Oculus) Quest launch this week, with a whole host of games debuting at the event.

Although sadly – ​​and annoyingly – we haven’t seen a new headset announced (it’s long overdue), the games that have appeared look pretty good and show that Meta, Facebook’s parent company, is still investing heavily in this domain.

The Ghostbusters game in particular looks pretty stellar – it almost makes me want to go out and buy a dedicated headset, until I remember that I can play on my PS4 for about 20 minutes every month, so it probably wouldn’t be worth it.

But for those of you with the time, these games are well worth checking out – and we’ve got all the trailers lined up nicely for you, too.

I knew deep down that Garmin was about to release a new running watch in the form of the Forerunner 955, and this leak makes it all but certain. Cat Ellis did a great job of writing said leak, with plenty of information on what Garmin is planning, as well as a mysterious device.

However, this line upset me: “With improvements in battery technology, more efficient components, and solar charging, the Forerunner 955 could deliver more similar performance to the Garmin Fenix ​​7 Solar from 47mm, which lasts up to 22 days in smartwatch mode, and 73 hours in GPS mode.

The problem, dear reader, is that I just bought the Fenix ​​7 Solar (and it’s awesome – it has a real torch on it and I to like) because I thought “yes, it’s expensive, but I’m going to use it every day. It’s true that it’s a bit cumbersome but it’ll be fine.

So the idea that all the good things about this watch will come to a slimmer, cheaper, more race-focused watch doesn’t make me happy. I just hope the Forerunner 955 doesn’t have a torch – then you’ll be fine.

I’ll be honest – I included this story mainly because I wanted to celebrate the fact that our software writer Daryl Baxter got married this week, and he wrote an extremely sweet post about the five apps he used to plan the wedding.

I won’t lie: as someone who is also planning a wedding, my stomach turns over the thought of sharing a to-do list app with my partner.

I can see myself doing more things in the app than real things like talking instead and begging them to send the menu choices and telling me where to send the deposit and choosing where the tables will be stored and what if people just want to come for the party and where is the marquee now and… okay, I need to breathe.

But I found some great ideas in this article on budgeting and planning – so if you have a nuptials coming up, click on them.

This is yet another moment where the science blows my mind. How, in 2022, can we even discover a part of our lungs that we didn’t know existed?

Ok, calling it a new body part in the title above is a bit of a stretch – not like they found a spare finger in the lungs or anything – but reading on a deeper level, I’m just amazed at the ability of the human body to regenerate.

Essentially, scientists discovered that we have airway secretory cells (RAS), which resemble stem cells in that they are “virgin”. They can then come to life and be used to repair damaged cells, and better understanding them could help in the development of treatments for diseases linked to smoking and pollution.

Check out the full article on LiveScience – it’s fascinating reading – and marvel once again at how our bodies work.

This is from the publisher

It’s so nice to take time out and see what comes out of the team when I’m away. I read Matt Hanson’s roundup last week and really enjoyed it – I think we need to hear more about him in the future, so we can get him on the list more regularly.

Remember, if you enjoyed this read and haven’t yet signed up for the newsletter (which delivers it to your inbox before this article goes live – exclusive items that will make you feel special ) You can do it here and make your life infinitely better (and spread the word while you’re at it).

And if you want to let me know your thoughts on this week’s missive, or if you want to share your experiences with technology, or if you just want to express how much you missed me (or didn’t want me back) , you can Email meremembering to include “NEWSLETTER” in the subject line. I read all emails and share the best ones here.

Have a good week-end! My top tip for this week is to get out there and take a picture of something shiny – it’s a great way to develop an appreciation for where you are or who you’re with. 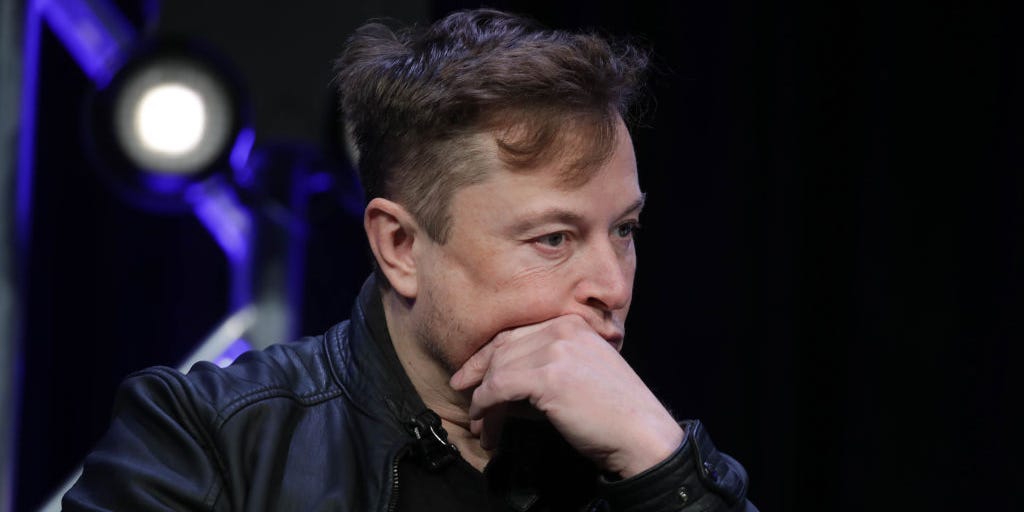 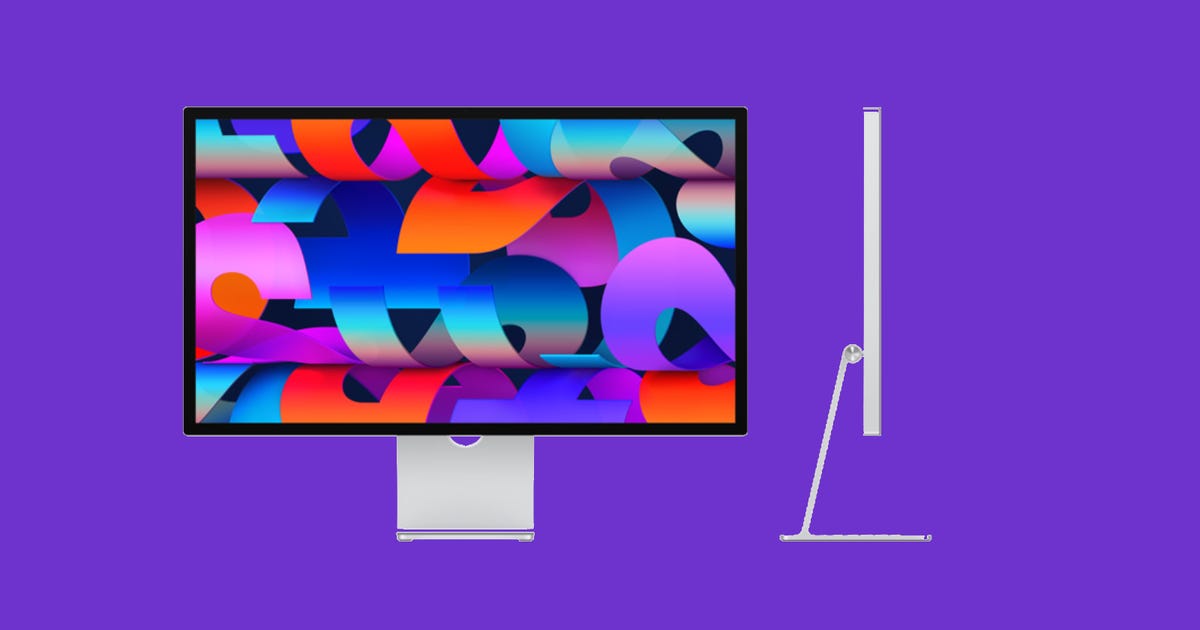