Bringing manufacturing back to Europe – so-called ‘reshoring’ or ‘onshoring’ – is a reasonable, if not vital, business strategy. Over the previous two decades, manufacturers moved production of everything from cars to cosmetics, mostly eastward to China, in a bid to cut labor costs and protect margins. The supply chain rumbles caused by geopolitics and Covid-19 are now forcing a rethink.

Some recent developments have helped. Carlo Altomonte, professor of economics of European integration at Bocconi University in Milan, argues that the recent speed of European integration favors a “regionalization” of supply chains. But relocation remains complicated and will require tough choices from companies and governments.

Take the predicament of Dardanio Manuli, chairman and CEO of Manuli Rubber Industries SpA, an Italian multinational that manufactures hydraulic equipment. He believed he had already brought his supply chain back from China, finding steel and wire suppliers in Europe, specifically Germany, the UK and Luxembourg. Then Vladimir Putin’s invasion began and Manuli discovered that his new suppliers were all sourcing pig iron from Ukraine, in particular a single factory in Mariupol. “We thought we were already outsourcing, but Europe turned out to be the weakest link,” he says.

Data showing large-scale relocation is still hard to come by. There is anecdotal evidence. Düsseldorf retailer C&A Group is opening a new textile factory in Germany to produce 400,000 pairs of jeans a year. Swedish automaker Volvo Car AB has announced plans to build a third plant in Europe in 2025. Small companies are getting on board. Maia & Borges, a toymaker based in northern Portugal, is on track for 12 million euros (nearly $13 million) in sales in 2022, up from 1.5 million euros in 2019, having won several orders – from Europe and the United States – when Asian supply chains were blocked in the first months of the pandemic. Patricia Maia, chief executive, said the family business will manufacture 10 million toys this year and is building a third factory to meet demand which is expected to reach 40 million by 2024. we had two good years. ,” she says.

There are significant challenges. Engineers are needed to populate high-tech factories, and the European pharmaceutical industry has a persistent problem with a brain drain to the United States. Even luxury goods makers struggle to find enough experienced hands to make their products. The French group LVMH Moet Hennessy Louis Vuitton SE has committed to hiring 2,000 young people, particularly in Italy, to keep manufacturing know-how alive.

To make a difference, relocation needs stronger political impetus and tangible support from the European Union and member governments. Some incentives only indirectly benefit offshoring, such as achieving ESG objectives. I spoke to the executives of one of Europe’s largest industrial companies that struggled with its supply chain last year. Part of the incentive for reshoring was pressure from investors to have “greener” supply chains and reduce scope 3 emissions (emissions generated indirectly by a company’s operations). “Bringing suppliers closer to our factories means that we manage to limit carbon emissions”, explains the global director of the supply chain of this company. (Both executives requested anonymity because board discussions are not yet public.

Money from the EU’s €750 billion ($811 billion) post-pandemic NextGeneration fund is available to companies for green or digital-focused projects. Maia & Borges requested funding in part because it uses robotics to manufacture products.

These funds have had their effect: stimulating investment in a European semiconductor industry and the production of battery cells. Some 24 battery gigafactories have been announced in Europe with enough annual production capacity to power 9 million electric vehicles a year, according to Erik Nielsen, chief economic adviser at UniCredit SpA. Strategically, this overcomes supply and political issues with China – a powerhouse of electric vehicles and batteries – while reducing the carbon footprint. Frank Pisch, professor of microeconomics at the Technical University of Darmstadt, argues in a recent research paper that perceived uncertainty will make “just-in-time” localized production more attractive.

But bringing the supply chain to Europe also poses new challenges. A two-hour drive from Porto is Tras-os-Montes in the Barroso region, a stunningly beautiful mountainous region in Portugal. Local energy company Galp Energia SGPS SA and Swedish electric vehicle battery maker Northvolt AB announced on Dec. 14 a joint venture to build what they say is Europe’s largest lithium conversion plant there. The project includes a mine, as Portugal apparently has the largest reserves of spudemene lithium on the continent. The aim is for the plant to supply enough lithium hydroxide for the batteries of around 700,000 electric vehicles from 2026. Environmental groups argue the mines are destroying a lush countryside and community. The project, called Savannah Resources, applied for NextGeneration funding. The Portuguese government will decide on the approval of the company later this year.

Some small businesses give up. Asked what he plans to do now that the war in Ukraine has messed up his supply chain, the CEO of Manuli Rubber replies: “We are going to India.

Rachel Sanderson was Milan correspondent for the Financial Times from 2010 to 2020. She has also written about Italy for The Economist and reports for Reuters and Reuters TV from Rome, Paris and London. 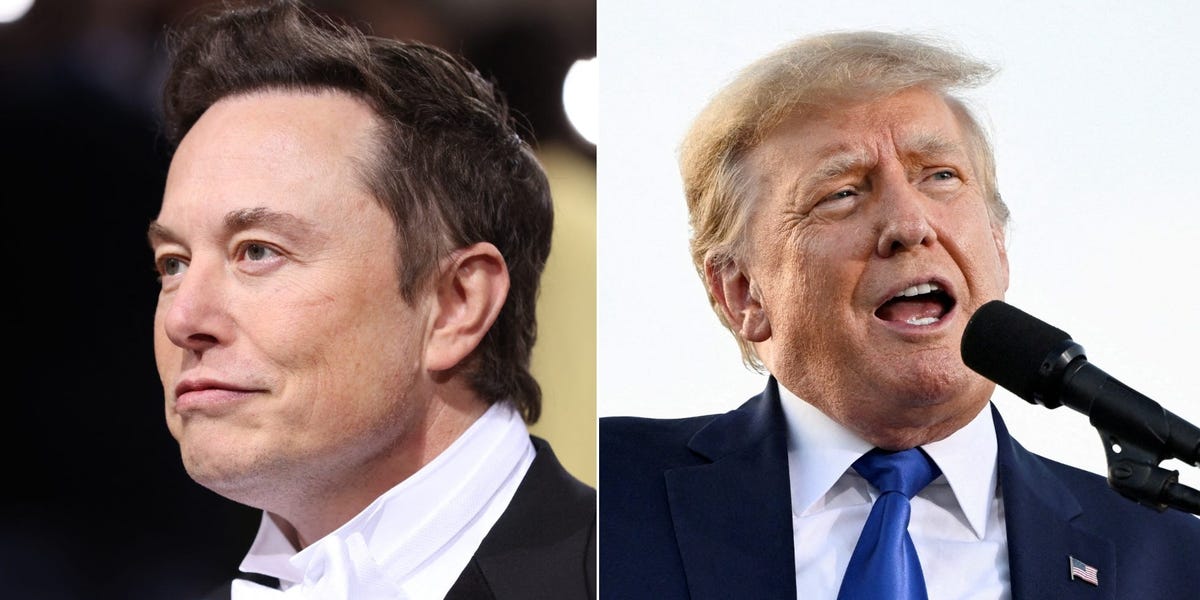 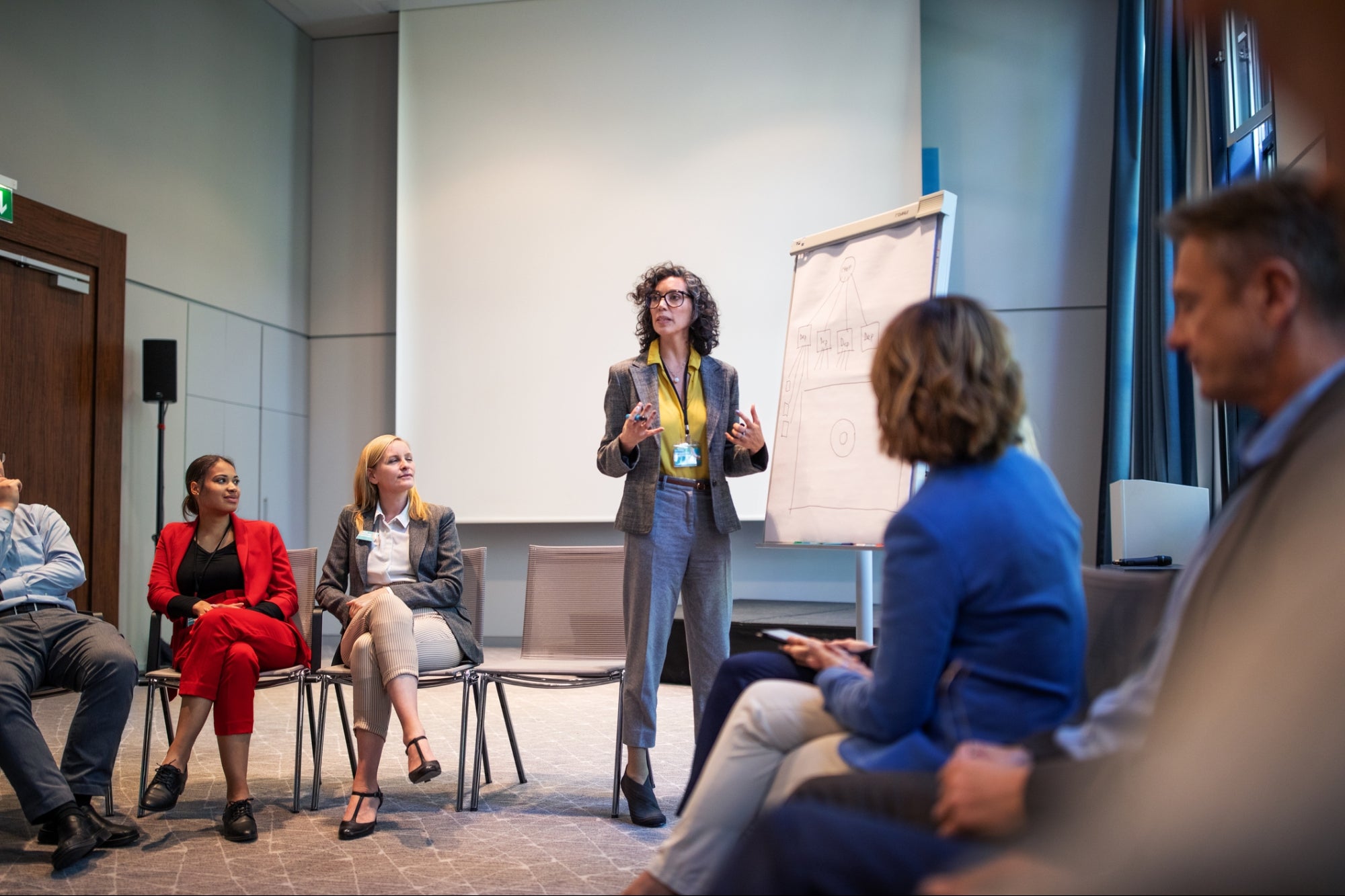 4 Reasons For Low Training Attendance (And How To Change It) 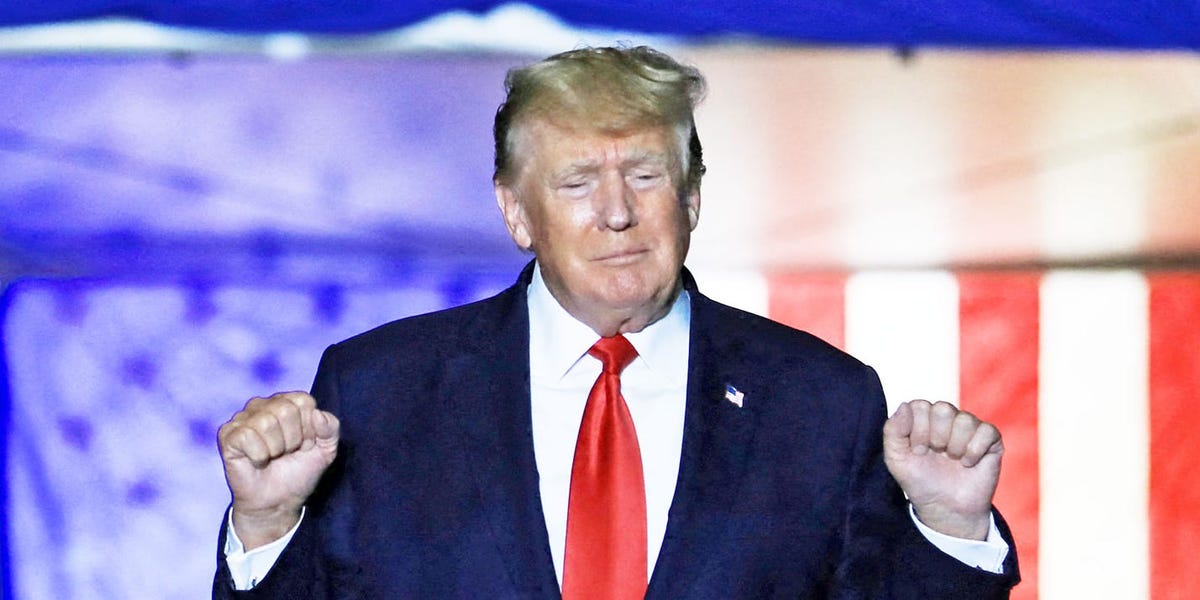