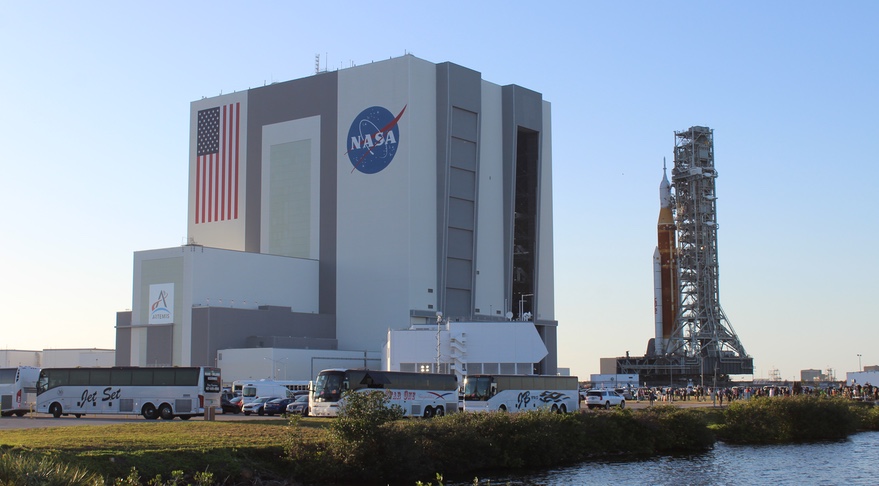 WASHINGTON — NASA officials said rolling back the Space Launch System from its launch pad after three truncated countdown tests would allow them to resolve issues both on the platform and with the vehicle, but that it was too early to predict what it would do to the timing of the vehicle’s first launch.

NASA announced late April 16 that it would return the SLS from Launch Complex 39B to the Vehicle Assembly Building (VAB). This, the agency said at the time, would give them time to improve the nitrogen gas supply at the pad that caused problems with two of the three tank tests.

The announcement came as a surprise, as during a briefing just over 24 hours earlier, NASA officials expressed optimism that the source of a hydrogen leak that canceled the third countdown attempt on April 14. They then predicted that they could make another attempt to power the core stage with liquid hydrogen and liquid oxygen thrusters and go through a countdown as early as April 21.

The need to correct the nitrogen gas issue at the pad prompted the change of plans, Charlie Blackwell-Thompson, NASA’s Artemis launch director, said in an April 18 call with reporters. . There were gas supply problems both at the start of the propellant loading operations and after the scrub, when draining the core stage.

“When we looked at the timelines associated with that and took this new data,” she said of the nitrogen upgrades, “it led us to look at what we could do on the pad and did it make sense to stay paddling.” The decision, she said, was to move the SLS to the VAB while crews upgraded the nitrogen system.

This upgrade involves the commissioning of new equipment at a facility located just outside Kennedy Space Center. “These are already at the factory. They are already installed. It’s just a matter of linking them,” she said. This work does not affect the center’s other sites, such as the nearby Launch Complex 39A, which also use nitrogen gas for launch operations.

Agency officials did not identify the company that supplies the nitrogen used at the center, referring to it only as a “nitrogen supplier”. However, Air Liquide operates a plant just outside the gates of KSC that generates nitrogen which is fed by pipeline to various launch pads and other facilities at the center, according to a NASA website.

Workers are now preparing to bring the SLS and its mobile launch pad back to VAB, with the move from the pad to the building tentatively scheduled for April 26, depending on weather conditions. Once in the VAB, technicians will work both to repair the hydrogen leak discovered during the April 14 test and to fix a faulty helium check valve in the rocket’s upper stage.

Blackwell-Thompson said initial checks on the pad failed to identify the source of the hydrogen leak in the mobile launcher. Further work to locate the leak will await the return of the vehicle to the VAB.

How long the SLS will remain the VAB remains to be seen. A “quick ride” option would focus on fixing the hydrogen leak and replacing the check valve before heading back to the pad for another rehearsal in wet gear. A second option would add additional work that NASA must complete before SLS is ready for launch that was scheduled after the wetsuit rehearsal. A third option would be to prepare the vehicle for flight in the VAB, then deploy it for a wet dress rehearsal followed by the launch of Artemis 1 itself.

NASA officials said they have not yet decided which option to pursue or plan for the implications of those options. Blackwell-Thompson said it was too early to estimate a minimum amount of time the SLS would remain in the VAB before deploying. The first option would likely have the vehicle in the VAB “in the coming weeks”, she said.

The rollback, however, makes it unlikely that the SLS will be ready to launch in a window that spans June 6-16. “The prior June window is disputed at this point,” Whitmeyer said. The next window opens on June 29 and ends on July 12, with a cutoff between July 2 and July 4.

He pointed out, however, that NASA would conduct a full-scale tanking test and countdown before attempting a launch. “We’re absolutely going to do a wet suit rehearsal,” he said. “It’s just a question of when is the right time and what is the right way to do it.” 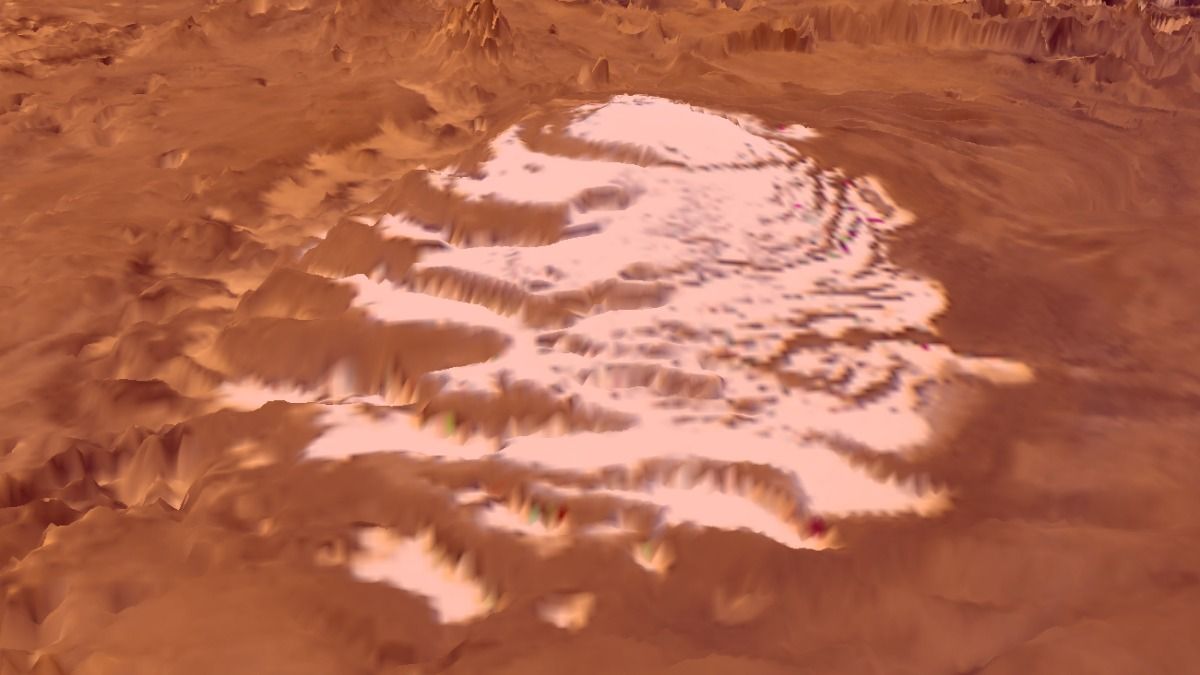