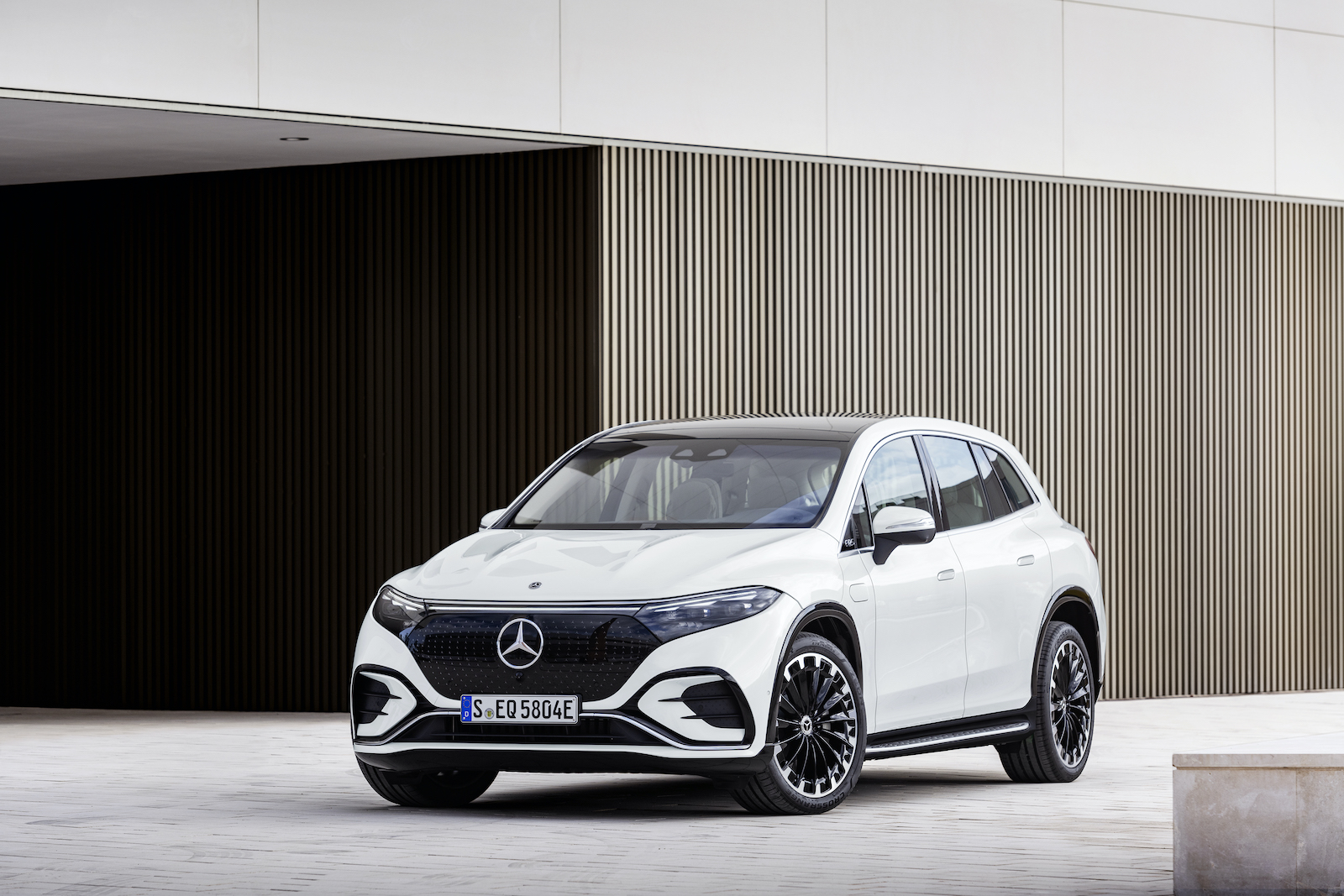 The 2023 Mercedes-Benz EQS SUV will go on sale this fall as the German luxury brand’s first electric SUV in the United States, following the EQS sedan that came out late last year. The sedan was supposed to be an electric S-Class and the SUV comparable to the GLS-Class. The two share a wheelbase and platform, which will underpin more EQ electric vehicles in the future.

The company gave some details of the EQS SUV when it opened its EV (electric vehicle) battery plant in Tuscaloosa, Alabama last month, though the car was wrapped and its exterior darkened.

The electric SUV is a bit smaller than the conventional three-row GLS. The new EV is about 3 inches shorter and the roof is more than 4 inches lower. However, it has a larger wheelbase, which means the wheels are pushed further into corners. In the EQS the third line is optional while in the GLS it is standard.

Up front, the grille centers the company’s three-pointed logo with a star motif emanating outward. Making the car aerodynamic was a top priority, according to the company, with clean lines running the full length of the car from the front of the EQS sedan. Even the wheels and tires have been optimized using wind covers the company calls “aeroblades”.

Official range figures have yet to be announced, although the company claims 373 miles is possible on the European test cycle. Mercedes estimates that fast DC charging from 10% to 80% takes 31 minutes.

At the center of the interior is the company’s Hyperscreen, a panel that incorporates the instrument cluster, infotainment system and an additional screen for the passenger. Hyperscreen is optional on the 450+ and standard on the 580 4MATIC.

There are enough activities inside the cabin to keep everyone entertained. The passenger screen gives him access to the navigation and entertainment functions, as well as to the media. However, if the driver glances at the screen, it dims so as not to distract them. Entertainment screens are mounted on the back of each front seat for second-row passengers.

For the EQS, Mercedes has developed a series of programs under the umbrella of “energizing comfort”, which aim to stimulate your senses and put you at ease while driving.

Three “Energizing Nature” programs, Forest Glade, Sound of the Sea and Summer Rain, import natural sounds and scents into the cabin to provide an antidote to the routines of daily driving.

The car also includes Navigation with Electric Intelligence, which maps routes for speed and convenience with included charging stops. The system is able to adapt to traffic conditions and driving styles.

ECO Charging helps preserve SUV battery life, by reducing battery charge while charging, imposing an 80% charge limit, and delaying charging based on a departure time set by the customer.

Mercedes expects the EQS SUV to hit dealerships in the fall. Pricing details have yet to be announced. The EQS sedan starts at $102,310, the SUV should be more expensive.

The R1S comes standard with three rows, while the Hummer only sports two.

During a recent virtual roundtable, Britta Seeger, Mercedes-Benz board member for marketing and sales, told reporters that the EQS SUV is not expected to reduce sales of the sedan variant.

“As we see in the [internal combustion engine] world, [the segments] are not in competition with each other because right now we see totally different needs and wants from customers,” she explained. “And that also applies to electric vehicles. Was this hyena a distant ancestor of today’s termite-eating werewolf? 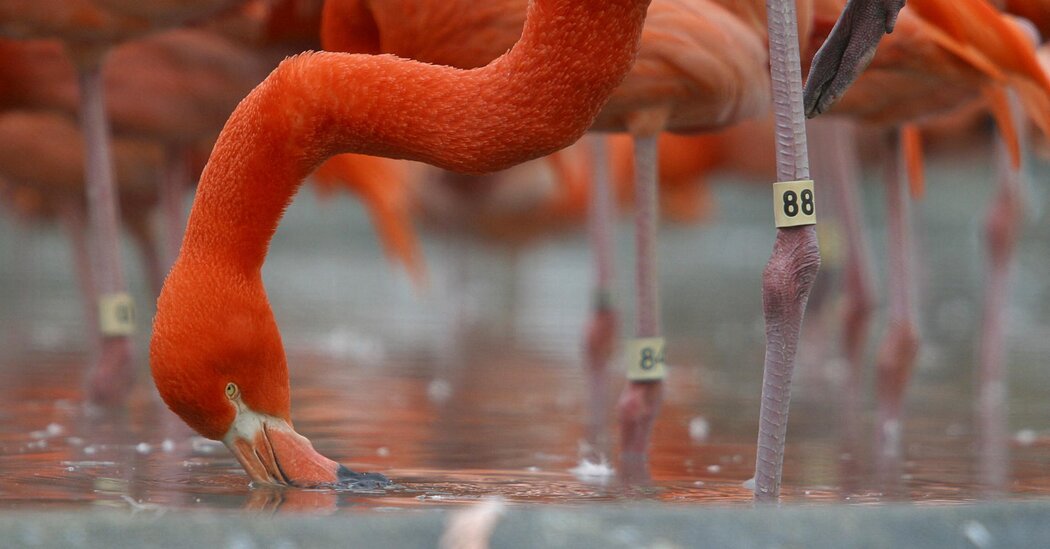 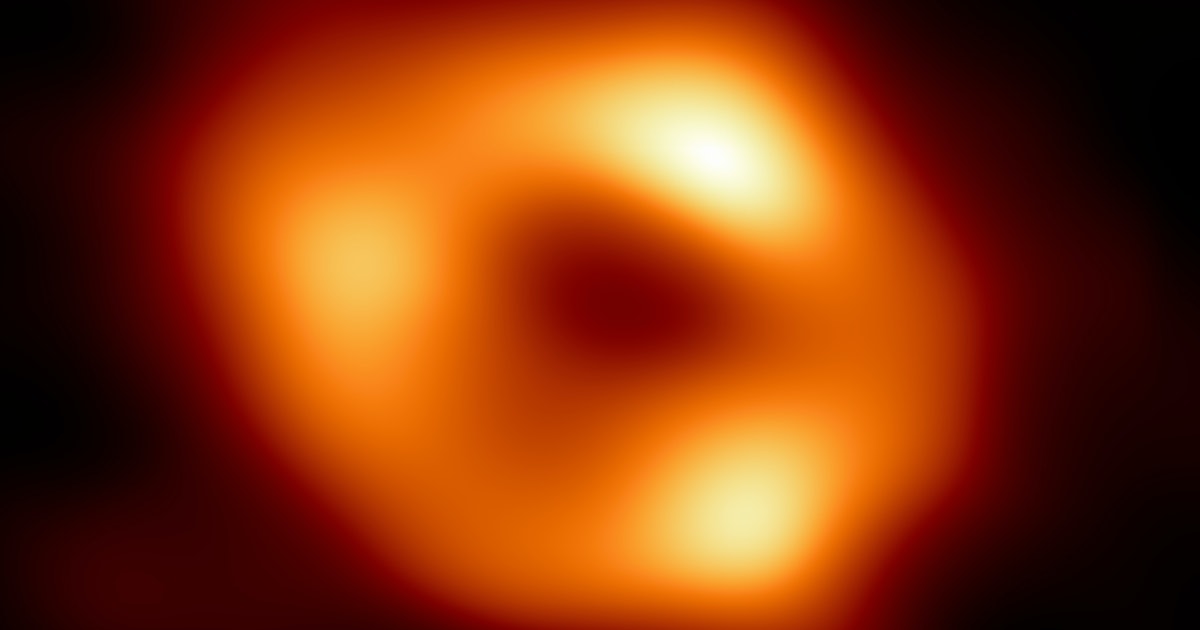