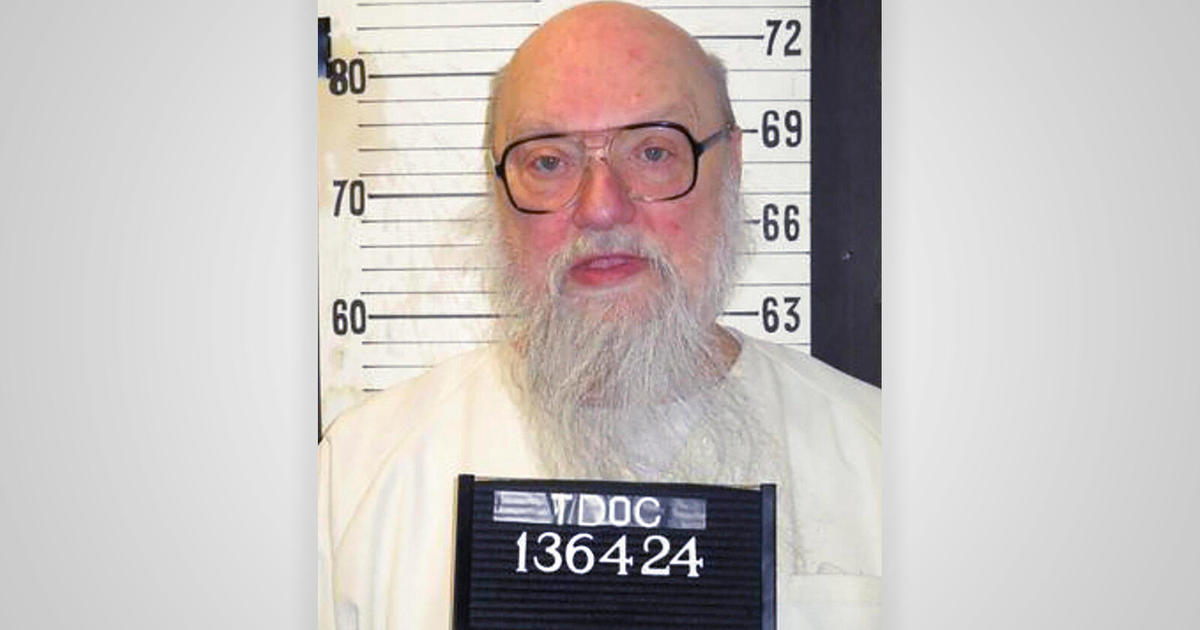 Tennessee’s governor on Thursday called off what was supposed to be the state’s first execution since the pandemic began, granting the longest-serving inmate on death row a temporary reprieve for what has been called “supervision.” preparations for lethal injection.

Republican Gov. Bill Lee did not say what issue forced the surprise 11th-hour shutdown of 72-year-old Oscar Smith’s scheduled execution. The inmate was to be injected with three drugs shortly after that evening at a maximum security prison in Nashville.

“Due to an oversight in the preparation for the lethal injection, Oscar Smith’s scheduled execution will not proceed tonight. I am granting a temporary reprieve while we address Tennessee Department of Correction protocol” , Lee said in a statement late Thursday. “Further details will be released when available.”

Smith was convicted of the 1989 murders of his estranged wife and teenage sons. Shortly before the governor’s surprise announcement, the United States Supreme Court rejected a last-ditch offer from Smith’s lawyers seeking to block the execution plan.

Dorinda Carter, spokeswoman for the Department of Correction, said the state Supreme Court should postpone the execution. She said Smith would be taken off death watch and returned to his cell on death row. She declined to provide more information and referred questions to the governor’s office.

It was to be Tennessee’s first execution since the pandemic began.

In Tennessee, authorities had earlier said the state was planning five executions this year, including Smith’s. It has sought to resume its pre-pandemic rapid pace of putting inmates to death. The five outstanding death warrants tie Tennessee with Texas for the most nationally this year, according to the Washington-based nonprofit Death Penalty Information Center.

Smith was originally scheduled to be executed in June 2020, one of many dates delayed due to the pandemic.

Smith was convicted of fatally stabbing and shooting Judith Smith and her sons Jason and Chad Burnett, 13 and 16, at their Nashville home on October 1, 1989.

Smith has maintained he is innocent. In a clemency brief, dismissed by Lee on Tuesday, Smith’s legal team reported trouble with the jury during his 1990 trial.

His lawyers were denied requests to reopen his case after a new type of DNA analysis found DNA from an unknown person on one of the murder weapons.

The state has not carried out any executions since February 2020, when Nicholas Sutton died in the electric chair for the murder of a fellow inmate at an East Tennessee jail. Of the seven inmates Tennessee has put to death since 2018 — when Tennessee ended a pause in executions dating back to 2009 — only two have died by lethal injection.

Tennessee uses a series of three drugs to put inmates to death: midazolam, a sedative to render the inmate unconscious; vecuronium bromide, to paralyze the prisoner; and potassium chloride, to stop the heart.

Officials said midazolam renders an inmate unconscious and unable to feel pain. Inmate expert witnesses, however, say the drugs would cause feelings of drowning, suffocation and chemical burns while preventing inmates from moving or calling. The assessment led to more inmates choosing the electric chair over lethal injection.

In Oklahoma last October, an inmate killed using the same three-drug lethal injection convulsed and vomited after being given midazolam. Oklahoma has performed three lethal injections since, with no similar reactions reported. 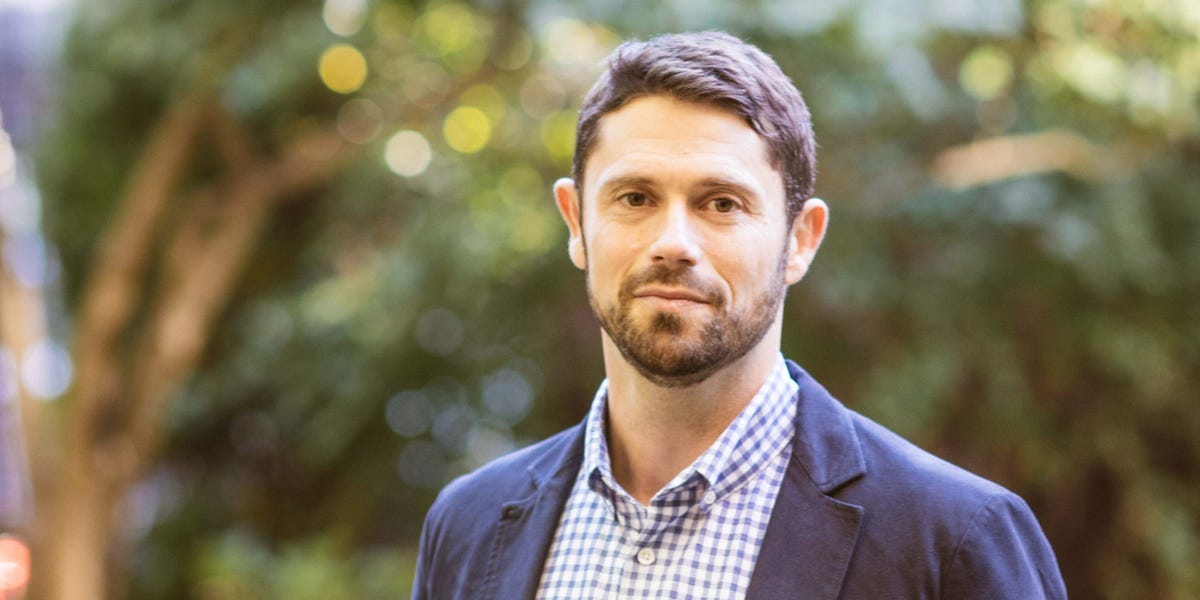 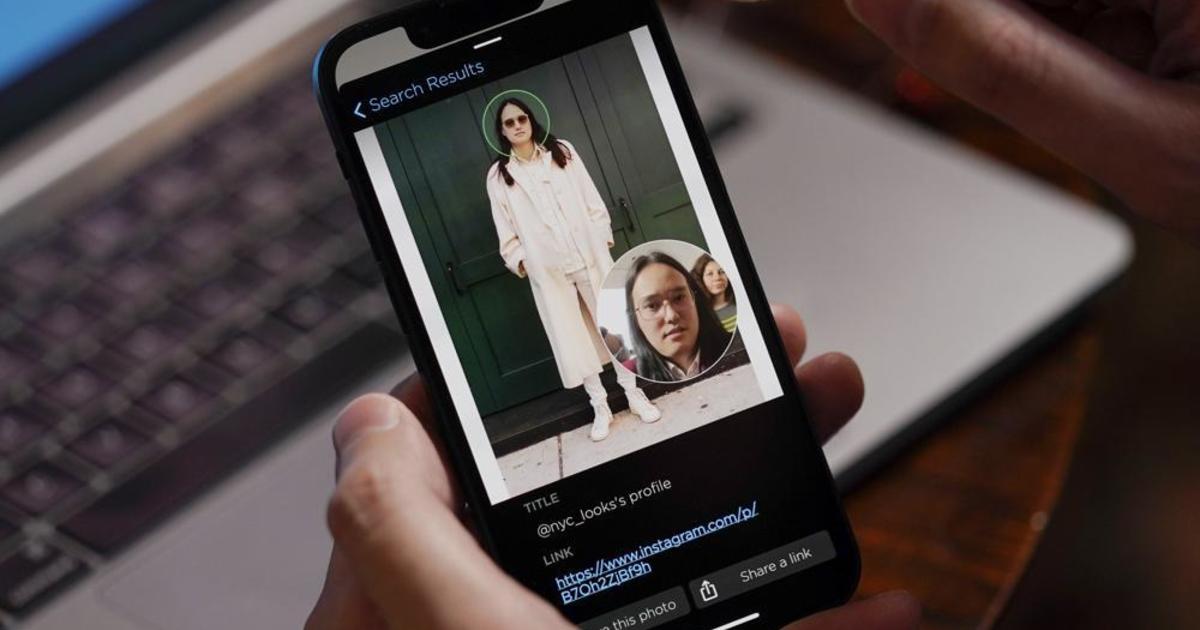