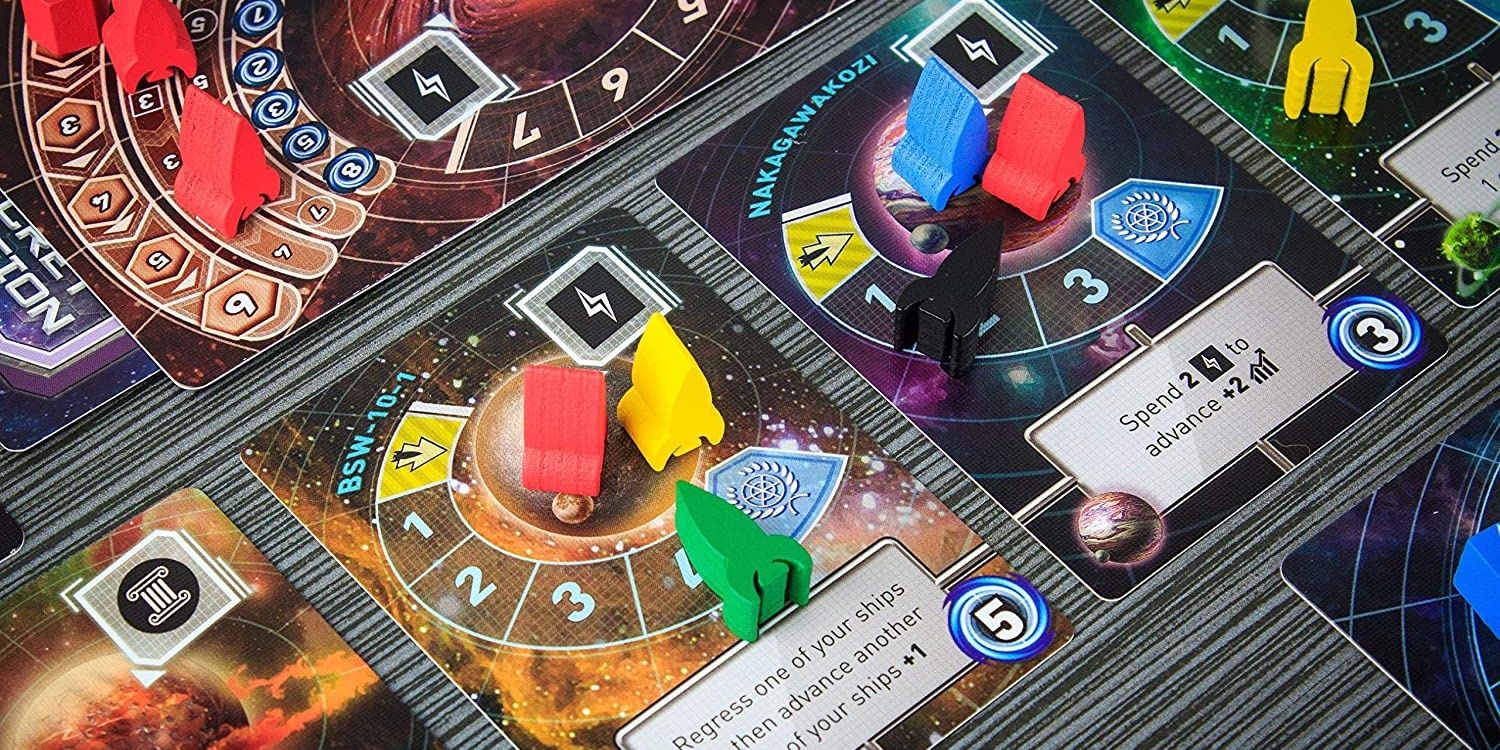 Board game developers have stepped up to support reproductive rights. The Dungeons & Dragons-focused podcast known as Roll for Romance recently announced a collaboration with just over 200 tabletop developers to launch a fundraising project on Itch.io called TTRPGs for Reproductive Rights.

“Reproductive rights are under attack,” reads the description of the project. “According to a leaked opinion, conservative Supreme Court justices are considering overturning Roe v. Wade. Join us to raise funds to support and protect abortion rights. Now is the time to act and make our voices heard!

RELATED: Bungie Is Right To Defend Abortion Rights, And Others Should Join In

Anyone interested in supporting the cause can pick up more than 275 games, including The Abortionists, a live action role-playing game that follows “a group of feminist activists” as they “risk imprisonment for offering illegal abortions” to deprived people. act of female empowerment, they discover new things about their own power as women. While playing the game, players will “argue about feminist politics, counsel abortion seekers, and perform abortions using a metatechnique.” All proceeds from the bundle go to Planned Parenthood and the National Network of Abortion Funds.

“Reproductive rights are basic, non-negotiable human rights that we must strive to protect,” notes the project description. “All proceeds from this batch will be donated to Planned Parenthood and the National Network of Abortion Funds to distribute much needed funds nationally and locally and according to race, gender and economic status.”

While board game developers have come forward, video game developers have generally taken a step back from the issue of reproductive rights. The majority of them simply didn’t release any statement about it. Bungie noted, however, that “everyone has the right to choose their own path” and that “freedom is expressed in all facets of life”. The developer went on to say that “Bungie is committed to protecting the freedom and privacy of its employees and to providing support to all employees impacted by this decision.”

Similar to Bungie, the developer behind Psychonauts 2, Double Fine, has spoken out on the issue of reproductive rights. “We strongly believe that a decision to overturn Roe vs. Wade would deprive people of their human rights and directly impact the lives, freedoms and choices of everyone in this country,” the company said in a statement. “For those who can, we will encourage donations to an organization that will defend these rights.”

NEXT: Tolkien’s Experts Have Seen a Glimpse of Rings of Power – Here’s What They Think

Here’s Why The Eagles Couldn’t Just Fly The Ring To Mordor, Fools

Justin is an editor at TheGamer. He specializes in labor relations, intellectual property law and game development. You can find his work in EGM, Vice, Unwinnable, Heterotopias, and more. 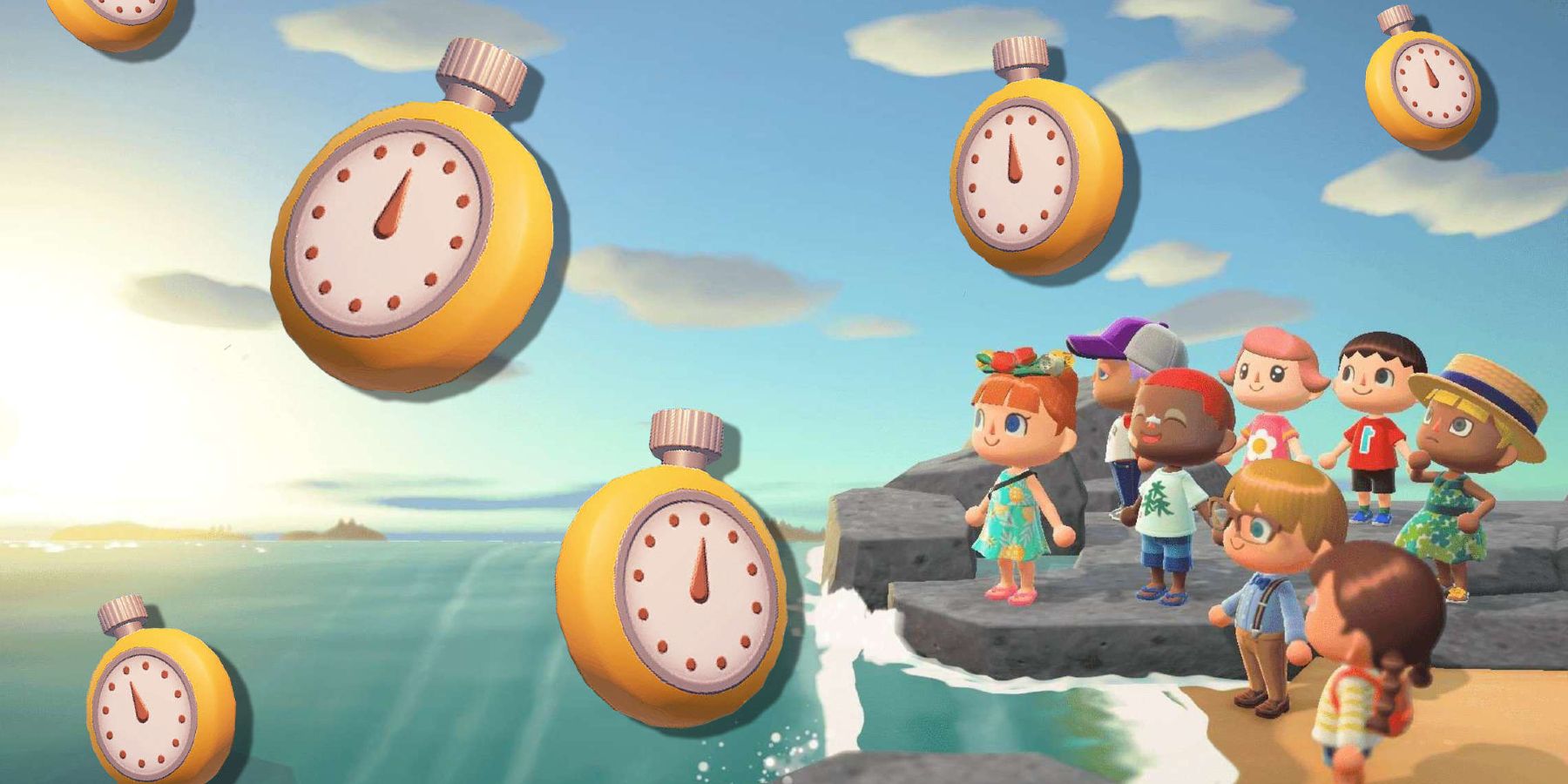 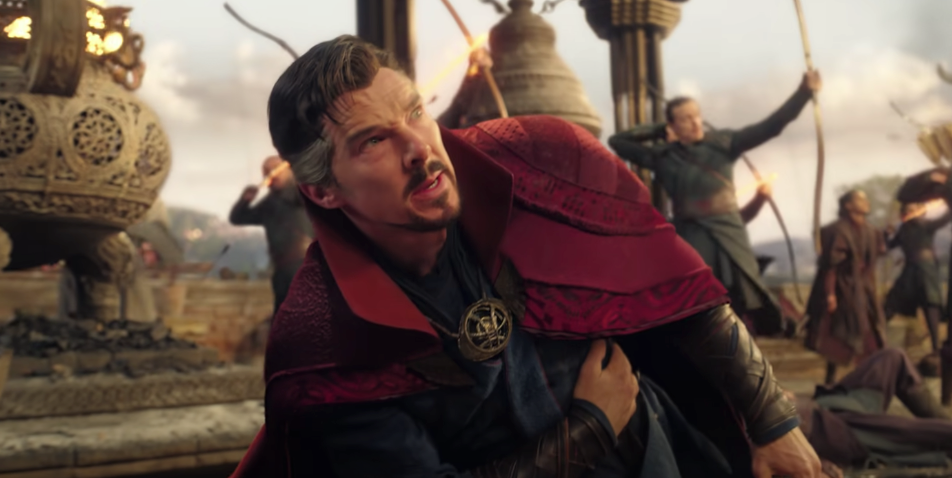 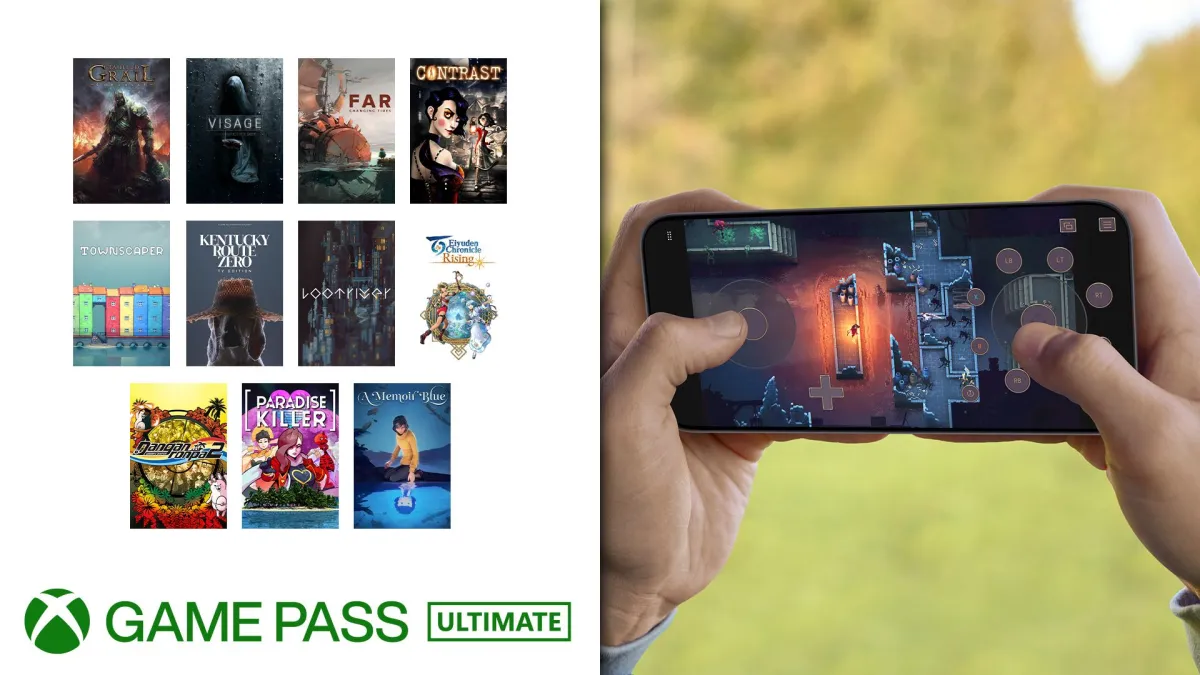