Technologies such as highly automated production and manufacturing in space could help the United States become less dependent on fragile supply chains, these leaders said. Companies pursuing these emerging technologies obtain funding from venture capitalists, they noted, but also seek support from the US government.

The two-year-old startup has raised $53 million to develop deployable factories to manufacture products in space that can be brought back to Earth. He won a $25,000 prize from a Space Force Accelerator, as the military is interested in the company’s re-entry payload capsules to bring cargo back from space. The company plans to use Rocket Lab’s Photon satellites as a platform for space factories.

Asparouhov said the current supply chain crisis should motivate the US government to invest in space manufacturing to reduce the country’s dependence on China and Russia.

Chris Power, CEO and founder of Hadrian Automation, said the US aerospace industry is hampered by legacy production methods and dependent on sources of supply that moved offshore decades ago.

“It has become clear with situations like Ukraine and the covid pandemic that the supply chain is increasingly important to our customers achieving their goals,” Power said. “They have to be able to build things very quickly.”

“The aerospace supply chain has been terrible for years and it’s getting worse,” Power said. A shortage of components, for example, makes it difficult to iteratively design and develop new satellites. “If you’re an aerospace engineer and you can only get parts once every 10 weeks, you have about four iteration cycles per year,” he said. If this happened in software, engineers “would only edit the code four times a year. It’s completely ridiculous.”

If a company or government suddenly needed 100 satellites, an agile supply chain is key to building capacity, Power said.

John Gedmark, CEO and founder of satellite communications start-up Astranis, said the aerospace industry “has been the same for a very long time. It goes back to the start of the first space age when you build these massive satellites that take many years to build and each costs hundreds of millions of dollars.

The company offers small geostationary satellites as an alternative to traditional spacecraft. An architecture with many small satellites on station, active or in standby, is more feasible with low-cost satellites, Gedmark said. “And also having a lot of ready on the pitch that you can throw very quickly,” he said. “It’s a completely different architecture than what we traditionally have in space.”

Gedmark said the government can help industry by “recognizing when there’s a new tool they could put in their toolbox that they didn’t have before.”

If the government decides it wants to buy a service, industry needs a long-term commitment so “businesses can plan accordingly”, he said. “That’s the most important thing, putting in place that commitment to buy those products and services.”

The ideal partnership model is NASA’s commercial crew program where the government buys rides to the International Space Station from SpaceX and Boeing, he said. “We would like to see more examples of programs like the one where NASA is partnering with private industry.” 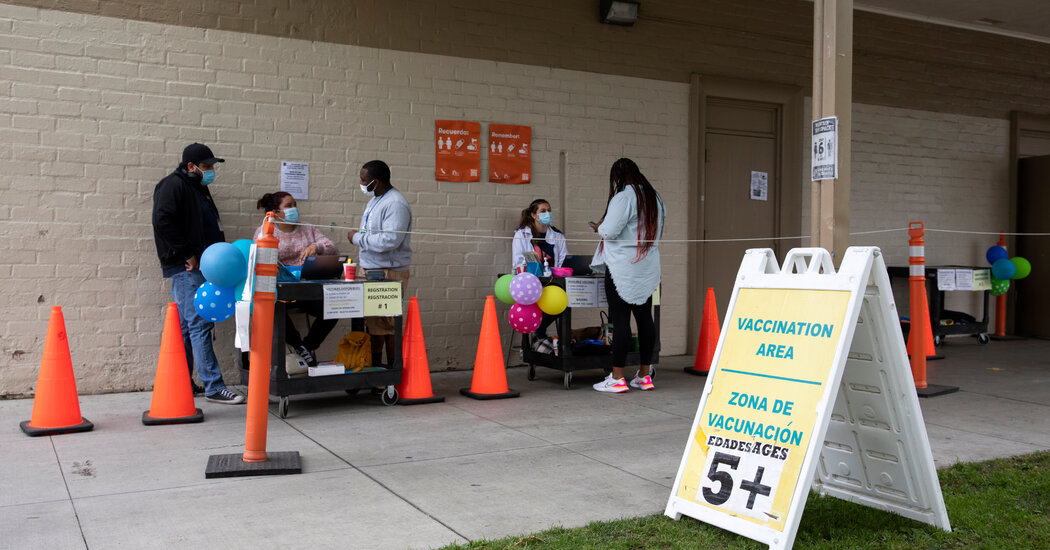 The man who controls computers with his mind 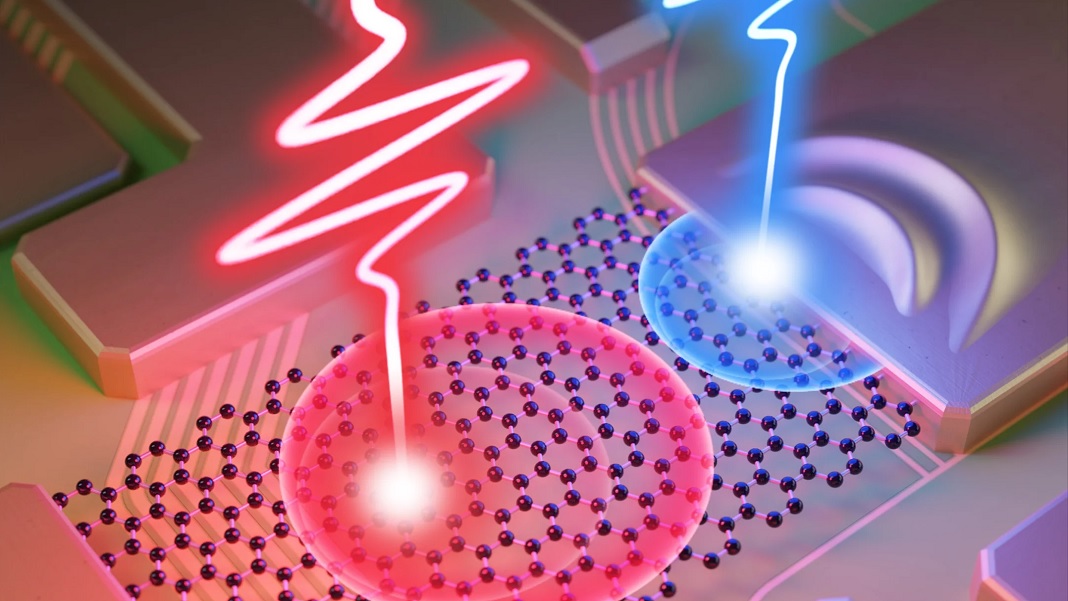