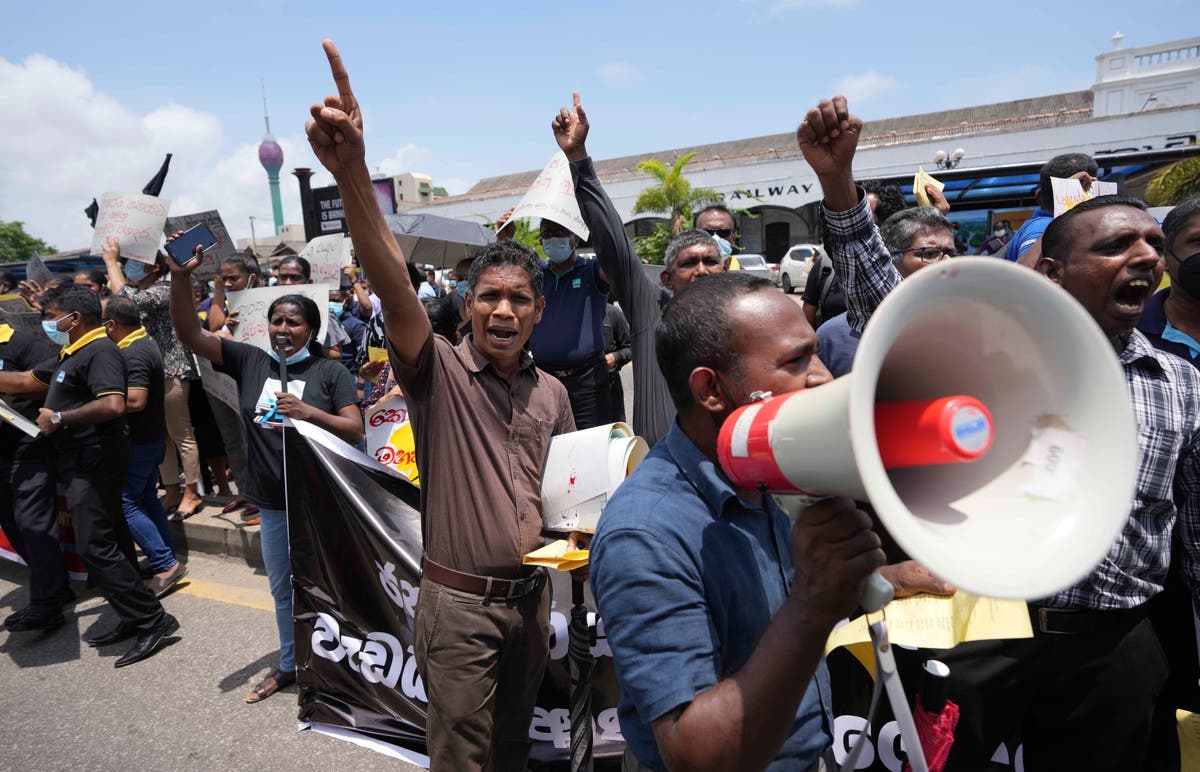 A leading human rights group is calling on Sri Lankan authorities to carry out a swift and impartial investigation into a police shooting that left one dead and 13 injured during protests against rising fuel prices amid the worst economic crisis that the country has known for decades.

New York-based Human Rights Watch urged authorities to investigate “the apparent use of excessive force by police” during the incident and to “take appropriate action against any wrongdoing”.

Patricia Grossman, the group’s deputy Asia director, said the “use of live ammunition” by police against protesters “appears to be a gross abuse of lethal force”.

“People who protest government policies that affect their lives and livelihoods should not have to fear for their lives,” she said in a statement released late Wednesday evening, adding: “International law prohibits the use of lethal force by law enforcement unless there is an imminent threat to life.

The group said Sri Lanka has a long history of failing to provide justice and redress to victims of human rights abuses.

The statement comes hours after Sri Lankan President Gotabaya Rajapaksa promised an impartial and transparent investigation into the shooting which was the first by security forces in weeks of protests and rekindled widespread protests in the island nation of ‘Indian Ocean.

The shooting took place in Rambukkana, 90 kilometers (55 miles) northeast of the capital, Colombo.

Public Security Minister Prasanna Ranatunga said on Wednesday that police had been patient but had to use minimal force to prevent protests from escalating into major violence.

“What this murderous and terrorist government is doing today is repression of the people,” he added.

Fifteen police officers were treated at a hospital for minor injuries after clashes with protesters on Tuesday. Police said protesters in Rambukkana blocked train tracks and roads and ignored police warnings to disperse. Police also said protesters threw rocks at them.

Much of the anger expressed over the weeks of mounting protests has been directed at Rajapaksa and his older brother, Prime Minister Mahinda Rajapaksa, who lead an influential clan that has been in power for most of the past two decades. Five other family members are lawmakers, three of whom resigned as ministers two weeks ago.

Sri Lanka is on the verge of bankruptcy, with almost $7 billion of its total external debt of $25 billion due to be repaid this year. A severe shortage of foreign currency means that the country lacks money to purchase imported goods.

Sri Lankans have endured months of shortages of essentials such as food, cooking gas, fuel and medicine, queuing for hours to buy the limited supplies available. Fuel prices have risen several times in recent months, leading to sharp increases in transport costs and the prices of other goods. There was another round of increases earlier this week.

Western diplomats and UN officials expressed concern over the shooting and called for an independent investigation while urging that the right to peaceful protest be safeguarded.

Mahinda Rajapaksa said the constitution would be amended to reduce presidential powers and empower parliament. The prime minister said the change of power is a quick step that can be taken to stabilize the country politically and help talks with the International Monetary Fund on an economic stimulus package.

Gotabaya Rajapaksa concentrated power in the presidency after being elected in 2019. The president and prime minister refused to step down, leading to a political stalemate. Opposition parties rejected the president’s proposal for a unity government but were unable to muster a majority in parliament and form a new government. 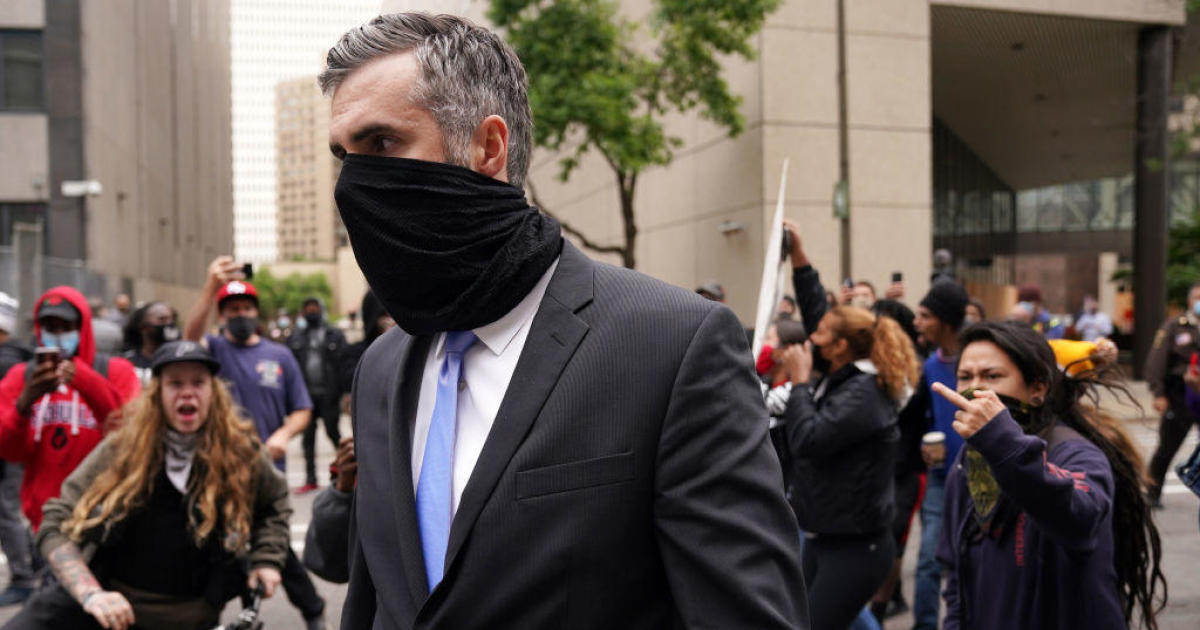 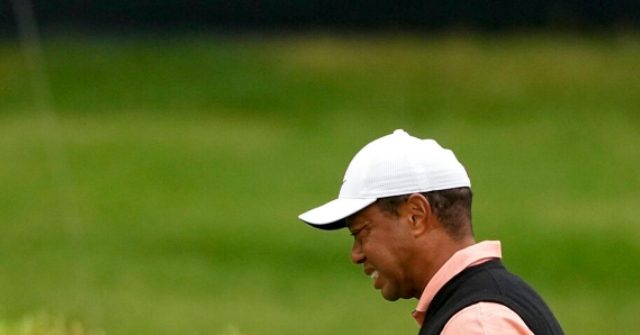 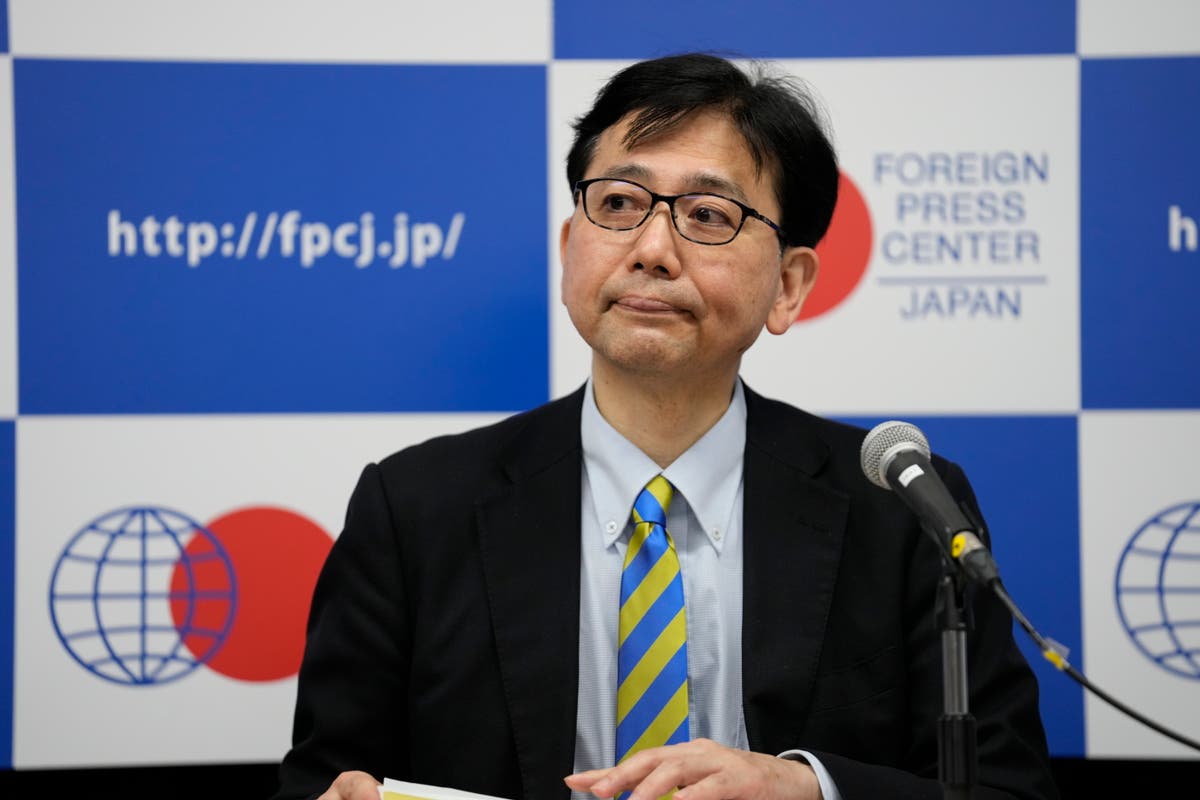