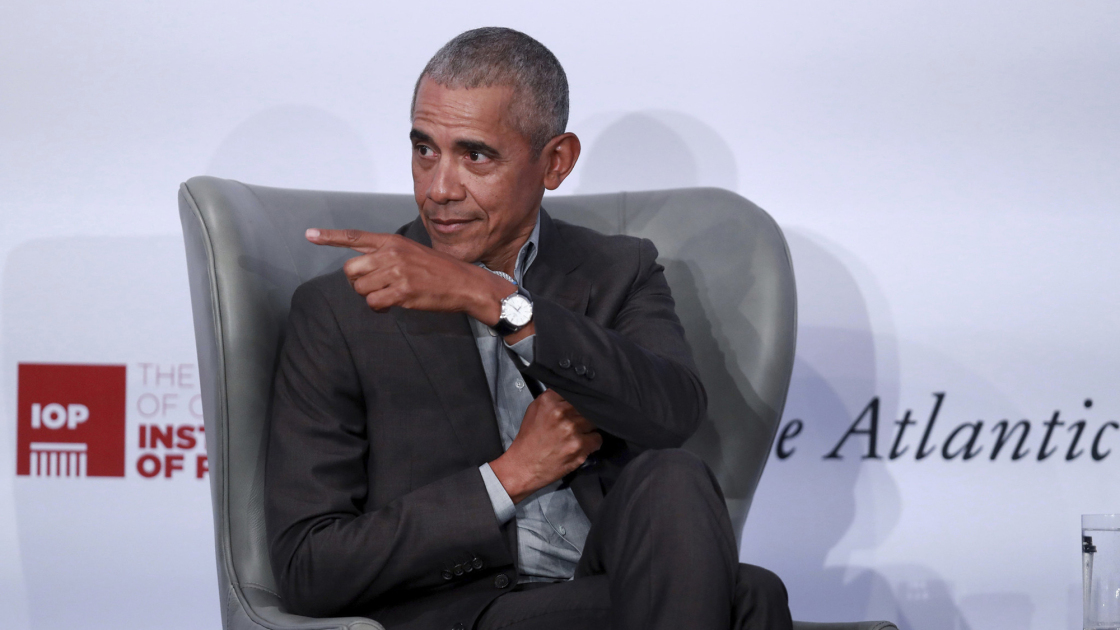 Former President Barack Obama today warned that for all its benefits, the internet and social media are “accelerating some of humanity’s worst impulses” and flooding the zone with disinformation that threatens our democracy.

We’ve seen a “profound shift in how we communicate and consume information,” Obama said during a speech at Stanford University’s Cyber ​​Policy Center. “I’m amazed by the internet,” he said, “but our brains aren’t used to taking in so much information so quickly.”

Tech and social media companies have a financial incentive to keep people online and engaged, and conflict sells, Obama said. But Silicon Valley isn’t the only one to blame; “In fact, some of the most outrageous content on the web comes from traditional media,” he explained. But social media has accelerated the decline of local media, allowing less reputable charlatans to fill the void, from Steve Bannon to Vladimir Putin.

Over time, we lose our ability to distinguish fact from fiction, Obama said. “Or maybe we just stop caring.”

It’s not members of Congress who “are better informed,” Obama said, pointing out the GOP’s lies about the 2020 election and the Jan. 6 insurrection on Capitol Hill.

Obama speaks out on this issue, in part because of what he sees as a “personal inability to fully appreciate [in 2016] how susceptible we had become to lies and conspiracy theories, despite myself having spent years being the target of misinformation,” he said, a reference to the Birther conspiracy propagated by the former President Donald Trump. “Putin didn’t do that. He didn’t have to. We did it to ourselves.

And it can have deadly consequences, Obama said, pointing to those who died because they believed vaccine misinformation, as well as the violence in Myanmar and Ethiopia that stems from fake news spread through Facebook. “People are dying because of misinformation,” he said.

Recommended by our editors

Obama gave some general recommendations on how to combat this problem, such as updates to Section 230 of the Communications Decency Act; “A smart regulatory structure needs to be in place,” he said, while acknowledging that polarization in Congress could quickly hamper efforts there.

In the absence of regulatory action, the former president pushed for greater algorithm transparency at big tech companies and encouraged people to break their information bubbles. “As citizens, we must take it upon ourselves to become better consumers of information,” he said. “We won’t get there all at once, but that’s how democracy works.”

“The tools don’t control us, we control them,” Obama said. Currently, these tools have “a few bugs, [but] we don’t have to leave it like that.

Register for What’s up now to get our top stories delivered to your inbox every morning.

This newsletter may contain advertisements, offers or affiliate links. Signing up for a newsletter indicates your consent to our Terms of Service and Privacy Policy. You can unsubscribe from newsletters at any time. 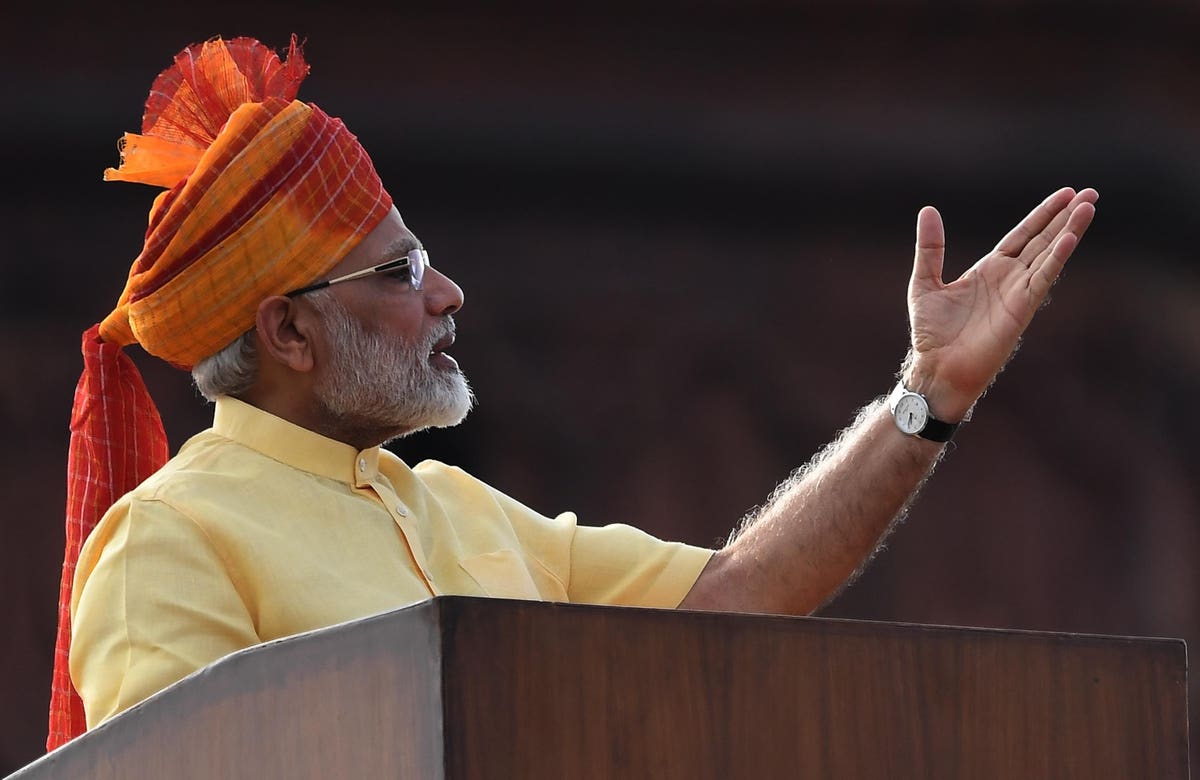 India is investing billions to create a robust healthcare system 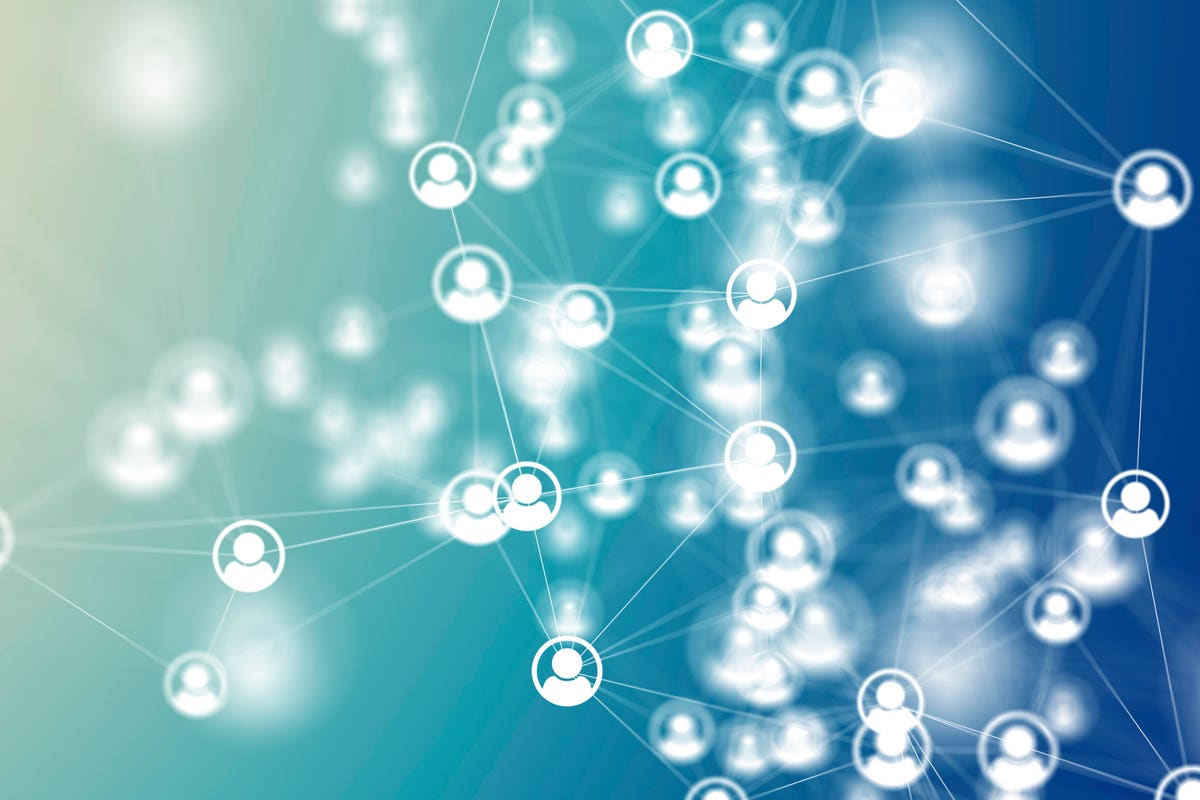