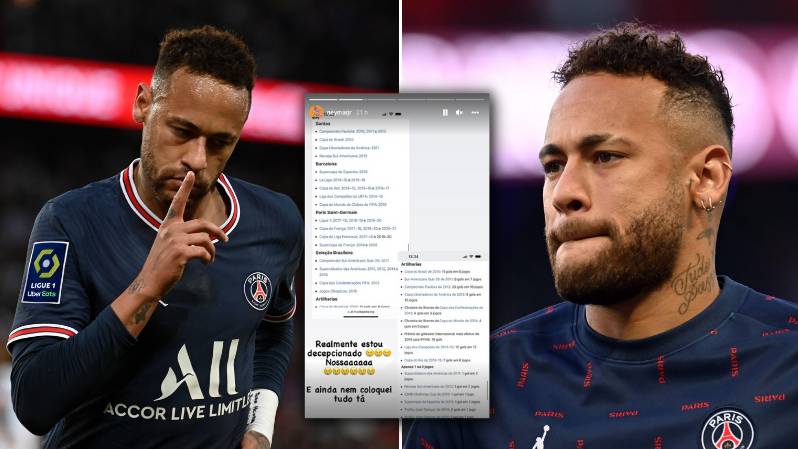 The 30-year-old former Barcelona and Santos striker who is the most nominated Brazilian player in Ballon d’Or history [9]spoke about the prestigious individual award in a candid interview last year.

“The Ballon d’Or is something that has always followed me throughout my career,” Neymar told One Football. “Not for me, but because of the pressure I’ve been under since I started playing professionally.

“People always try to put on my CV the fact that I have to win the Ballon d’Or. So far that hasn’t happened, and it’s not something that worries me.”

He added: “I know my football, which I have done for many years on the pitch, which is the most important thing. I don’t know what it takes to be on the podium, but that doesn’t matter to me.

“I want to be champion with Paris Saint-Germain, with the Brazil team, that’s what’s important to me. The individual awards, it’s nice, it’s cool, of course, they are engraved on my shelf, but for me that’s not a goal.”

Despite being nominated for the individual award on several occasions, Neymar has missed out on Cristiano Ronaldo and Lionel Messi – a fact which former Liverpool defender Fabio Aurelio recently analysed.

“I always say that I would be very disappointed if I was him,” the Brazilian told GOAL. “The ambitions he has, and for the quality and talent he has, the fact that he has never won a Ballon d’Or feels bad,

“He has all the conditions to do it, but I don’t know what happened. Maybe some things are more important to him than the game, I don’t know? You see [Cristiano] Ronaldo, [Lionel] Messi, they have been there at the highest level for 10 or 15 years.

“You’ve never heard of any problems off the pitch, but Neymar is always involved in things like that. He has to stay away from those things because he’s capable of amazing things.

“Maybe now, the age he is, if you don’t take care of yourself, it can come back and haunt you. He’s still Neymar, and able to do things you wouldn’t expect, but you see now that he is not as fit as before.

Neymar has since hit back at Aurelio’s comments in a number of Instagram posts, including a Wikipedia screenshot of his honors during spells at Santos, Barcelona, ​​Paris Saint-Germain and the Brazil national team.

“I’m sick of these ex-players who are there and only open their mouths to talk shit,” he said. “A five-minute interview and all he did was talk about other people’s lives.

“If you want to criticize, criticize. But talking shit like that is not possible.”

Neymar hits back at Fábio Aurélio, after he said in an interview that if he were Neymar he would be disappointed with his ‘underperforming’ career: “I’m sick of these former players talking shit. They have 5 minutes for an interview and don’t care about their own business” https://t.co/nB2cIMk9jh

Any thoughts on Aurelio’s comments?

Let us know in the comments. 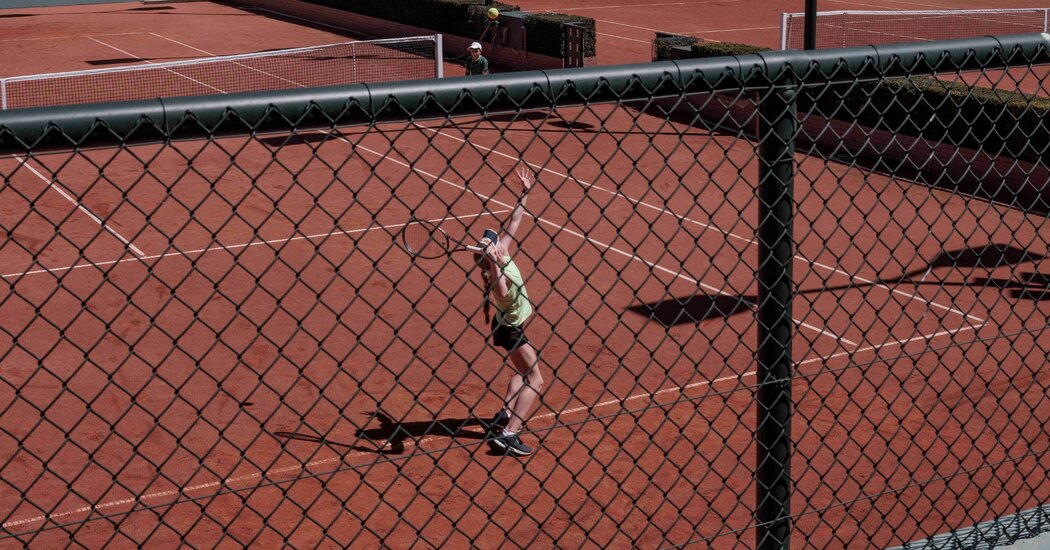 Are the next world tennis stars one of these pre-teens? 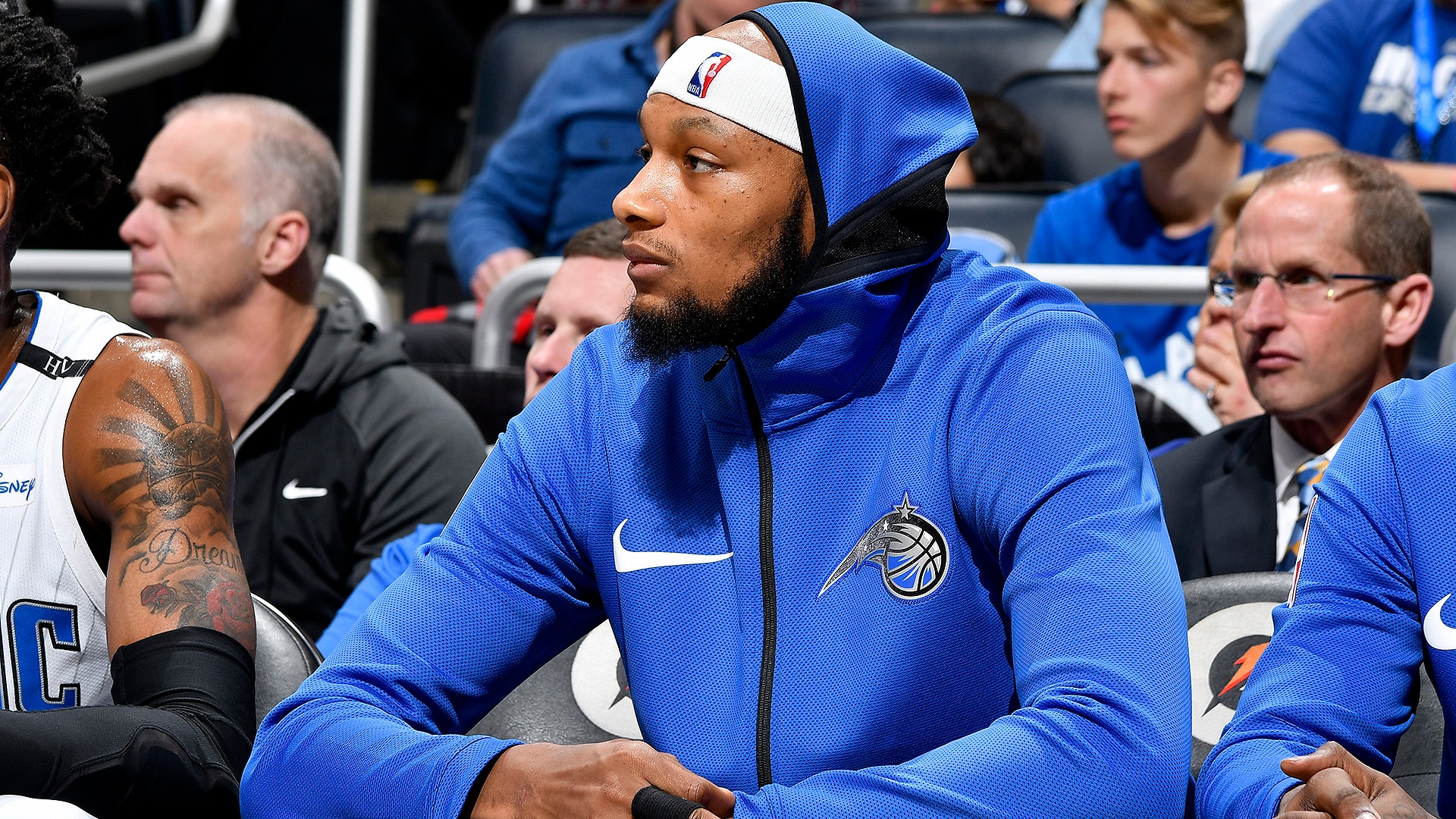 Bianca Andreescu’s extended break from tennis has served her well