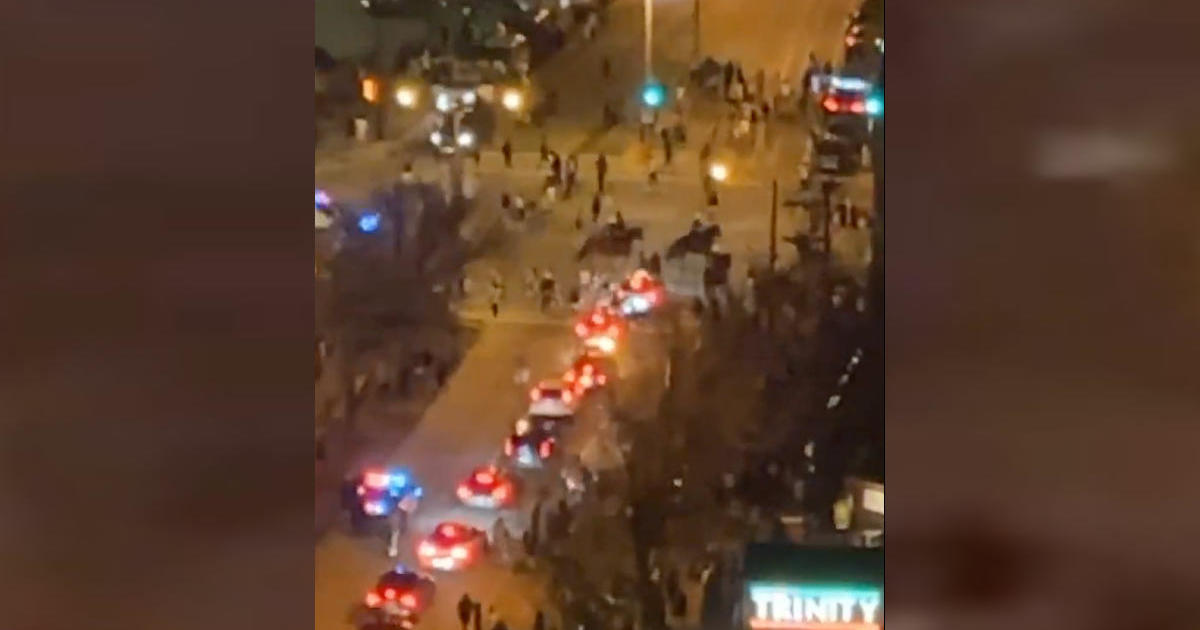 At least 21 people were injured Friday night in three separate shootings near Milwaukee’s entertainment district, where thousands watched the Bucks take on the Boston Celtics in Game 6 of the Eastern Conference Semifinals. NBA. None of the injuries from the shooting are expected to be life-threatening, authorities said.

The first shooting took place around 9:10 p.m. local time near the Deer Quarter, an entertainment district with many bars and restaurants where large crowds often gather to watch major sporting events. The Milwaukee Fire Department said authorities transported two people, a 30-year-old man and a 16-year-old girl, and a third person was taken to hospital.

A 29-year-old man is in custody and a firearm has been recovered.

Just over an hour later, a nearby shooting injured a 20-year-old man. No one has been taken into custody, police said.

And around 11:09 p.m., 17 people were injured in a third shooting. Ten people were taken into custody, five of whom were injured, and ten firearms were recovered, Milwaukee Police Department Deputy Chief Nicole Waldner said Saturday afternoon at a press conference.

There was no immediate indication whether the shots were related or involved fans watching the game.

The Bucks said in a statement late Friday that no shootings took place in the Deer District, where about 11,000 fans who couldn’t enter the arena gathered to watch the game.

Mayor Cavalier Johnson imposed a curfew for anyone under the age of 21 Saturday and Sunday evening from 11 p.m. to 5:30 a.m. in a limited emergency order following the shooting. The curfew covers the city’s entertainment district and violators can face fines and towing, he said.

“To those who were injured last night, I hope for a quick and speedy recovery,” Johnson said. “You came to have fun, to have a good time in our city and people should be able to do that downtown or anywhere else in Milwaukee and I want that to continue.”

Bill Reinemann, a parking attendant adjacent to the Deer District, said he heard gunshots but did not see anyone being shot or saw the shooter in the previous shooting.

After the gunshots, dozens of fans began running towards the Deer district, he said.

Reinemann, who has worked in the lot for 18 years, remained in his post even as fearful Bucks fans passed him by.

“I’ve been sitting in my chair here the whole time,” he said.

“The incident occurred outside of the Deer District area. We direct all questions to the Milwaukee Police Department,” Bucks spokesman Barry Baum said.

Of Milwaukee’s 193 murders in 2021, 180 were committed by firearm. According to police data, another 873 people suffered gunshot wounds.

This year, the pace is even worse. Milwaukee has already recorded 77 murders, a 40% increase from the same time in 2021. The number of non-fatal shootings this year is 264, two fewer than the same time a year ago.

The mayor did not cite any plans to ban downtown watch parties for Game 7 on Sunday afternoon. Although the game takes place in Boston, thousands of fans often gather downtown to watch on big-screen televisions in the Deer neighborhood.

He called anyone with information to contact the Milwaukee Police Department. 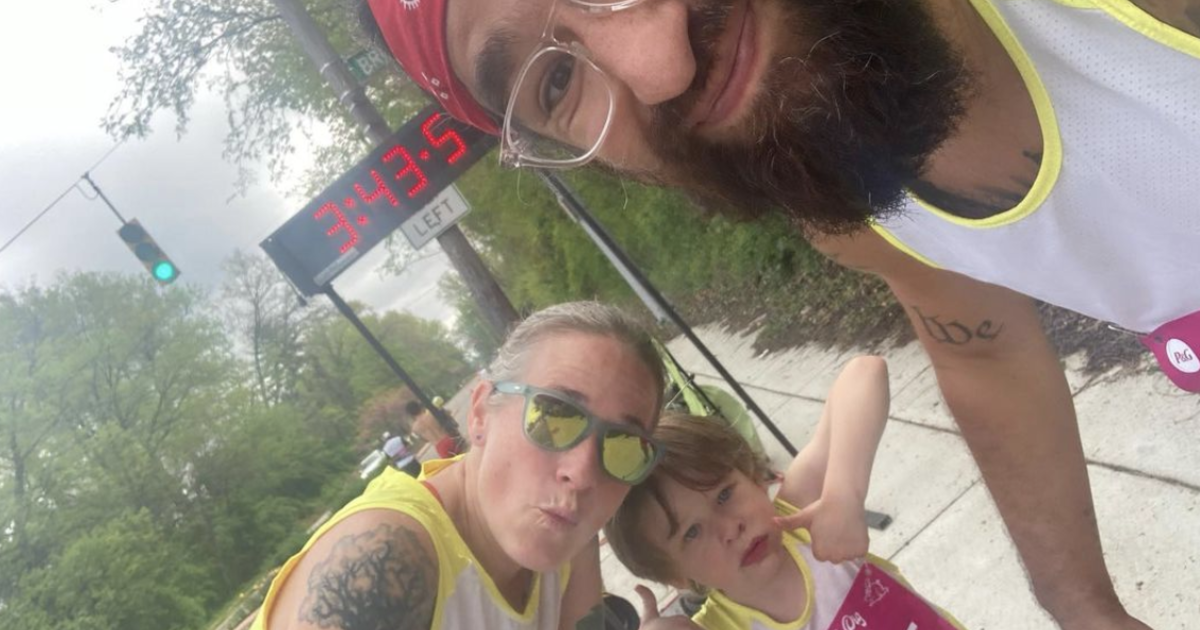 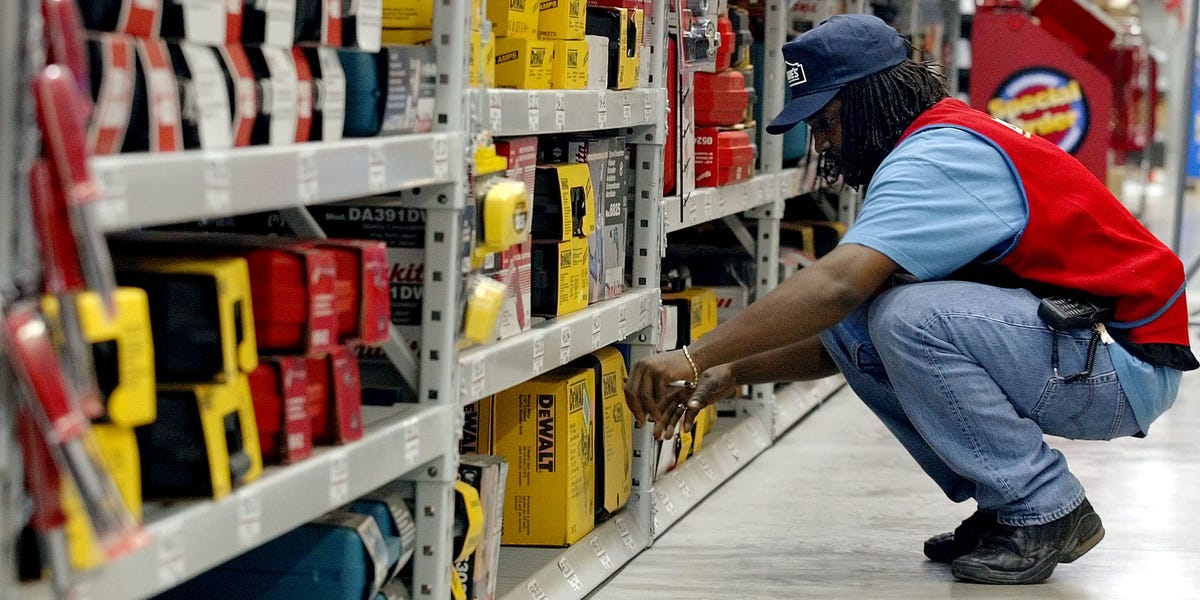 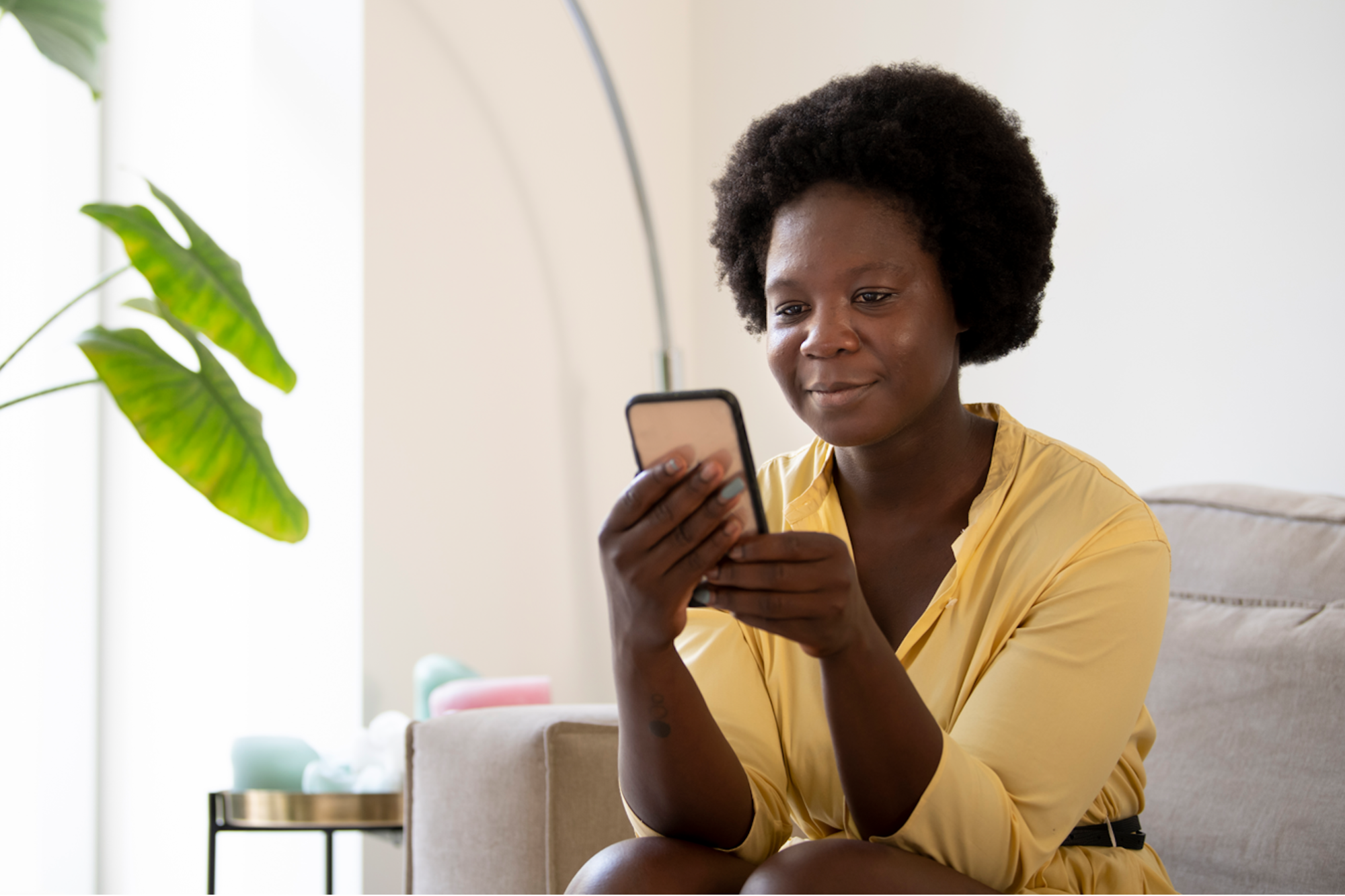