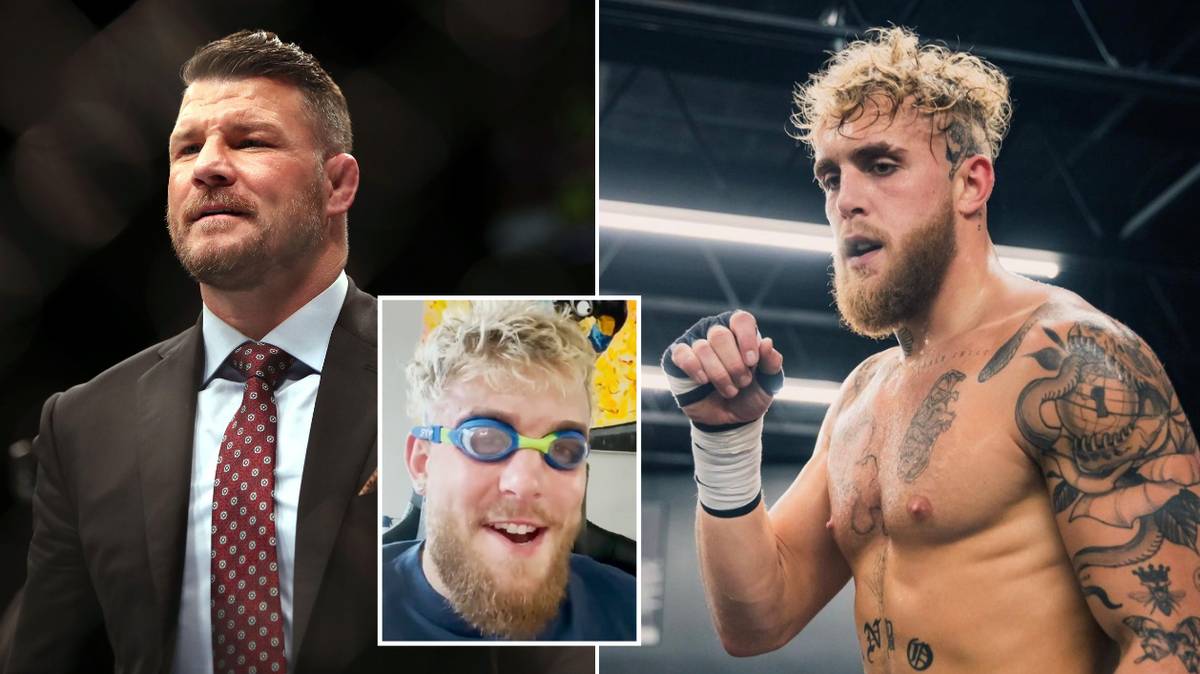 Michael Bisping claims he will be able to get a license to fight Jake Paul despite his glass eye.

Bisping engaged in a war of words with Paul after the YouTuber-turned-boxer named the former UFC middleweight champion to his six-man ‘hit list’ of potential opponents for his next fight.

UFC Hall of Famer Bisping is blind in one eye and retired from combat sports in 2018 after back-to-back losses to Georges St-Pierre and Kelvin Gastelum in the octagon.

But the British fighter says he has been in contact with a commission in Canada that would allow him to fight Paul in the boxing ring.

“He says if I can get a license, he’ll fight me,” Bisping said of Paul on his Trust Me podcast.

“I don’t want to fight Jake Paul. I don’t want to. But guess what? I know a few people. I haven’t been in this fighting game that long so I don’t have contacts…

“The Tsuut’ina Combat Sports Commission messaged me and said 100% that they would arrange this fight and commission me with one eye.

“So, Mr. Jake Paul…the ball is in your court.

I’ll knock you out worse than Hendo. You are an easy fight. But show me you can get a license and I’ll show you $1m plus PPV… 👀 (using this emoji because Bisping can’t use it lolololol) https://t.co/gu0tL9Pn0R

7 Chiefs Sportsplex is a site under the jurisdiction of the Tsuut’ina Nation in the western Canadian province of Alberta.

It seats up to 2,000 spectators, far fewer than the halls of Paul’s last two fights against fellow former UFC champion Tyron Woodley.

Bisping previously scoffed at the idea of ​​facing Paul, who now holds a 5-0 record in professional boxing after beating Woodley in a rematch in December.

“Go on [Paul], you know I’m about your size? Surely that excludes me from your “hit list,” Bisping wrote on Twitter.

Paul fired back at Bisping by referencing his memorable knockout loss to Dan Henderson at UFC 100.

I challenge you to stop hosting your struggling podcast, get a license to fight, and box me.

Let’s see if that UFC belt and all the respect you have can help you beat me in a boxing match. pic.twitter.com/9Bv0bDTK1E

“I’d knock you out worse than Hendo. You’re an easy fight,” Paul tweeted.

Paul then posted the eyes emoji, alongside the caption: “(using this emoji because Bisping can’t use it lololololol)”

Paul has confirmed he will return to the ring in August but his opponent has yet to be decided. 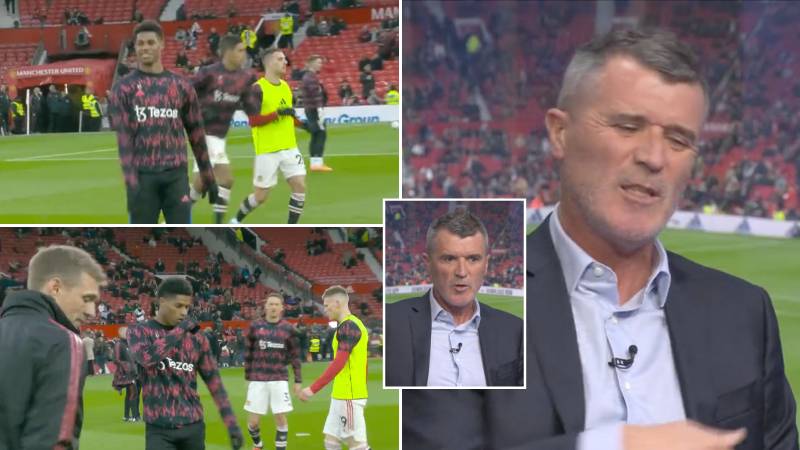 Roy Keane watches Marcus Rashford warm-up, tears it up for ‘smiling too much’ 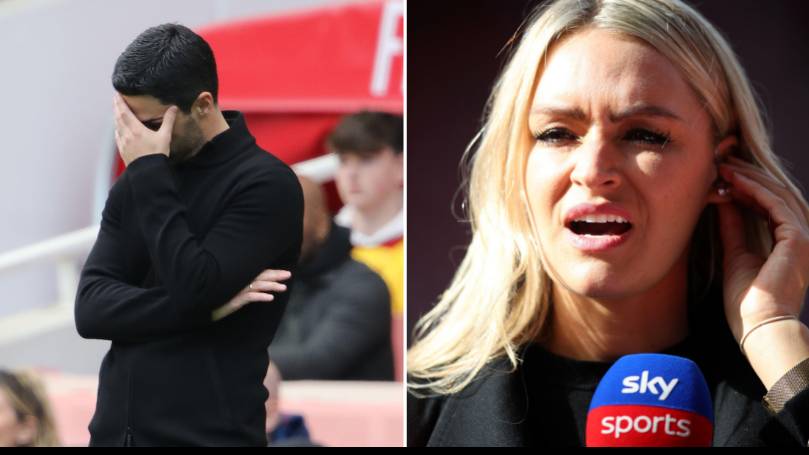 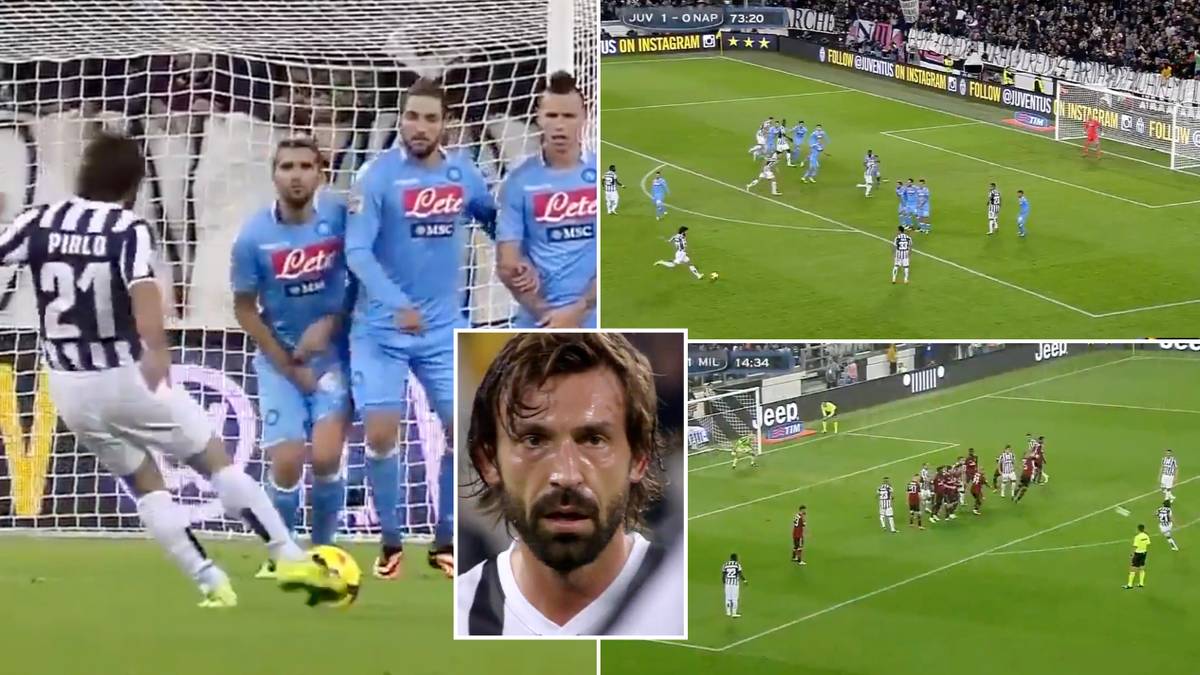