The federal judge who on Monday overturned the CDC’s mask mandate at airports, planes and other public transportation has done President Joe Biden and the Democratic Party a favor.

This persistent non-pharmaceutical intervention, at a time when mask rules have been abandoned in virtually every other setting (including the United States Capitol) has become troublesome at a time when the country has otherwise abandoned so- saying NPI.

The basic problem is that the rule itself was published by the Centers for Disease Control and Prevention, which is a science-based — and conservative, agency at that. CDC guidelines suggest, for example, that no one should eat rare steak or runny eggs, and that a woman should drink no more than one alcoholic drink a day.

The science behind these calls may be solid. But they are in total contradiction with the habits and values ​​of a large number of Americans. Fortunately, they do not have the force of law. Alcohol regulations are set by state legislatures, which ideally will be guided but not controlled by science when enacting public health laws.

Similarly, a rational assessment of American society would conclude that there is no reason for a government-enforced mask mandate at airports when there is none at hockey arenas. The only reason for this was that airports are regulated by the federal government rather than the states, and the federal government’s regulatory authority rested with the CDC rather than a more political agency such as the Department of Transportation.

In reality, the White House should have lowered its foot and lifted the rule weeks ago. But his reluctance to meddle with a scientific agency is understandable. At the same time, scientifically speaking, it will always be true that everyone who wears a mask will be at least somewhat safer than those who don’t. The problem is that wearing a mask is annoying and divisive in society, with efforts to enforce the rule generating clashes between passengers and airline staff.

Of course, none of this is a valid legal reason to set aside the order, and it may not survive appeal. Yet observers like Slate’s Mark Joseph Stern, who described the decision as the act of a “power-drunk juristocracy” that no other country would tolerate, should develop a more nuanced view of democratic legitimacy.

The US Senate voted last month to overturn the mandate and it passed 57 to 40, with a number of Democrats breaking ranks to join a unanimous Republican caucus. If he arrived on the floor of the House for a vote, he would probably pass there too. But Speaker Nancy Pelosi is in no particular rush to engineer a vote that will split her caucus and result in an embarrassing defeat for an administration she backs.

So the judge — a Trump appointee who is surely not a fan of Biden, Pelosi, or their party — may have managed to remove an awkward topic from the agenda. For that, Democrats should be grateful.

Meanwhile, for more Covid-cautious Americans, the CDC should trumpet the message that one-way masking works to protect users from the virus as long as you wear a high-quality mask. And with the PPE supply crisis long overdue, it would be wise for the Biden administration to ensure that anyone who wants a high-quality mask can get one. Others — especially congressional Democrats, who can now avoid a corner issue — can breathe easy.

• Fauci and Walensky can start being candid: Ramesh Ponnuru

Matthew Yglesias is a columnist for Bloomberg Opinion and writes the Slow Boring blog and newsletter. Co-founder and former columnist of Vox, he is also the author, more recently, of “One Billion Americans”. 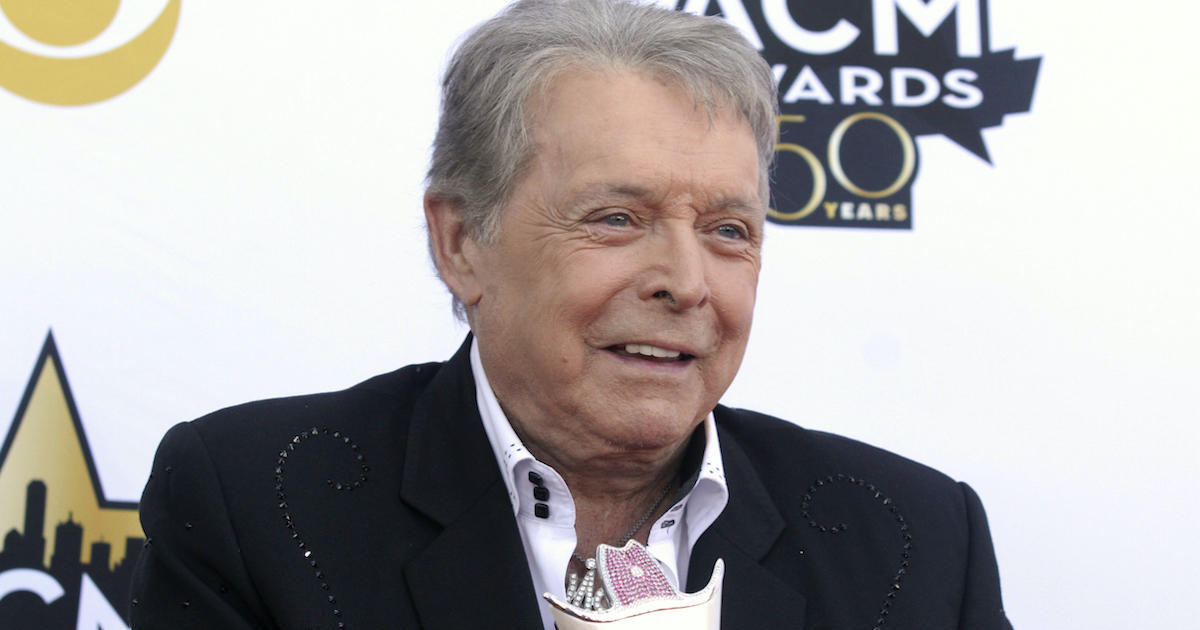 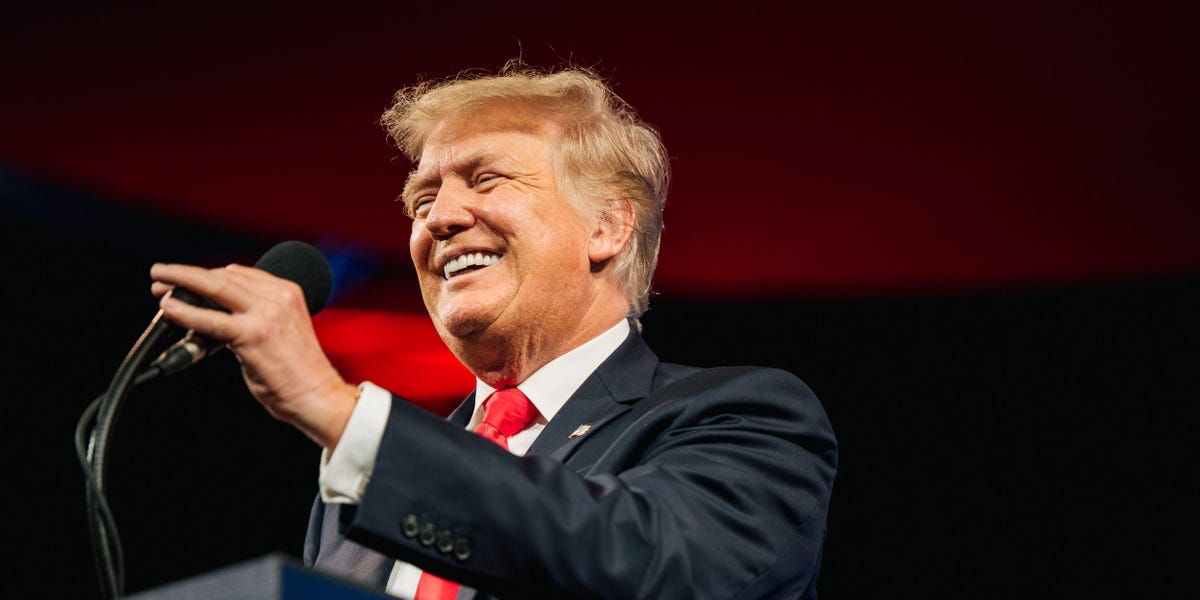