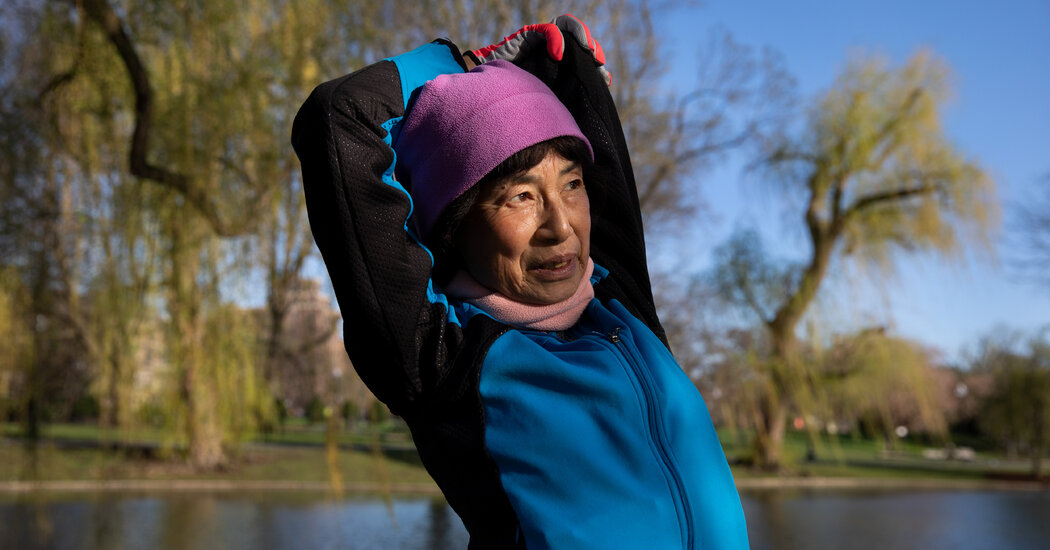 Joan Benoit Samuelson, a two-time winner of the Boston Marathon and the first Olympic women’s marathon champion, introduced herself to Mariko Yugeta, the first woman over 60 to run a marathon in under three hours.

“I’m super nervous about meeting her; I’ve been thinking a lot about the questions I want to ask her,” Yugeta, 63, said before the meeting Sunday. “She’s run at a high level for a long time. What kind of things does she do to keep running now?”

She approached Benoit Samuelson, 64, with one hand over her mouth and tears welling in her eyes. They shared an extended handshake.

Yugeta was pregnant when she watched Benoit Samuelson win that Olympic gold in 1984, she said. She shared with Benoit Samuelson her experience of watching that victorious moment, remembering the color of her jersey and how she lifted her arms in victory. Benoit Samuelson responded: “Running is a two-way road. We all inspire each other.”

Indeed, she has been taken by Yugeta, who in 2019 assumed a title that many thought would be seized by Benoit Samuelson. Yugeta ran the 2019 Shimonoseki Kaikyo Marathon in Japan in 2 hours 59 minutes 15 seconds, then shattered that mark two years later by running the 2021 Osaka International Women’s Marathon in 2:52:13.

Yugeta is the mother of four children. Her oldest is 37, “like Kipchoge,” she said, referring to the men’s marathon world-record holder, Eliud Kipchoge, and her youngest is 26. She did not start training for faster times until her mid-50s.

“It was always something I wanted to do,” she said of her belief that she was capable of running a marathon in less than three hours.

Yugeta increased her mileage and started interval training, joining an amateur running club in Tokyo. Her goals started to pile up. In an early race, she saw a man with a T-shirt that said he was running his 100th marathon.

Her training partners are much younger than she. Yugeta works at a high school, and does speed work with the track team. (They can outrun her in an 800-meter repeat session, but she can hold her own when any workout is longer than 3,000 meters.) In the off-season, she logs 62 to 70 miles a week, and when she is preparing for a marathon, she runs upward of 77 miles a week.

She arrived in Boston with a handful of recent races under her belt. She ran the Tokyo Marathon in March in 3:04:16. A week later, she ran the Nagoya Women’s Marathon in 2:58:40. Those were considered fitness checks, she said.

Yugeta speaks with the humility of an athlete who respects the unpredictability of distance running and the confidence of someone who has completed 114 marathons. She said she was going with the flow in the days leading up to her debut at the Boston Marathon, a sentiment that is rarely paired with a push to set world records.

“I’ve run in many different circumstances,” she said. “If you get too locked into a routine then if you are in a situation that you can’t follow your routine, you get all out of whack.”

Yugeta did not stress about prerace fueling. She wasn’t sure what she would eat for breakfast, but she said she would eat whatever the hotel had. As long as there was enough of it, she would be fine, she said.

She had two wishes going into the Boston Marathon. “I really want people around the world to know there is a woman in her 60s, far off in Japan, who is running sub-three for the marathon,” she said. “And I really want to cross the finish line to see a clock starting at number two.”

Indeed, on Sunday, to her surprise, she was greeted by fans. “Is this you?” they would say, showing Yugeta, who was wearing a mask, a photo of herself. She looked at them wide-eyed and smiled for a photo, giving the thumbs up.

Still, she plans to keep up her speedy pace — except if she runs a race with a new partner. On Sunday, Benoit Samuelson said she would like to run the Tokyo Marathon. “When?” Yugeta responded.

Perhaps next year. And perhaps they could run together, said Benoit Samuelson, who plans to run the Boston Marathon next year to celebrate turning 65.

“Not a race,” Benoit Samuelson added, “but a celebration.” 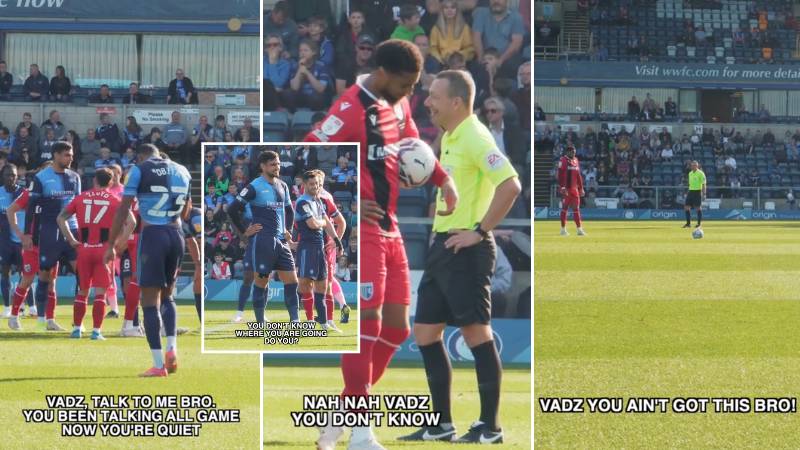 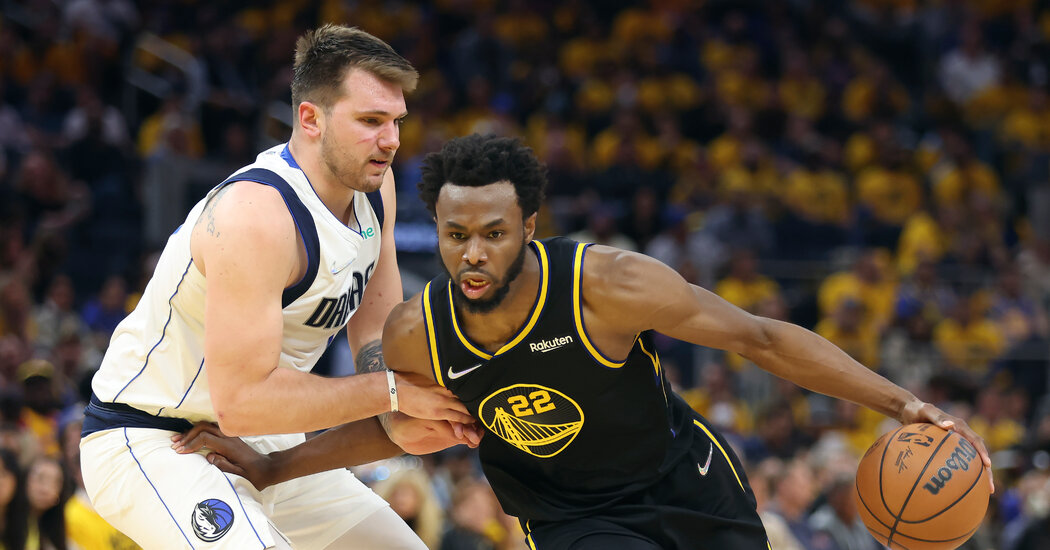 This NBA No. 1 draft pick isn’t the bust you thought he was 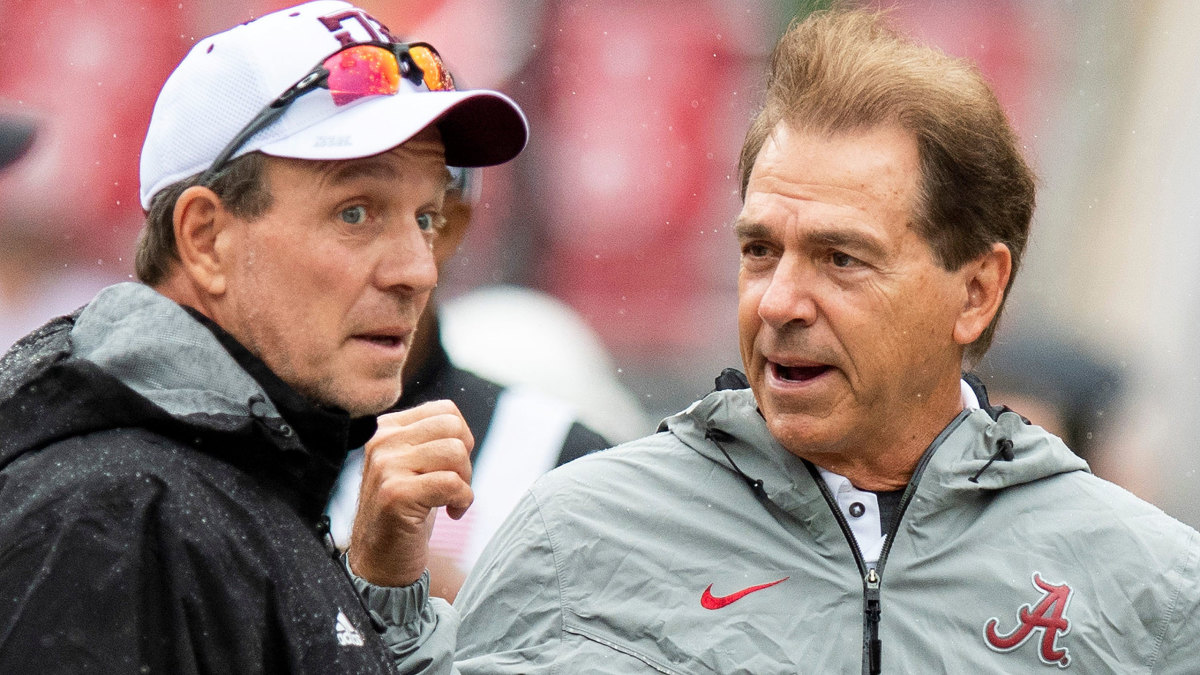