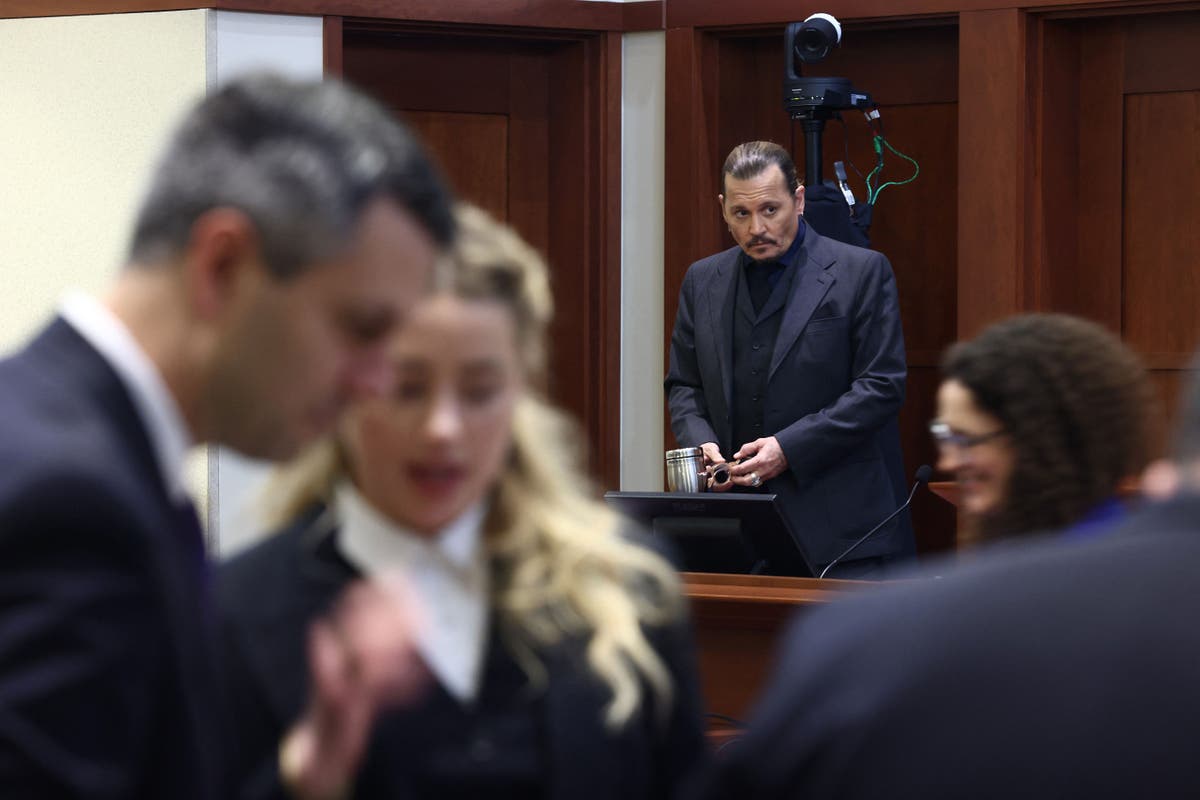 Johnny Depp told the court during his trial against his ex-wife Amber Heard that he feared she was having an affair with James Franco.

Mr. Depp was cross-examined by Ms. Heard’s legal team on Thursday in Fairfax, Va., in connection with his libel lawsuit against her. The actor sued his ex-wife in 2019, claiming she defamed him in a December 2018 op-ed published in The Washington Post titled “I spoke out against sexual violence – and faced the wrath of our culture. This must change”.

Opposing lawyer Ben Rottenborn asked Mr Depp if he had a heated discussion with Ms Heard, who was filming a film with Mr Franco, about whether she was having an affair with his co-star.

Mr Rottenborn quoted Mr Depp from a previous statement in which he said “I don’t remember, but it’s very likely”.

Mr. Depp confirmed that he suspected Ms. Heard and Mr. Franco were having an affair. Asked if Ms Heard judged her drinking and drug use, Mr Depp said: ‘it was a constant’.

The argument allegedly took place the day before a private flight on May 24, 2014, when Mr Depp and Ms Heard flew from Boston to Los Angeles.

Audio of Mr Depp moaning in pain after mixing opioids and alcohol was played in court as the actor was cross-examined by Ms Heard’s legal team.

Mr Rottenborn read an email from Mr Depp to Ms Heard sent the following day. “Once again I find myself in a place of shame and regret,” Mr Rottenborn said, quoting the email.

“Of course I’m sorry, I really don’t know why or what happened, but I will never do it again,” he added. “I want to get better for you and for me – I have to. My disease kind of crept in and grabbed me. I can’t do it again, I can’t live like this anymore and I know you don’t. can’t either.

Mr Rottenborn said Mr Depp texted his ‘good friend’, British actor Paul Bettany, five days later that he had been drinking all night before the flight to Los Angeles, that he didn’t hadn’t eaten anything for days, that he had consumed powders – referring to cocaine – half a bottle of whiskey, “thousand” red bull and vodkas, pills, and two bottles of “champers” in the airplane.

“What do you get? An angry aggro-engine in a goddamn blackout,” Mr. Rottenborn said, quoting Mr. Depp’s message to Mr. Bettany. “Screaming obscenities and insulting everyone the f***s approaching.”

“I’m done, I’m admittedly too fucked up in the head to spray my rage on the one I love,” Mr Depp added, according to the court documents.

Mr Rotterborn asked if the two bottles of champagne on the plane referred to the flight from Boston to Los Angeles.

Mr Rottenborn returned to the UK transcript in which Mr Depp was asked if he had been drinking or taking drugs before or during the flight, to which Mr Depp replied: “Of course, to get through to the through, let’s say yes – everything you said – I agree”.

Mr Depp said he was “giving in” to questioning at the time.

“It sounds like a pained animal and it’s my voice,” Mr Depp said in response to the audio recording.

In the final clip, Mr Depp’s former security guard, Jerry Judge, can be heard saying: ‘I’m going to stay with that fucking idiot in case he gets sick’.

“The recording of the painful noises is not from this flight,” Mr. Depp said, without specifying where and when the recording was made.

In her 2018 op-ed, Ms Heard wrote that “like many women, I had been harassed and sexually assaulted when I was of college age. But I kept silent – I didn’t expect the filing of complaints to do justice, and I didn’t see myself as a victim”.

“Then two years ago I became a public figure representing domestic violence, and I felt the full force of our culture’s anger for women speaking out,” she added to the time. 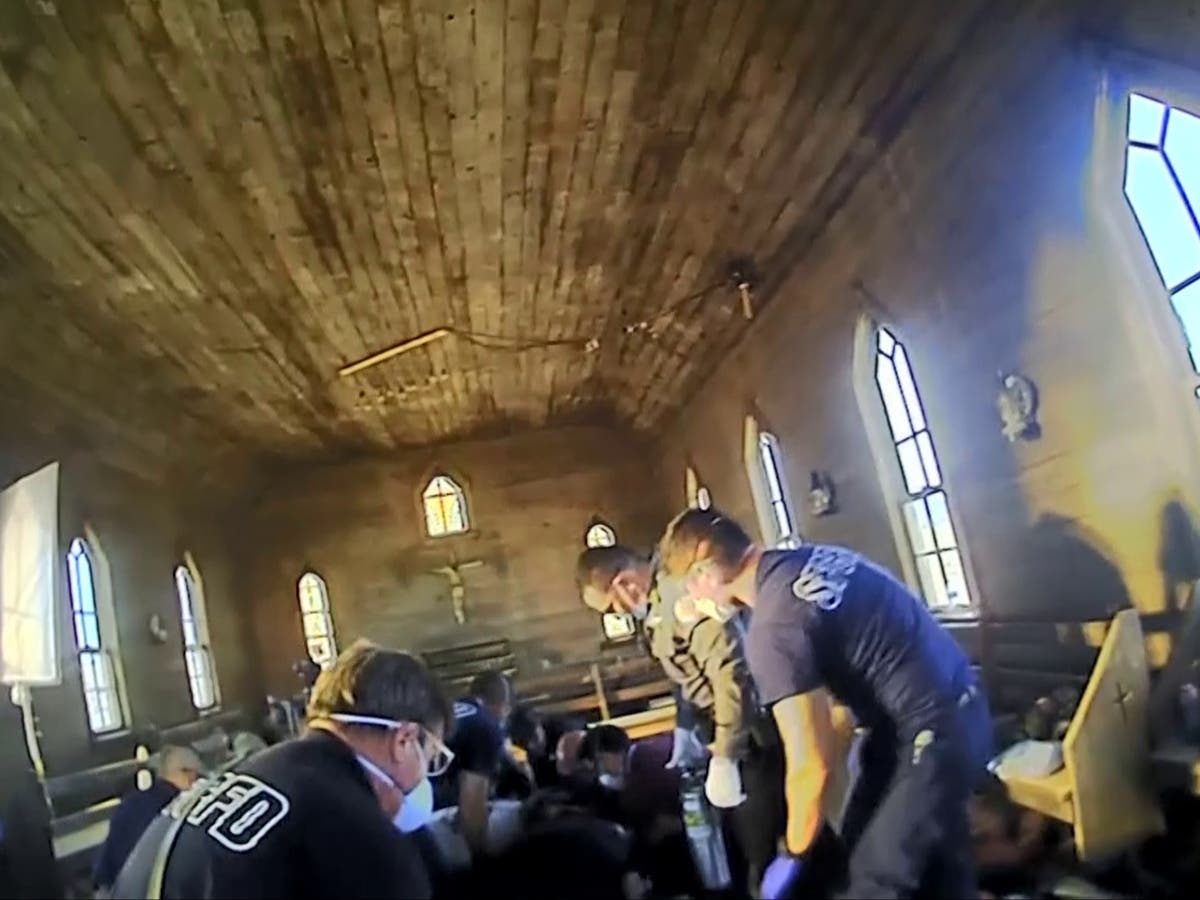 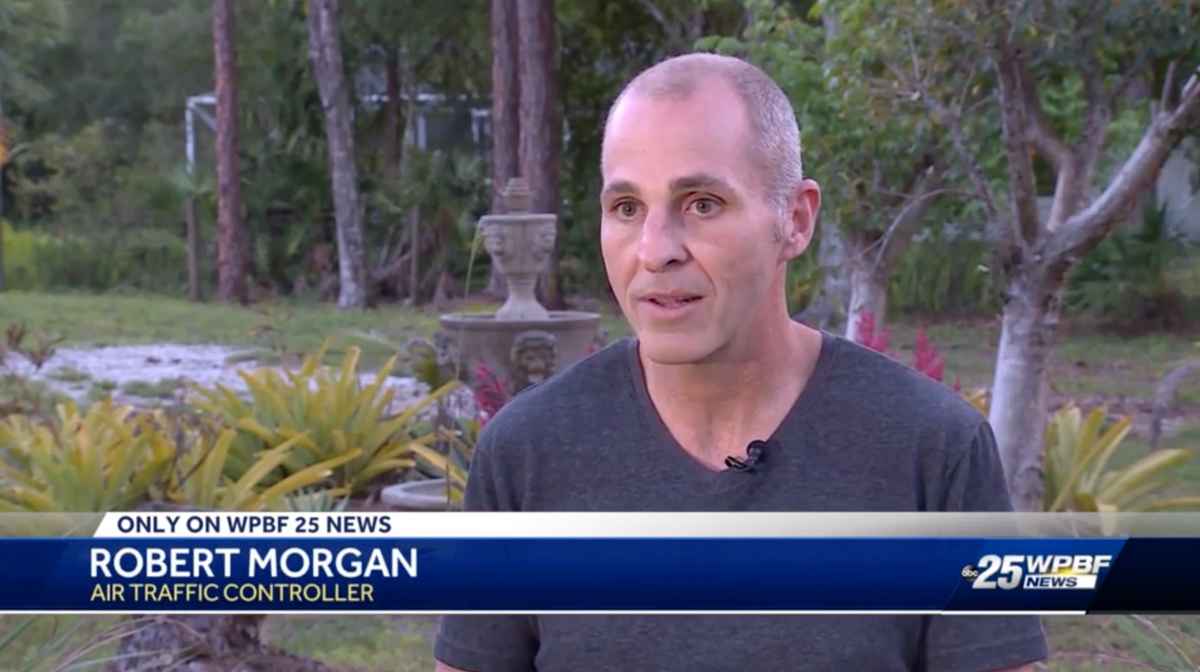 Air traffic controller Hero speaks out after helping passenger land: ‘I just knew I had to keep him calm’