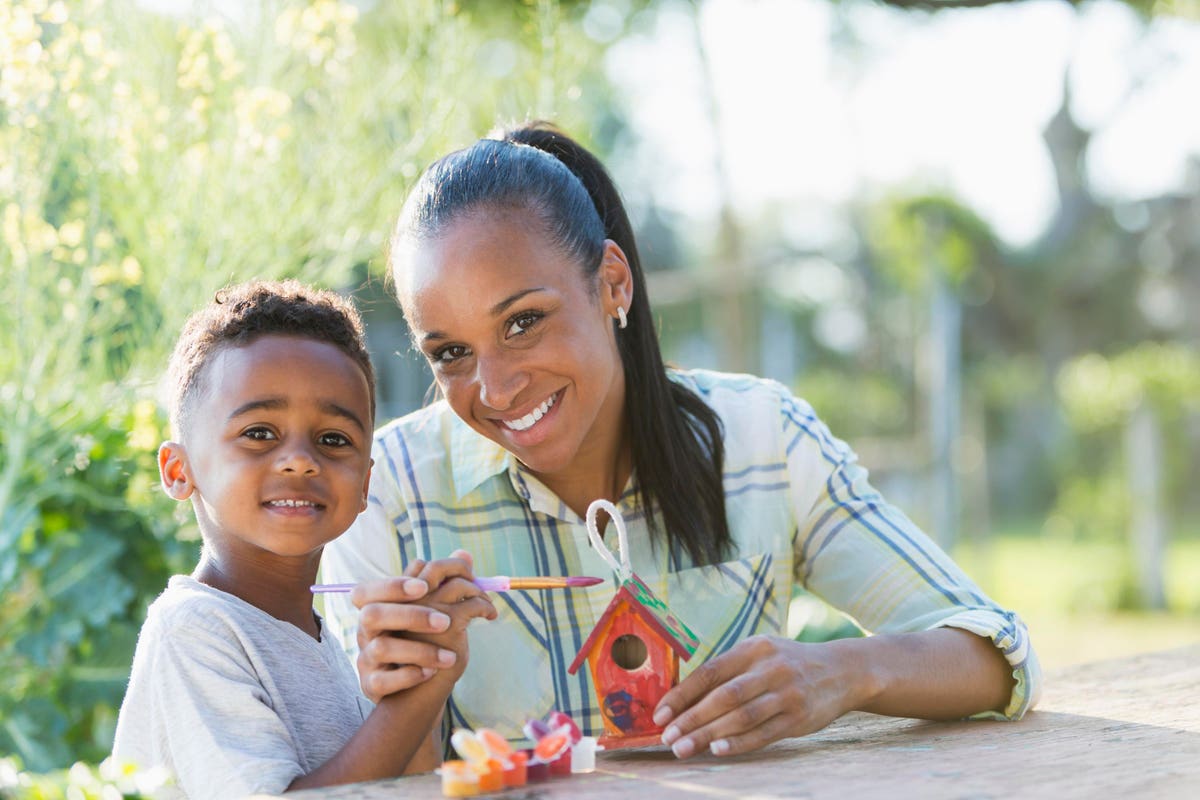 It’s time for another Earth Day celebration where globally we recognize the limits of our planet and since we only have one, it’s in our best interests to take care of it. This year the theme is #investinourplanet.

Many people have been influenced to believe that those who talk about the preservation of the planet and other environmental concerns, including climate change, are environmentalists. (The term originally referred to a protest tactic but has since become a derogatory and negative reference for anyone taking an active role in preserving and advocating for the protection of our planet).

As a first-generation Black American, I can attest that people of color around the world have a natural respect for Mother Earth that is consistent with the tenets of environmental sustainability. It’s my heritage from the coasts of the Caribbean to the mountains of Kenya.

Have you ever heard your mom or dad say, “close the door because you’re letting all the good air out”? Or had a grandmother who used her container of butter like Tupperware to hold the leftovers she put in the fridge?

Have you lived in a household where plastic bags were never considered single-use? But they’ve also ended up as liners for trash cans, headwear to warm up hair during oil treatments, and conditioners after relaxers. They even served as hats during the rain.

Maybe you had an uncle or a friend whose house was always a little too cold in the winter. You knew not to visit without an extra sweater. Or when you visited your aunt in the summer, you knew you had to bring your personal fan because the temperature was never adjusted on her thermostat.

These are examples of cultures that were already worried about the expense of keeping lights on when they’re not in the room; keep exterior doors open when the air conditioning or heating is on; or what was considered a waste of perfectly good products that could be used over and over and over again.

In fact, these acts or actions have been fodder for late night hosts and comedians and on shows like Everybody hates Chris, Good time or even the Jefferson. But what may have been seen as a mere indication of poverty shows a culture that reflects more entrepreneurial spirit and pro-environmental behaviors that are easily ignored by other communities.

An article titled Black Americans past and present have created frugal innovations and embraced circular economy principles by Clovia Ann Hamilton of Winthrop University College of Business Administration, gives examples of this narrative. It shows how, out of necessity, recycling and reusing materials was common practice. What was born out of necessity and respect for resources has resulted in ingenuity that has led to innovations that minimize waste.

The article notes in particular:

“Black American frugal innovators have embraced materials and products, reduced use, reuse, recycling, redesign, refurbishment and repair of old goods for hundreds of years. They had limited resources which they coveted and saved. They worked to save energy and their contributions created jobs.

Today, there are many examples of companies doing just that in automation, electrification, connected and shared mobility. This includes innovation in the maintenance and repair of mobile charging and electric vehicle charging. Out of necessity, they found the need to invent to ensure that no community is left behind as we move deeper into the world of new mobility. These entities innovate in clean technologies and recruit from local authorities. It increases the reliability and engagement of everyone in our new transportation ecosystem. The result will be better air quality by encouraging the switch from internal combustion engines to electric vehicles in all neighborhoods.

It turns out that these actions and attitudes were those of cultures and people who understood that there are limits to resources and that we must make the most of what we have.

So, as a nation and citizens of the world, when we honor Mother Earth on this Earth Day, we must make conscious and intentional decisions about the resources we have and how we show our respect for our planet. Let the legacy of those before us continue to guide our decision-making so that we are all #investinourplanet. 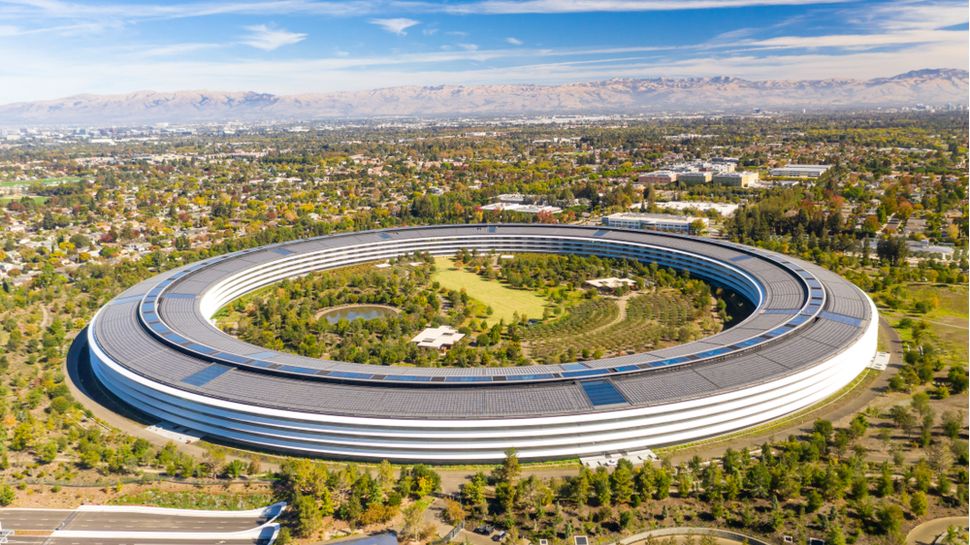 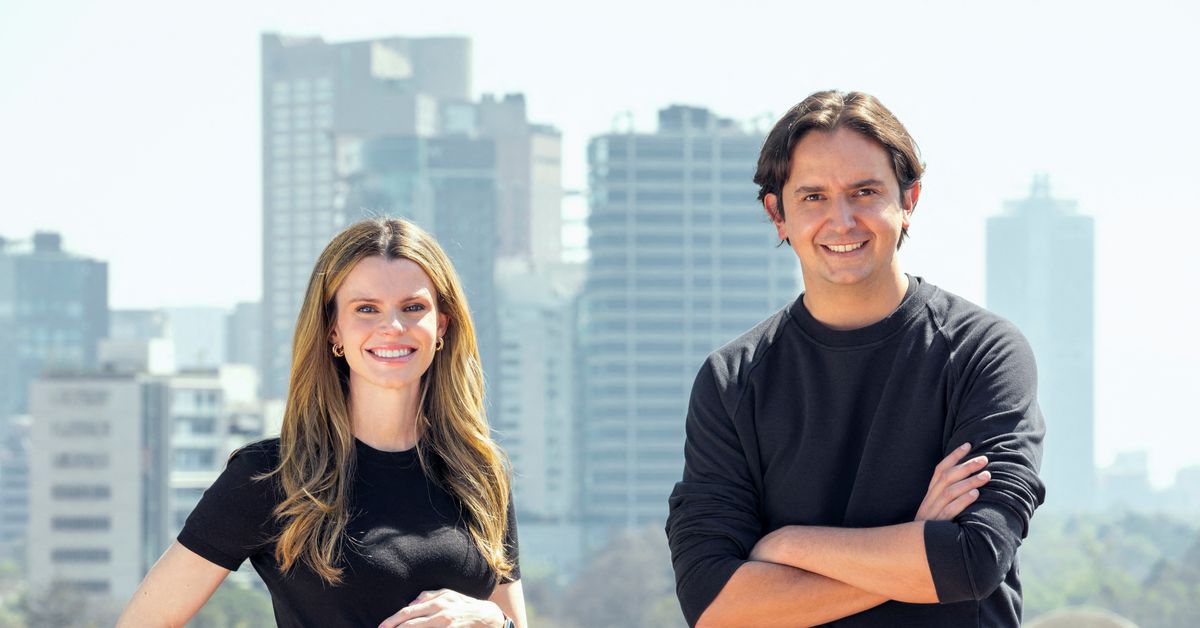