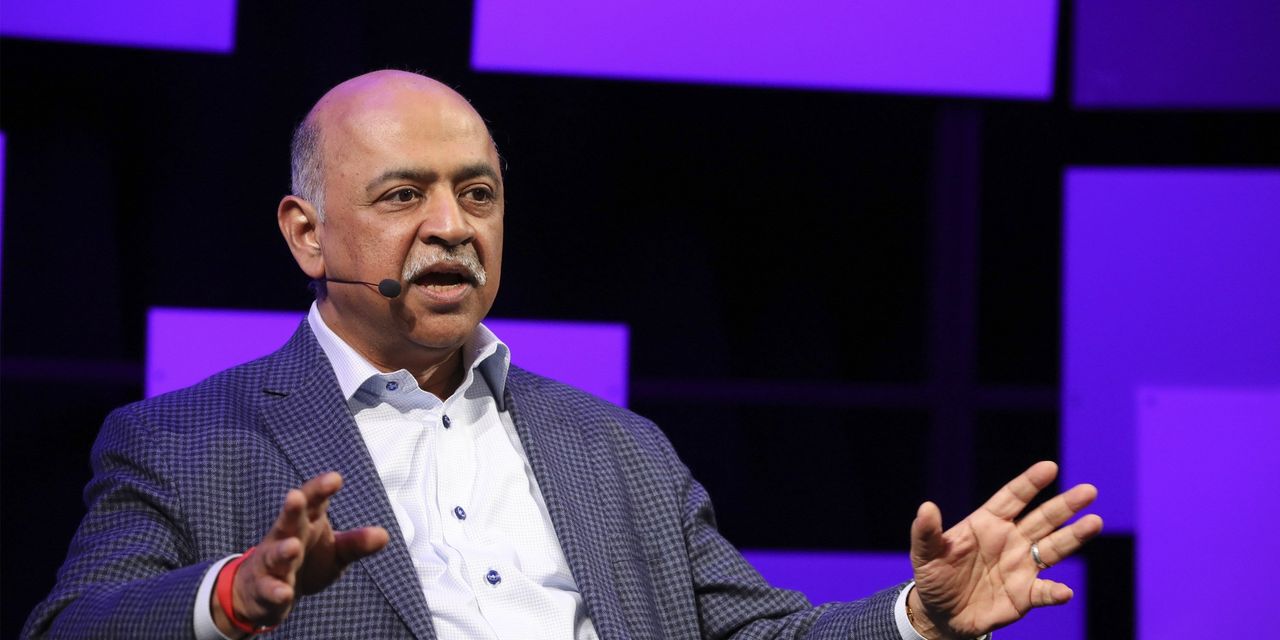 CIO Journal celebrates its 10th anniversary by asking business leaders to share their views on the changing role of business and technology.

Arvind Krishna, Managing Director of International Business Machines Corp., touched on a range of topics including artificial intelligence in the corporate world, which he says will become much more important and useful over the next 10 years.

Before becoming CEO in 2020, he was senior vice president for cloud and cognitive software. One of his key accomplishments was leading IBM’s $34 billion acquisition of open-source enterprise software company Red Hat Inc., which closed in 2019.

Since his appointment as CEO, Mr. Krishna has focused IBM on areas such as hybrid cloud computing, AI, blockchain and quantum computing. As part of this new direction, he led the spin-off of IBM’s $19 billion information technology services business last year into a new company, Kyndryl Holdings. Inc.

Here are the edited highlights of the conversation with Mr. Krishna. Portions of this interview appeared in a The Wall Street Journal panel discussion published earlier this month.

WSJ: How has the relationship between business and technology evolved over the past 10 years?

Mr Krishna: If we take maybe three to five years as a backdrop, the demographics have changed. The nature of work, where people want to work and the number of people who want and could work are radically different today than they were a few years ago.

The role of the pandemic, globalization, climate change, sustainability – all play a role in how and where we work. You combine that with the need for omnichannel… in that context I would say technology has gone from being a cost of doing business to one of the fundamental sources of competitive advantage.

If I look at the sources of competitive advantage, 2,000 years ago it was physical resources. Then it was trade…the things you got from the land, gold, wheat, grain. Then it’s on to the money. You then access knowledge. Over the past century, we’ve talked about knowledge workers. Today, I think it’s technology. I think technology is the fundamental source of competitive advantage today.

WSJ: What technologies are you referring to?

Mr Krishna: Hybrid cloud. You need to have somewhere to deploy your technology, and the cloud has given us a better answer than many before. It comes down to scale, ease, flexibility and fluidity.

The second that is in front of us, but we are probably only 10% of the journey, is artificial intelligence. With the amount of data today, we know there is no way for us as humans to process everything. Techniques such as analysis and traditional databases cannot go further.

The only technique we know of that can harvest insights from data is artificial intelligence. The consumer sort of adopted it first. The biggest impact will come as businesses adopt it. We have some problems. We have to solve ethics. We must ensure that all the mistakes of the past are not repeated. We need to understand the life science of AI. Otherwise, we will create a monster. I’m really optimistic that if we pay attention, we can solve all these problems.

WSJ: Over what period of time?

WSJ: How have the roles of chief information officer and technology leader evolved?

Ten years ago, we were all looking to optimize [IT budget], reduce it by 10%. Now, I don’t care if you spend more, if it makes everyone more productive. If you can do something that allows me to grow revenue faster – because I can’t hire more people, they’re just not available to hire – then that’s incredibly helpful and valuable. So the CIO is really a partner now, not the cost function that I irritatingly have to pay attention to.

I talk to other CEOs, they are much easier now with technologies. They have a much better intuitive sense of what technologies can do. So they can really be a good partner for the IOC.

WSJ: Has the CIO domain contracted over the past 10 years?

Mr Krishna: I think it’s going around in circles. Ten years ago they had more control and domain, but it was kind of, ah, that thing I don’t need to worry about.

Then it changed. The line of business said I needed more, wanted to go faster, and you had a blowout. I think in many high level organizations [now], the CIO has a full domain, but must be a business partner. The company informs the CIO, it helps to inform the priority of what is important.

But the CIO leads the implementation, the technology show. Having the discipline, having the career path, having the knowledge of the partners to take, the technologies to take, having the understanding of the enterprise architecture, it is important. If everyone does what they want in a company, there is no commonality. It is very difficult to share data. You can do one thing, but not the other nine. So, as people became aware of the hidden costs of it all, they made the role of the CIO more reasonable.

WSJ: What is the biggest challenge facing CIO and enterprise technology in the future?

Mr Krishna: Cybersecurity is the issue of the decade. I think that’s the biggest problem we’re all going to face. You need to take an enterprise approach, layered defenses. You must encrypt your data. You have to worry about access control. You must believe that you are going to be robbed. You ensure that you can recover very quickly, especially when it comes to critical systems. 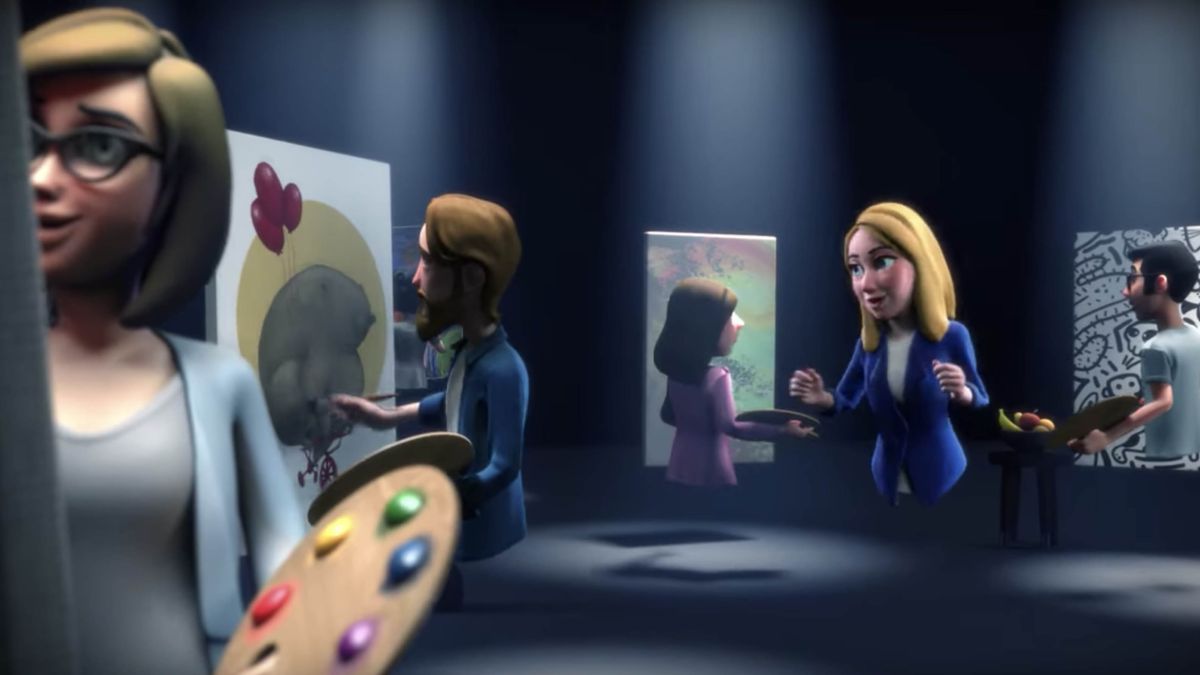 Meta already simplifies its metaverse – or at least less confusing

The Shade Room boosts hiring and invests beyond Instagram

Meta sued in Kenya for exploitation and union busting – TechCrunch