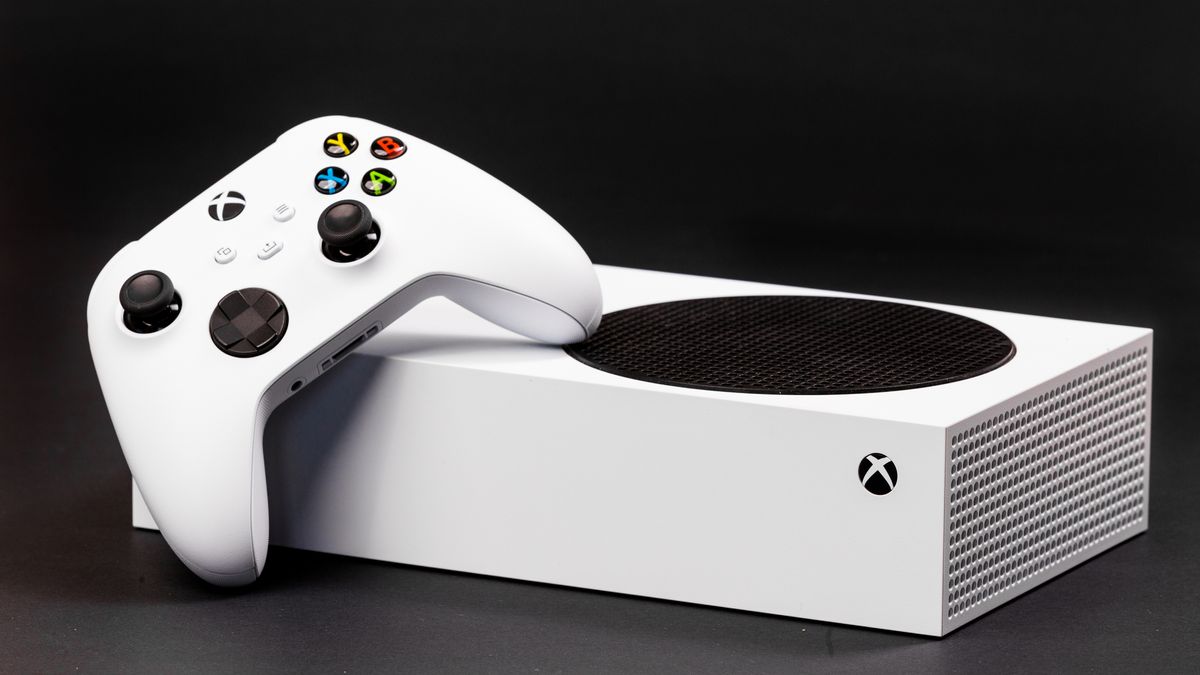 Xbox Series S owners can take advantage of a new 120Hz refresh option in Halo Infinite, as part of its Season 2 update. This means that if you have a compatible display, you can play the game. at 120 frames per second.

The Xbox Series S was able to hit 120fps during the game’s multiplayer beta, but the resolution was severely compromised as a result. When the game launched, only a 60fps option was available, so it’s great to see a return to 120Hz mode, with better image quality to boot.

But it’s not just the Xbox Series S that has received a new graphics mode. Xbox Series X owners can now choose to run Halo Infinite at a 30Hz refresh rate, which should allow the game to hit a higher resolution. While we wouldn’t recommend sacrificing the benefits of a higher frame rate for more resolution, it’s nice to see that all tastes are now catered for.

To change Halo Infinite’s target frame rate, head to the “Video” tab in the game’s settings menu. Unfortunately, as it currently stands, there is currently an issue when selecting the aforementioned 30Hz mode, as gameplay will revert to 60Hz the next time you launch the game. The only workaround, as noted on Halo Waypoint, is to reset the target frame rate to 30Hz each time you launch the game .

The Xbox Series S isn’t as powerful as the Xbox Series X, but that doesn’t mean it’s not a capable next-gen console. The Xbox Series S has already shown itself to be powerful enough to run many titles at 120fps, and currently has many more games than the PS5 that target higher frame rates.

It’s nice to see some developers taking the time to get the most out of the smallest Xbox ever, instead of just making sure a game will run on Microsoft’s cheapest machine. Like Halo Infinite, Dying Light 2 also received an update that improved performance on Xbox Series S shortly after launch.

The Xbox Series S is a great entry point into the current generation of gaming, despite its limitations, and because it’s easier to produce, it’s now also much easier to buy than Microsoft’s flagship console. If you don’t care about having the best possible resolution, the Xbox Series S is easy to recommend. 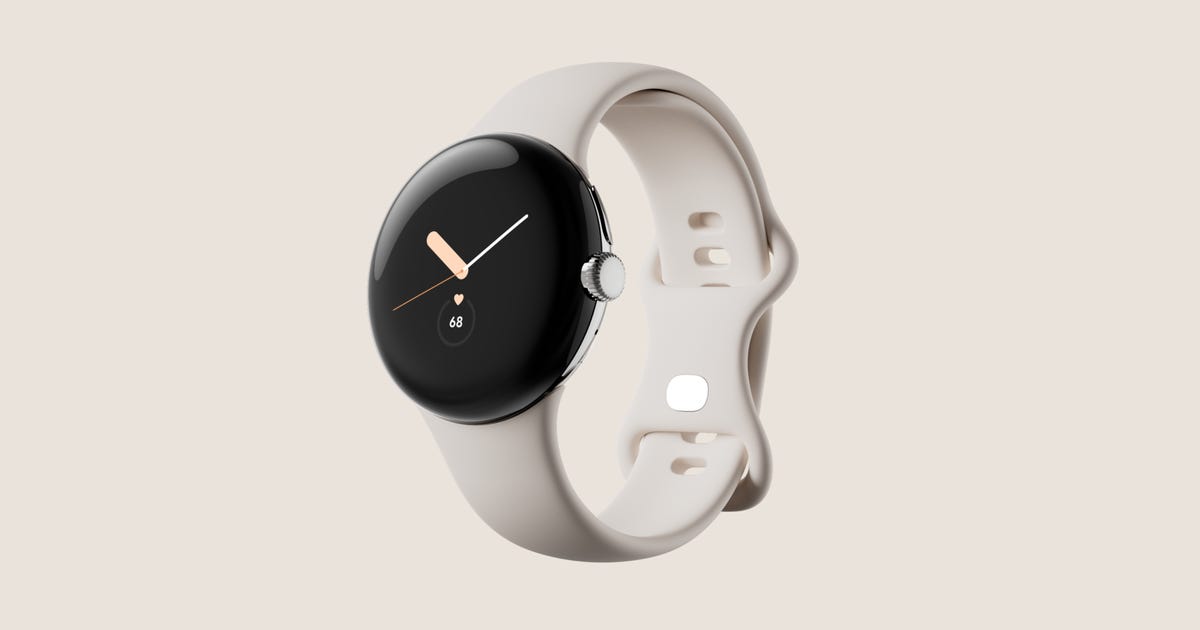 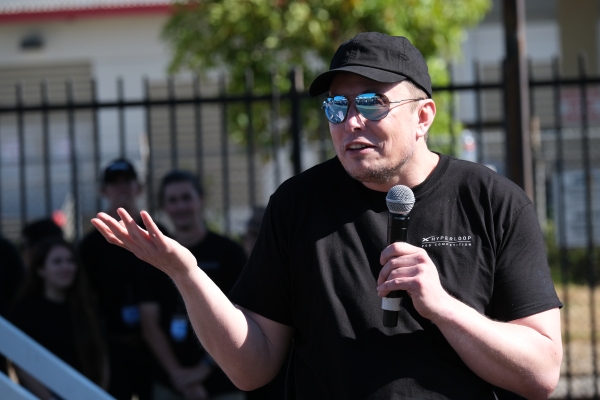 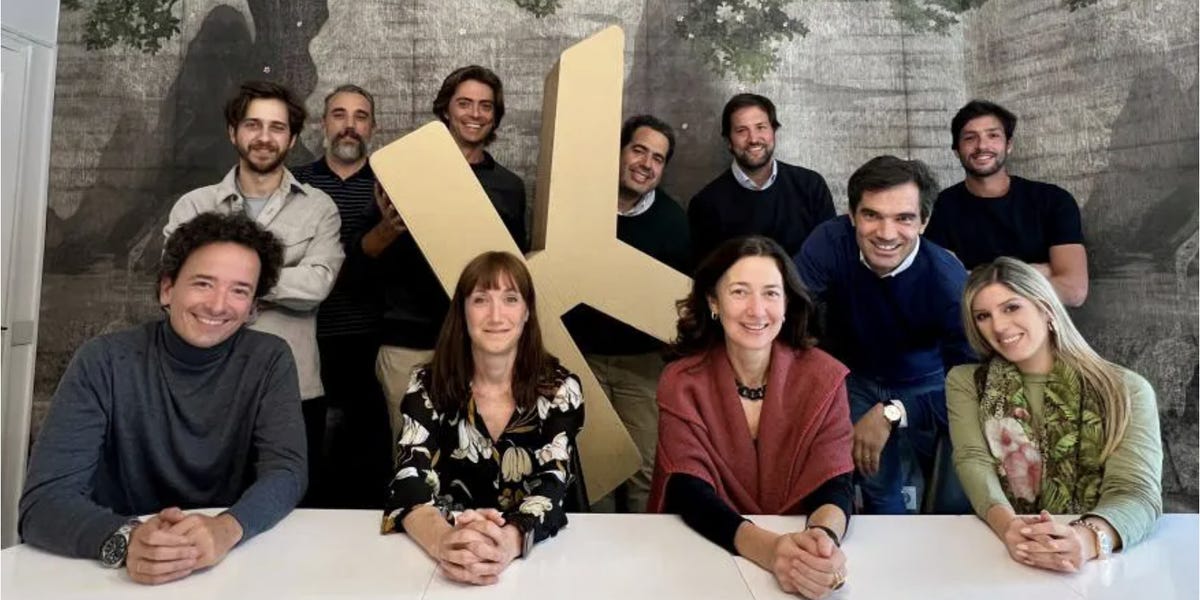