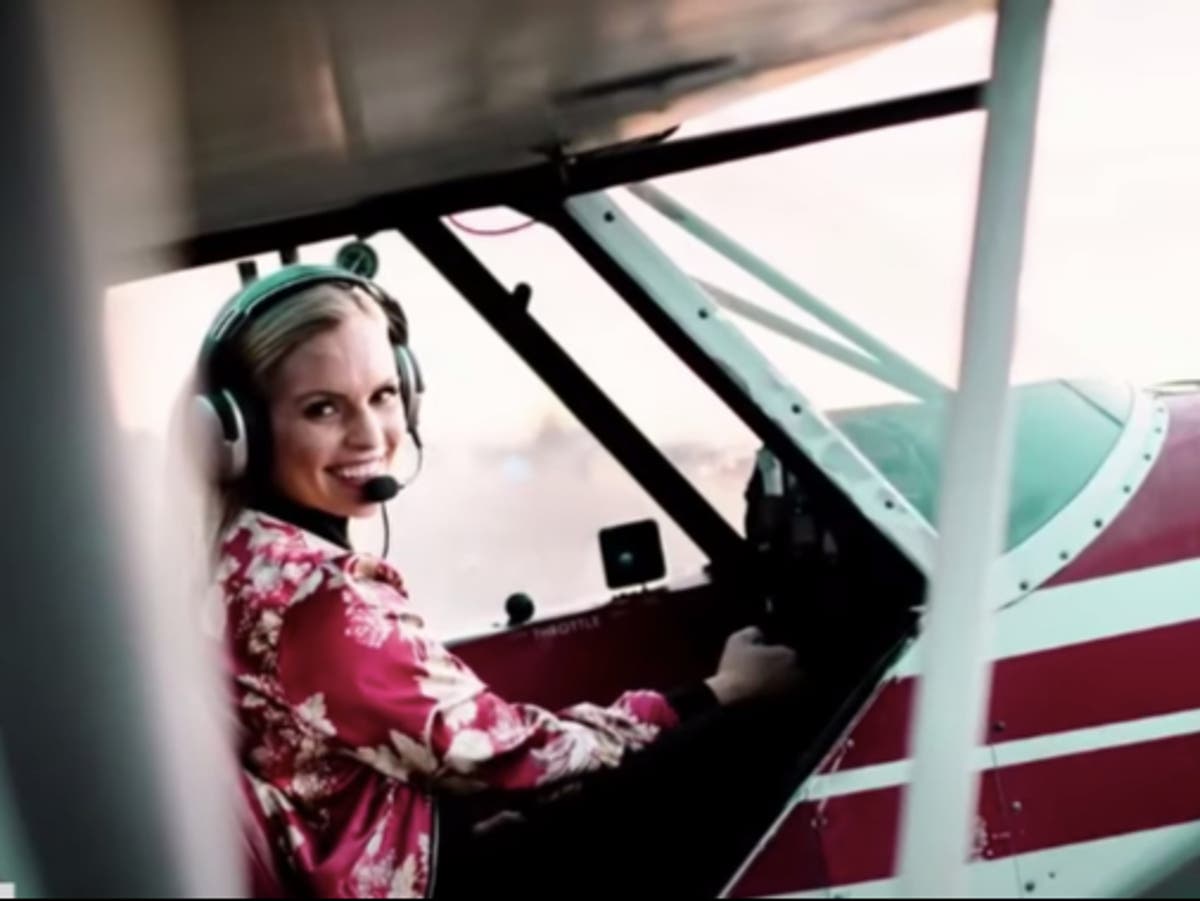 The father of a pilot who was killed after his plane crashed into a potato processing plant with a large chimney has urged authorities to close the nearby airstrip.

Her father, Jim Bob Infanger, told local media that his daughter had 11 years of flying experience.

“There’s a 60ft chimney sticking out of the food processing plant – no lights on it, dead center – just across the runway. So every time you come in you have to hover over that and come down,” he said.

He added: ‘The airport needs to be closed, period. I’m a pilot myself and…many pilots have told me how dangerous Burley airport is and how they begged the county to move it.

“They’ve allowed this potato factory to continue to grow and this chimney lights up and produces a tremendous amount of steam. If the wind is blowing … you’re flying straight into that vapor wall,” Mr. Infanger said.

However, Heyburn Police and the Minidoka County Sheriff’s Office said the pilot was flying too low while attempting to land.

The Federal Aviation Administration and the National Transportation Safety Board have launched an investigation into the accident.

The pilot’s ‘heartbroken’ family are now searching for answers.

Mr Infanger said: “In a typical flight you have to get over the top of these obstacles and then quickly descend to get to the runway which is right on the edge of the river. So it’s a very, very technical airport.

He continued: ‘Our mission is to shut down Burley Airport. We don’t think it’s safe for riders entering and exiting.

Mr Infanger does not officially know what happened but suggests she may have ‘hit a bird on the way down’ and the coroner believes the plane’s wing may have hit the chimney, causing the aircraft to overturn.

The Minidoka County coroner is expected to release more information about what happened Thursday or Friday, according to the Heyburn Police Department.

“She just lived her dream. She liked to fly. She was very adventurous,” her mother said, according to Fox News.

The pilot’s funeral will take place on April 23. 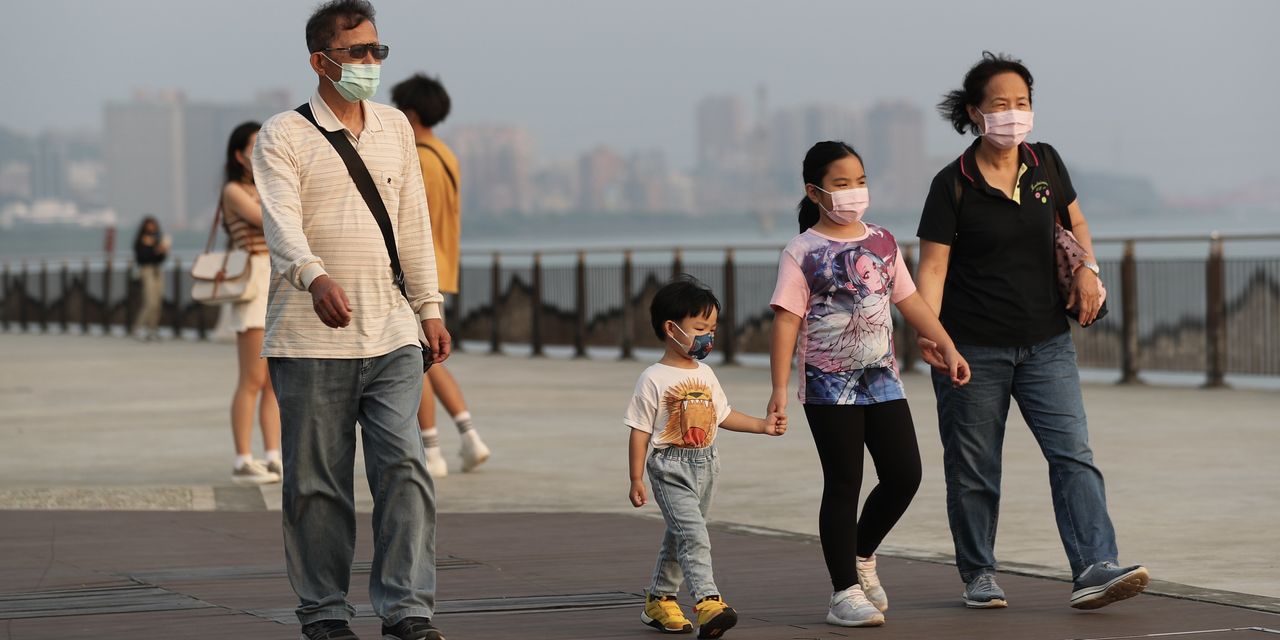 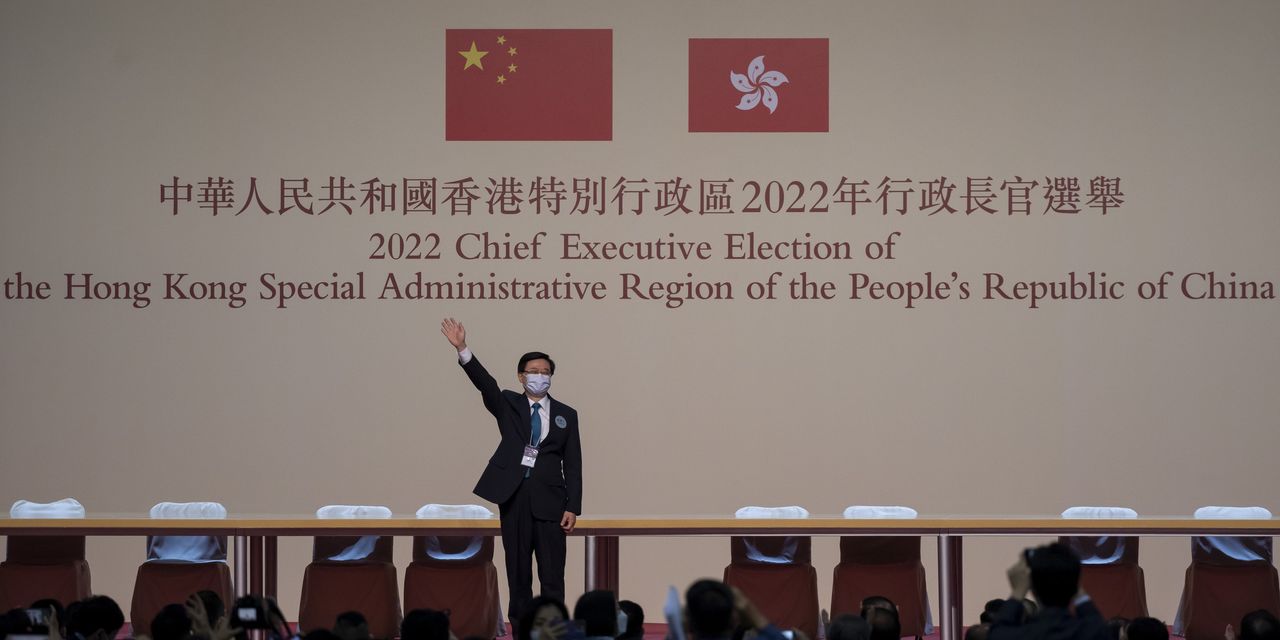 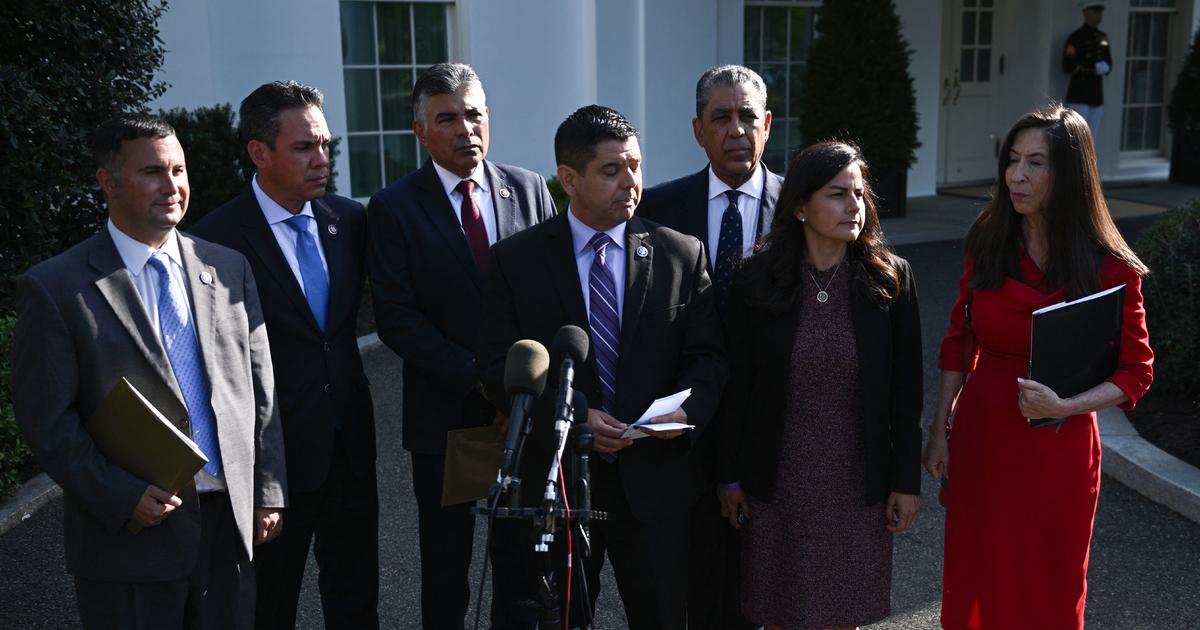