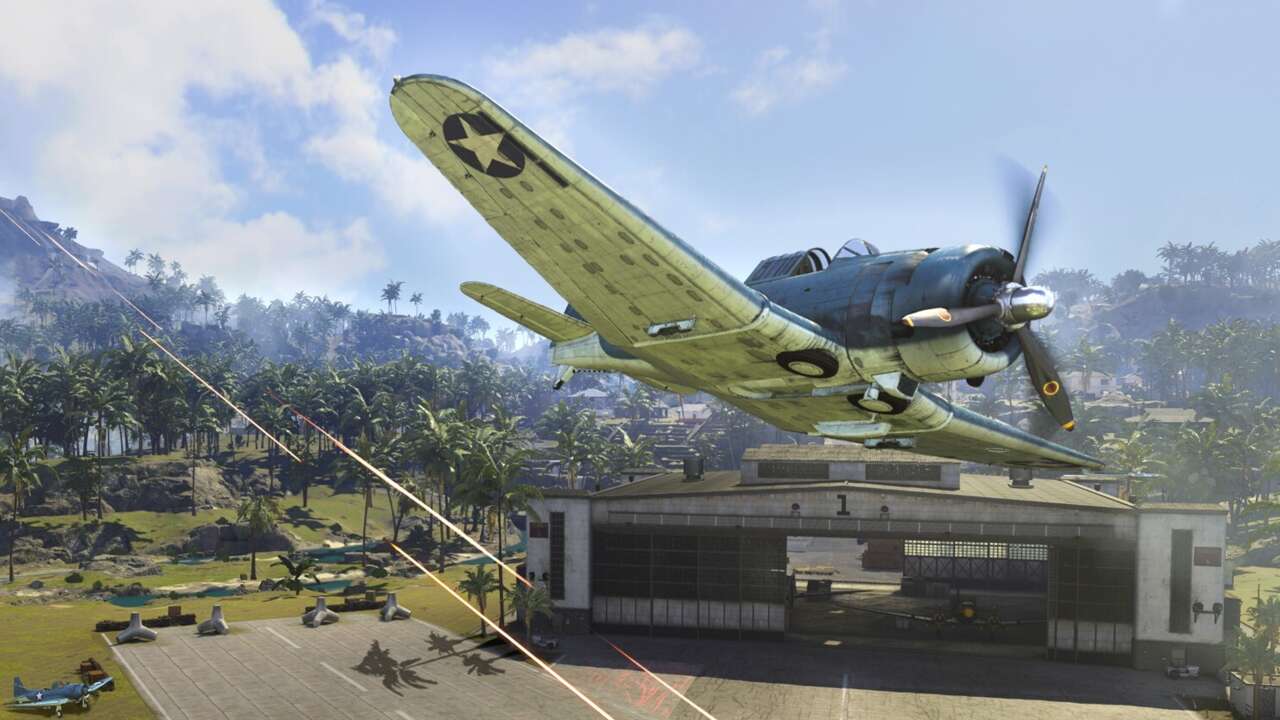 Call of Duty: Warzone has added a special Battle Royale playlist to help players celebrate 4/20. This limited-time mode brings some wacky changes to a near-normal battle royale experience, but it’s only available for one day.

The “Totally Normal Battle Royale” limited-time mode came to Warzone on April 20, which is available as a Trios playlist on Caldera. While Raven Software hasn’t specified how this limited-time playlist works, the mode seems to play much like the recent April Fool’s Day mode, which removes parachuting and fall damage. Launchers and Explosives also work differently with explosions knocking players back instead of killing them.

The Totally Normal Battle Royale playlist will be available to players until 12:00 a.m. PT / 3:00 a.m. ET on April 21. The festive playlist arrives as Call of Duty Season 2 begins to wind down, and Activision has already released several teasers to suggest Godzilla and other Hollywood Beasts could be coming to Caldera very soon. Call of Duty Season 3: Classified Arms is set to begin on April 27, and here’s everything we know so far about the upcoming Vanguard and Warzone seasonal updates.

Additionally, an update came to Warzone earlier on April 20 to address an issue with battle pass progression. As a bonus, Raven Software announced that Battle Pass XP Tokens will be given away to players who logged in during Season 2, so players want to make sure they log in to receive the rewards. 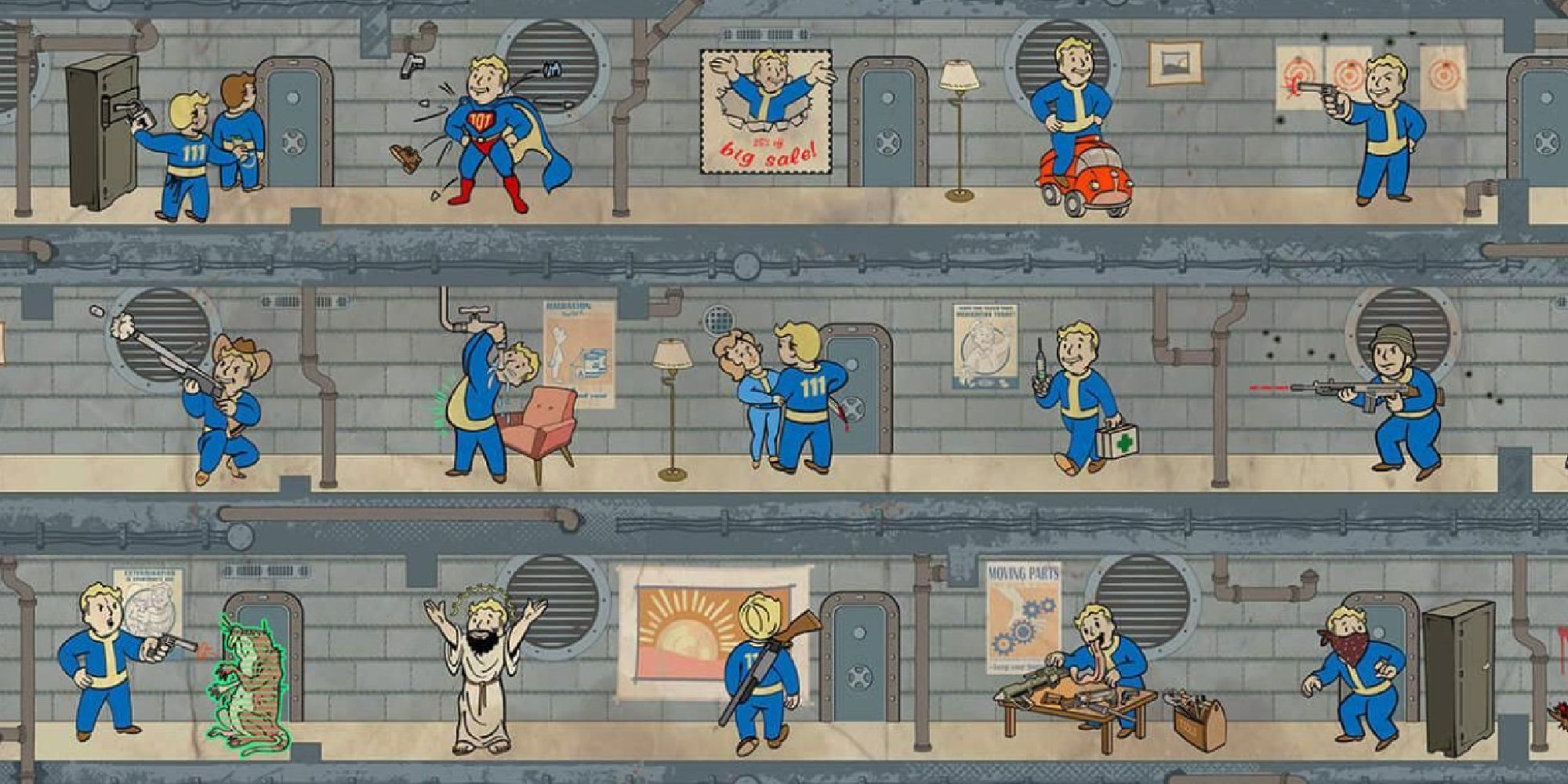 Fallout Fans Discuss The Benefits They Would Have In Real Life 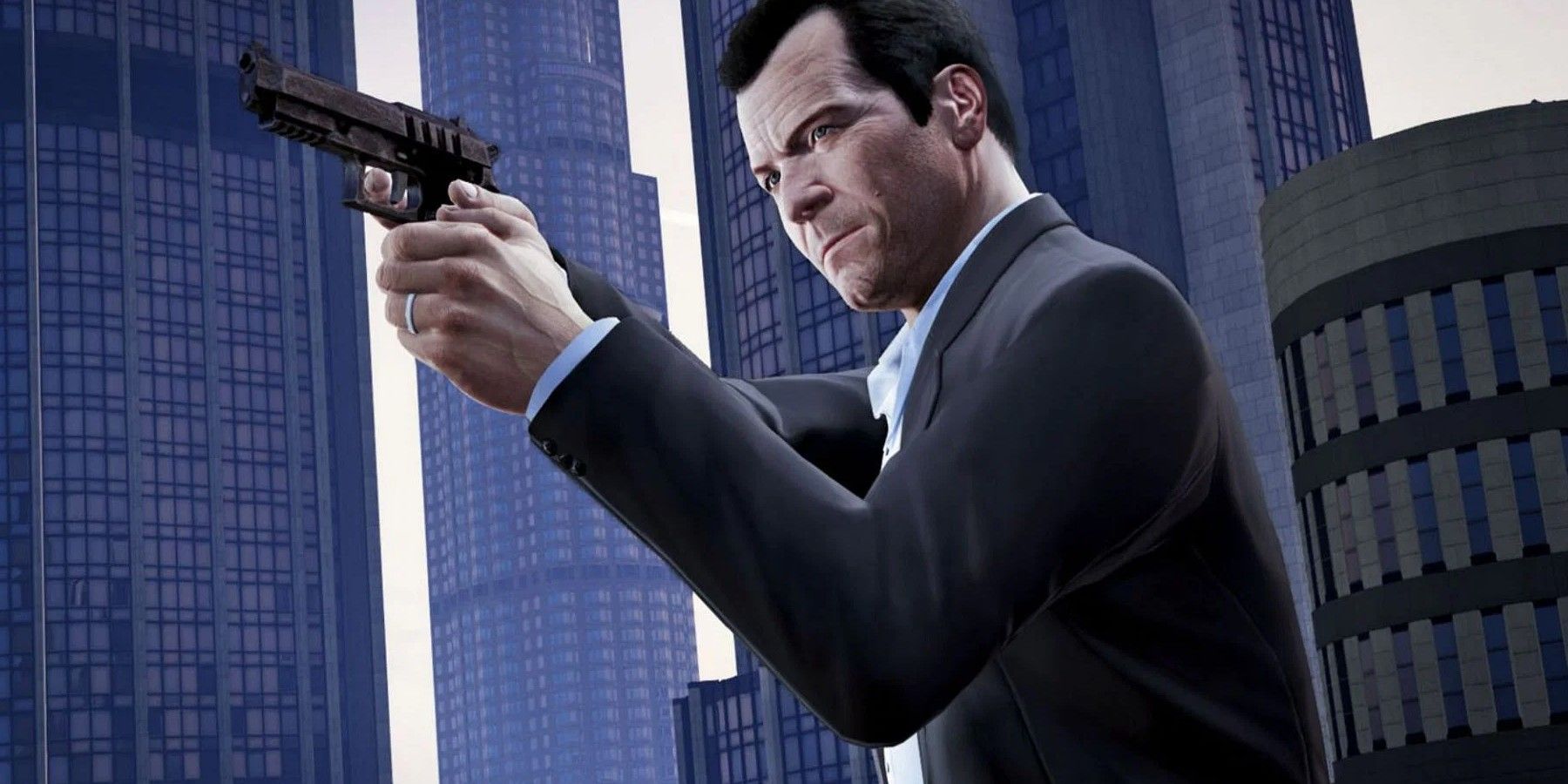 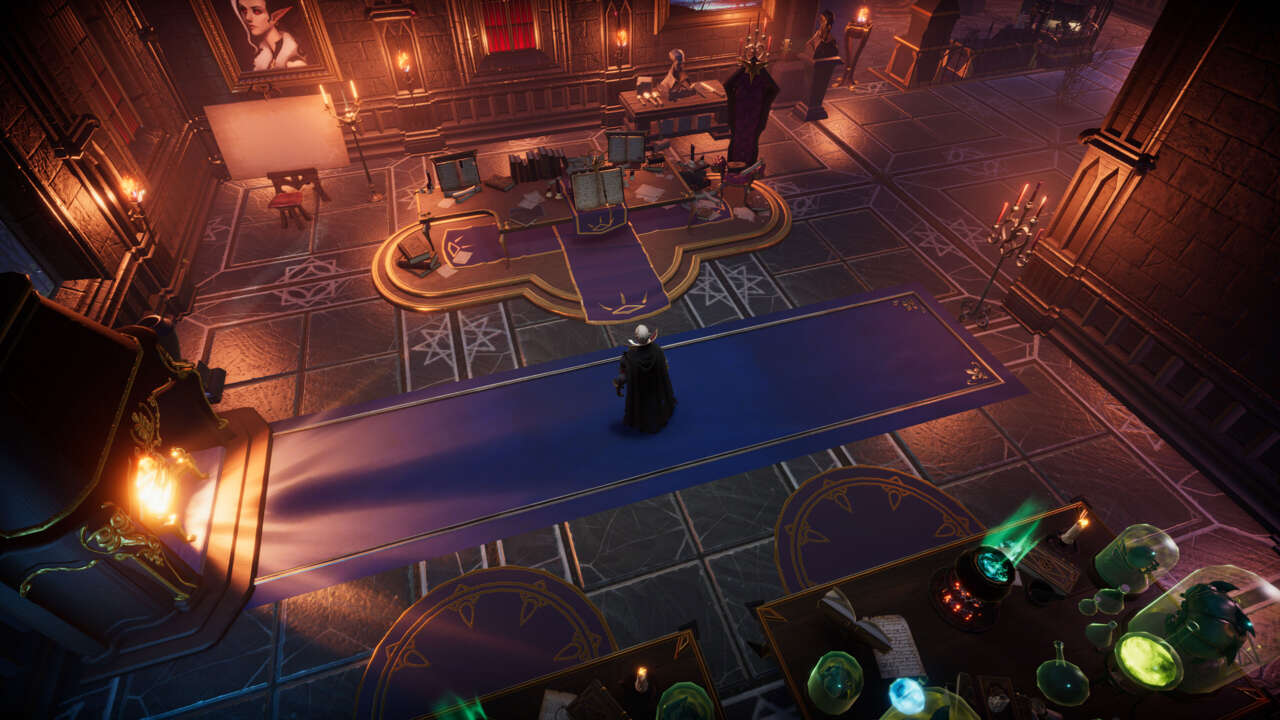