The shooter in a mass shooting that killed 10 people at a supermarket in Buffalo, New York, broadcast the attack live on Saturday

“We are devastated to learn of the shooting that took place this afternoon in Buffalo, New York. Our hearts go out to the community affected by this tragedy. Twitch has a zero-tolerance policy against violence of any kind and works expeditiously to respond to The user has been indefinitely suspended from our service, and we are taking all appropriate action, including monitoring any account reposting this content,” Twitch said in a statement provided to Insider.

A spokesperson said their investigation revealed the live stream was removed within two minutes of the violence starting. They added that the company is monitoring the platform for any accounts that may try to share the content.

Officials said an 18-year-old white gunman opened fire at a Tops grocery store on Saturday afternoon in a racially charged attack. Of the 13 people shot, 11 were black and two were white, Buffalo Police Commissioner Joseph Gramaglia said, adding that the shooter was wearing tactical gear.

Authorities also said the shooter broadcast the attack live using a camera attached to the tactical helmet he was wearing.

Authorities did not release the suspect’s name but said he would be charged with first-degree murder and arraigned by Saturday evening.

The incident was not the first time Twitch, which is owned by Amazon, was used to live-stream a mass shooting. In 2019, thousands of people watched a live stream on Twitch of a synagogue shooting in Germany before it was dismantled.

New York Governor Kathy Hochul held a press conference Saturday night and condemned the social media platforms used by the shooter. While she didn’t specifically name Twitch, she suggested that any platforms that allowed the suspect to spread his racial hate message were complicit in his crime.

“They can be in a sense complicit in a crime like this. Maybe not legally, but morally. They created the platform to allow that hatred to be spewed out,” Hochul said. “The fact of living-

this. The fact that it can even be hosted on a platform. It’s absolutely shocking.” 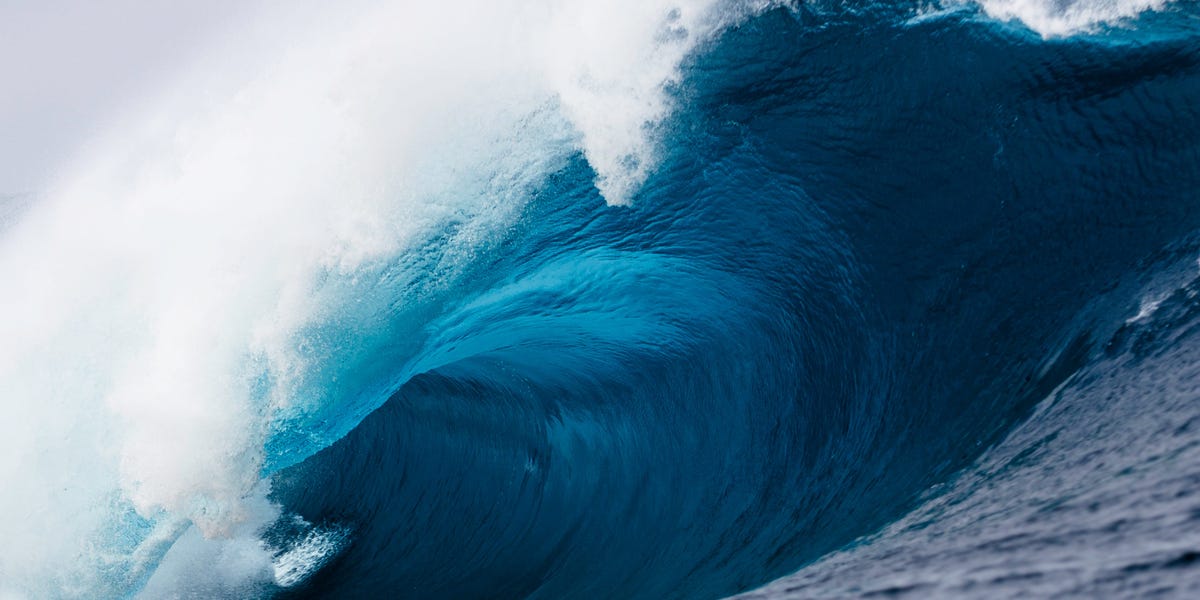 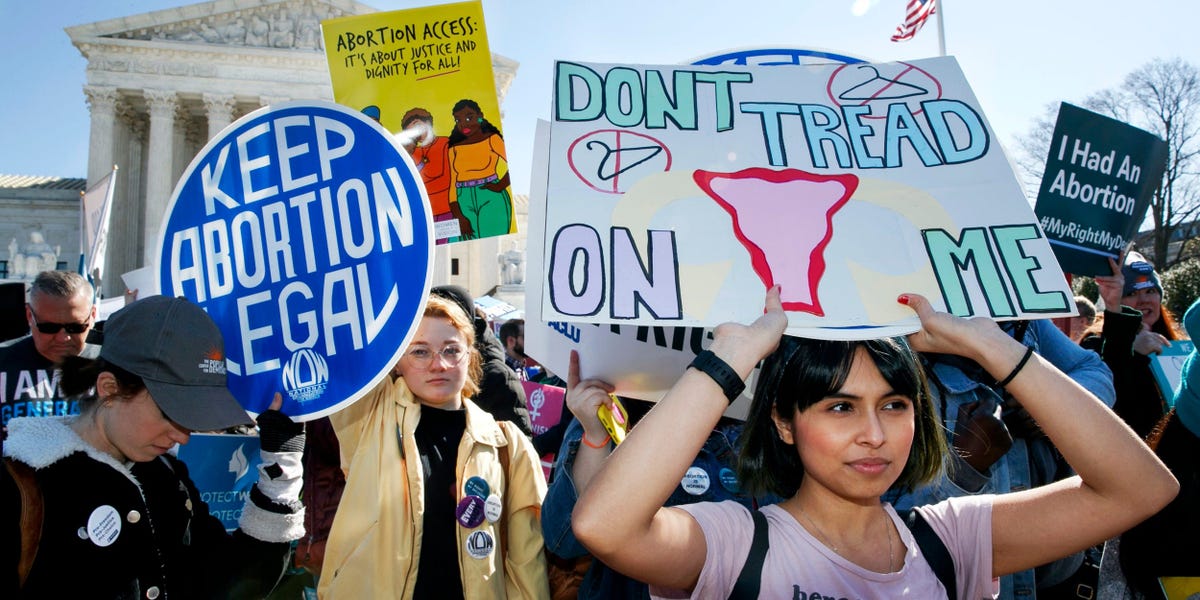