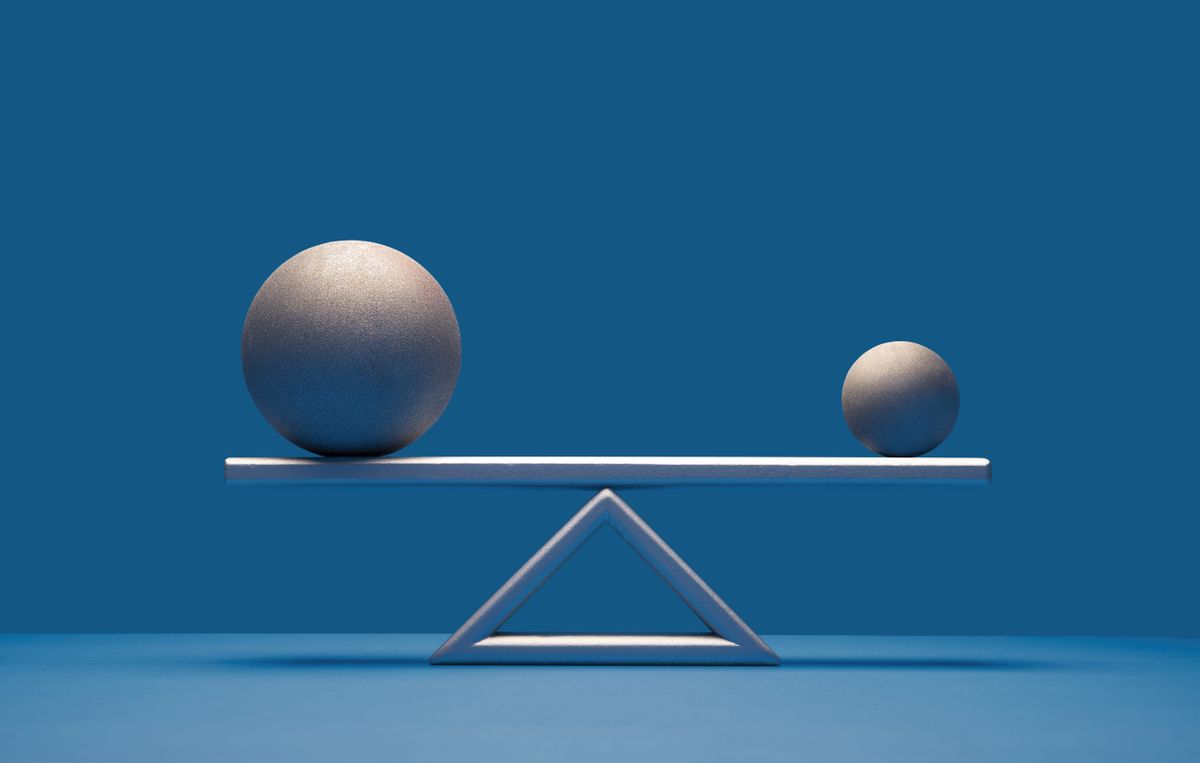 This article was originally published on The conversation. The publication contributed the article to Space.com’s Expert Voices: Editorials and Perspectives.

“You can do it fast, you can do it cheaply, or you can do it right. We did it well.” These are some of the opening remarks from David Toback, head of the Collider Detector at Fermilab, as he announced the results of a decade-long experiment to measure the mass of a particle called the W boson.

I am a high-energy particle physicist and part of the team of hundreds of scientists who built and operated the collider detector at Fermilab in Illinois, known as CDF.

After billions of collisions and years of data collection and calculations, the CDF team discovered that the W boson had slightly more mass than expected. Although the difference is small, the results, described in a paper published in Science on April 7, electrified the world of particle physics. If the measurement is correct, it’s yet another strong signal that there are pieces missing from the physical puzzle of how the universe works.

A particle that carries the weak force

The Standard Model of Particle Physics is the current best scientific framework for the fundamental laws of the universe and describes three fundamental forces: the electromagnetic force, the weak force and the strong force.

The strong force holds the atomic nuclei together. But some nuclei are unstable and undergo radioactive decay, slowly releasing energy by emitting particles. This process is driven by the weak force, and since the early 1900s physicists have sought an explanation for why and how atoms decay.

According to the standard model, forces are transmitted by particles. In the 1960s, a series of theoretical and experimental breakthroughs proposed that the weak force was transmitted through particles called W and Z bosons. He also postulated that a third particle, the Higgs boson, is what gives mass to all other particles, including the W and Z bosons.

Since the advent of the Standard Model in the 1960s, scientists have scoured the list of predicted but undiscovered particles and measured their properties. In 1983, two experiments at CERN in Geneva, Switzerland, captured the first evidence for the existence of the W boson. It appeared to have the mass of about an average-sized atom such as bromine.

In the 2000s, only one piece was missing to complete the standard model and connect everything: the Higgs boson. I participated in the search for the Higgs boson in three successive experiments, and we finally discovered it in 2012 at CERN’s Large Hadron Collider.

The standard model was complete and all the measurements we made matched the predictions perfectly.

Testing the Standard Model is fun – you just smash particles together at very high energies. These collisions briefly produce heavier particles which then decay into lighter particles. Physicists use huge, highly sensitive detectors at places like Fermilab and CERN to measure the properties and interactions of the particles produced in these collisions.

In CDF, W bosons are produced about once in 10 million when a proton and an antiproton collide. Antiprotons are the antimatter version of protons, with exactly the same mass but opposite charge. Protons are made up of smaller fundamental particles called quarks, and antiprotons are made up of antiquarks. It is the collision between quarks and antiquarks that creates W bosons. W bosons decay so rapidly that they are impossible to measure directly. Thus, physicists follow the energy produced by their decay to measure the mass of W bosons.

In the 40 years since scientists first detected the presence of the W boson, successive experiments have yielded increasingly precise measurements of its mass. But it wasn’t until the measurement of the Higgs boson — since it gives mass to all other particles — that researchers were able to compare the measured mass of W bosons to the mass predicted by the Standard Model. The prediction and the experiments still matched – until now.

Fermilab’s CDF detector is excellent at accurately measuring W bosons. From 2001 to 2011, the accelerator collided protons with antiprotons trillions of times, producing millions of W bosons and recording as much data as possible of each collision.

The Fermilab team published the first results using a fraction of the data in 2012. We found the mass to be slightly different, but close to the prediction. The team then spent a decade painstakingly analyzing all the data. The process included many internal cross-checks and years of necessary computer simulations. To prevent any bias from creeping into the analysis, no one could see the results until the full calculation was complete.

When the physics world finally saw the result on April 7, 2022, we were all surprised. Physicists measure the masses of elementary particles in units of millions of electron volts – abbreviated as MeV. The mass of the W boson was found to be 80,433 MeV, which is 70 MeV more than the standard model predicts. This may seem like a small excess, but the measurement is accurate to within 9 MeV. This is a discrepancy of almost eight times the margin of error. When my colleagues and I saw the result, our reaction was a “wow!

What this means for the standard model

The fact that the measured mass of the W boson does not match the mass predicted in the Standard Model could mean three things. Either the calculations are wrong, the measurement is wrong, or something is missing from the standard model.

The next possibility is a flaw in the experiment or analysis. Physicists around the world are already examining the result in an attempt to crack it. Additionally, future experiments at CERN may eventually yield a more accurate result that either confirms or disproves the mass of Fermilab. But in my opinion, experience is the best measure currently possible.

As a particle physicist, I’m safe to say that there needs to be more physics to discover beyond the Standard Model. If this new result holds, it will be the latest in a series of findings showing that the Standard Model and real-world measurements often don’t quite match up. It is these mysteries that give physicists new clues and new reasons to keep searching for a fuller understanding of matter, energy, space and time.

This article is republished from The conversation under Creative Commons license. Read it original article.

Follow all Expert Voices issues and debates — and join the discussion — on Facebook and Twitter. The opinions expressed are those of the author and do not necessarily reflect the views of the publisher. 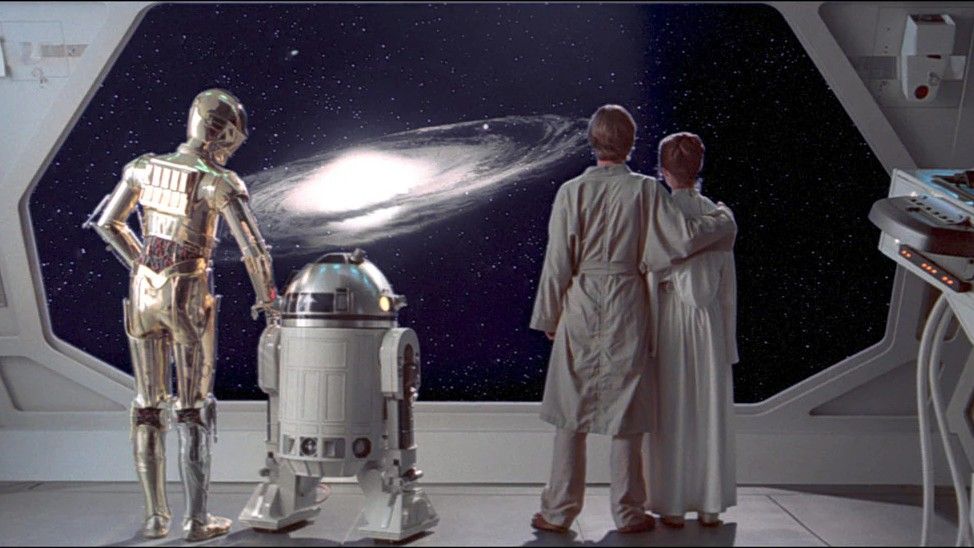 7 “Star Wars” inventions that could exist in real life 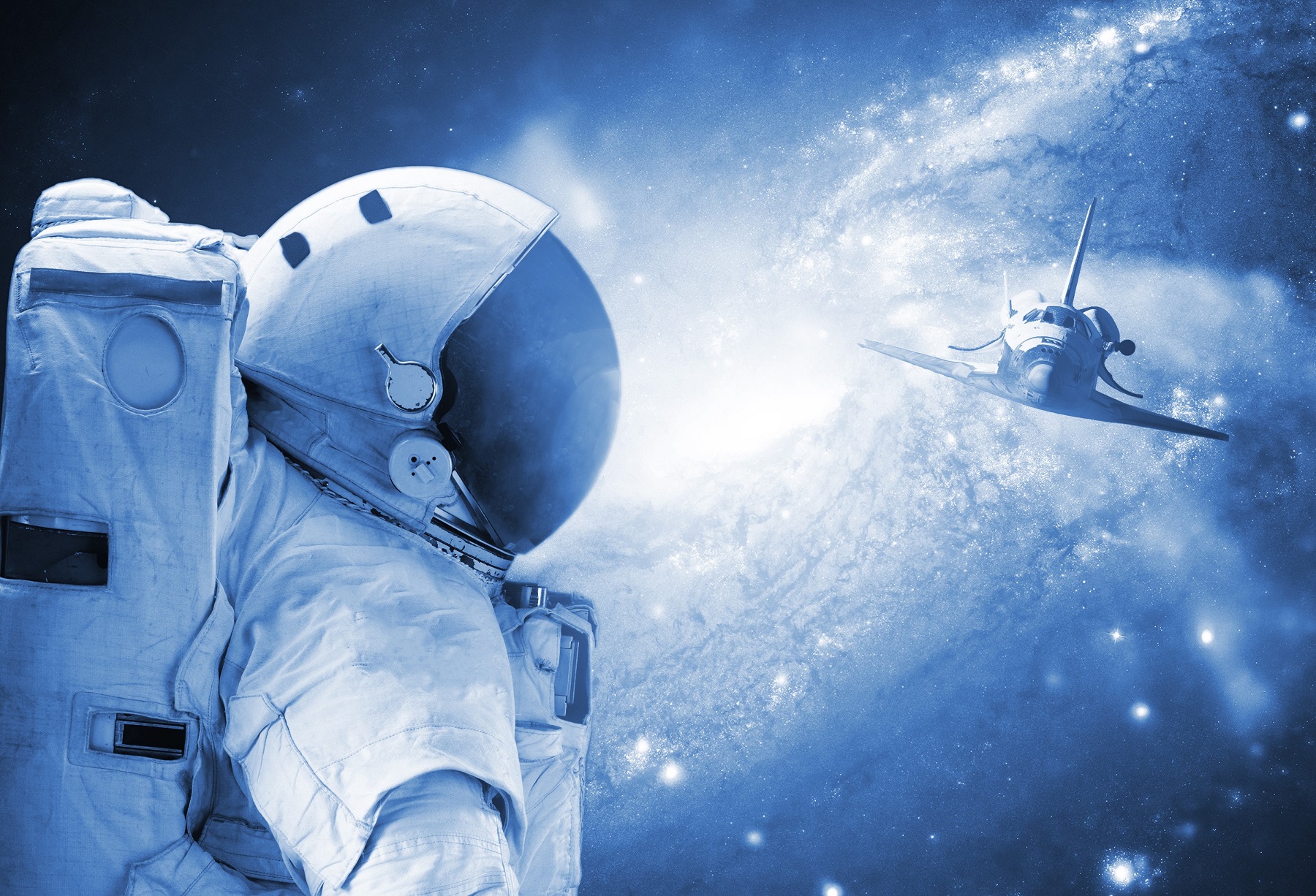 Astronauts would have to be obese to hibernate in space, study finds