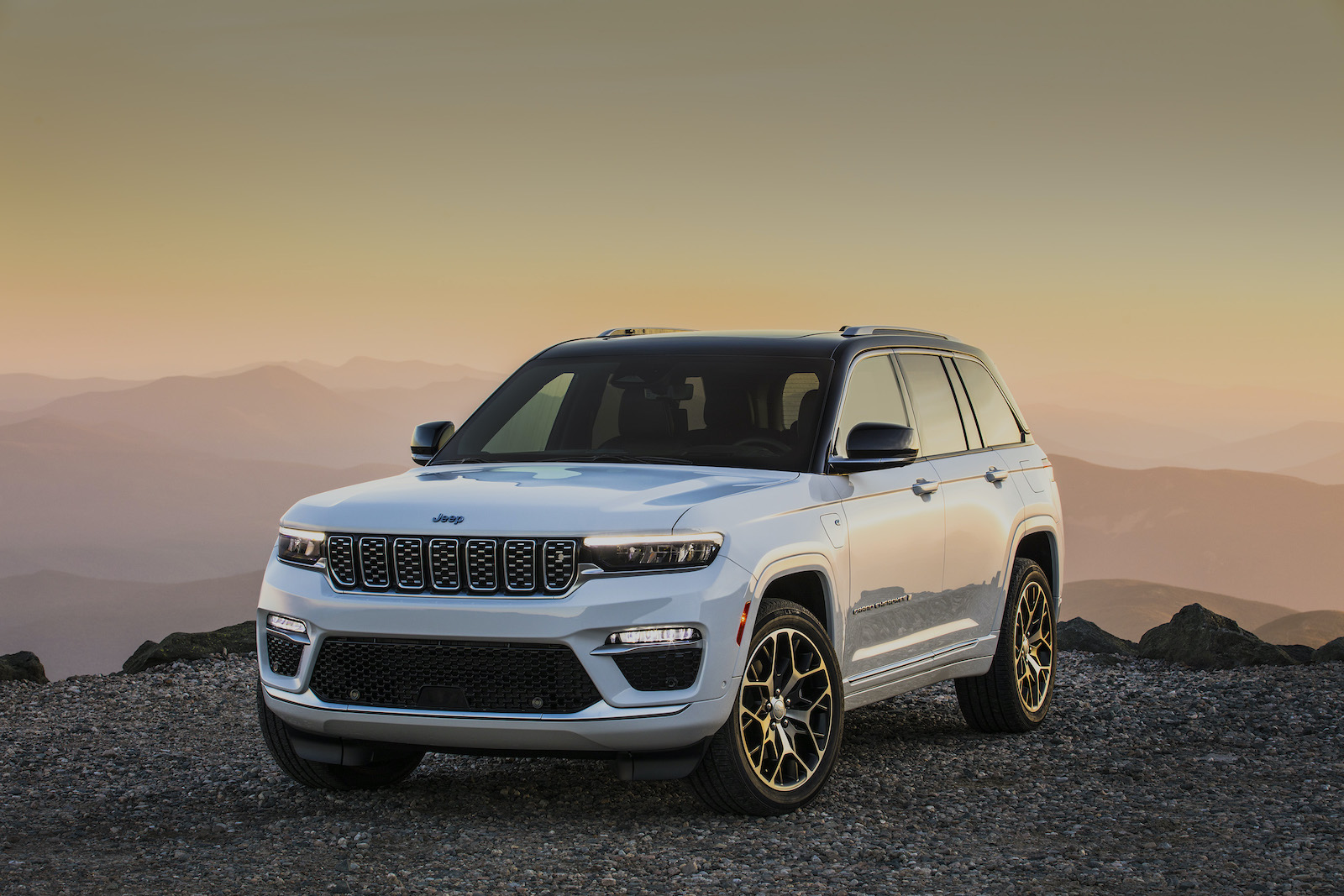 In its steady advance into premium brand territory, Jeep has revealed the next step and possible solution to the plight of the environmentally and outdoor-minded commuter: the 2022 Jeep Grand Cherokee 4xe.

The Grand Cherokee 4xe is a plug-in hybrid version of the company’s second most popular vehicle after the Wrangler. Jeep emphasizes that the 4xe isn’t just another trim level of the gas-powered variant.

The plug-in hybrid SUV has a different type of powertrain than the 48-volt mild-hybrid technology found in many Stellantis products. Mild hybrids have smaller batteries, cannot be plugged in, and save fuel by pushing electric power to the wheels when power requirements are high, instead of gasoline.

Plug-in hybrid electric vehicles (PHEVs) don’t need to be plugged in, but can be, allowing them to maximize the distance they can travel by running on electricity alone. For most PHEVs, that means 20 to 50 miles of all-electric range. When their electric range is exhausted, they operate on traditional hybrid technology with electricity supplementing the power output of gasoline through the battery and motors.

For families landing in the suburbs, where the streets are practically teeming with new SUVs, this one lets them save on gas without going all-electric. It’s also tough enough to tackle rocks or a dusty trail, while being polished to make it an attractive daily rider.

The 2022 Grand Cherokee 4xe only comes with a 2.0-liter turbocharged four-cylinder engine mated to two electric motors and an eight-speed automatic transmission. The hybrid powertrain, which delivers 375 horsepower and 470 pound-feet of torque, is available on Limited, Trailhawk, Overland, Summit and Summit Reserve trims.

Giving the SUV its range is a 400-volt, 17 kilowatt-hour (kWh) lithium-ion battery good for a company-estimated electric range of 25 miles. Jeep claims to have a maximum load capacity of 7.2 kilowatts. And while you can charge up at home or at the office, trips to the gas station can become rare, considering the average American only drives 39 miles a day.

There is an adjustment for driving in electric mode, in particular when maximum regenerative braking is engaged. This system automatically uses the engine and brakes to recover energy when slowing down, but it can make precise stopping and starting a bit of a guessing game until you get used to the pace. Max Regen can be turned off at the push of a button, with a smoother standard regenerative braking feel.

On the highway, the Grand Cherokee 4xe offers a smooth ride with easy shifting from the eight-speed automatic transmission. Once the battery is depleted, the Jeep automatically switches to hybrid power, which only adds a little more noise from the four-cylinder.

The Grand Cherokee 4xe always manages to shine when it hits life’s most beaten paths. On a dirt road, the 4xe remains rigid and solidly planted. Rocks, bumps and mud don’t phase it, and the steering was precise and direct.

Meanwhile, the interior provides solid insulation against road noise. The leather front seats are 16-way electrically adjustable, have adequate lumbar support and are memory activated. Heating and ventilation are also available, which further adds to the comfort whatever the outside conditions.

Jeep’s UConnect 5 infotainment system is handy, if a little slow and unresponsive at times. If drivers commit the sin of pointing their finger a millimeter away from the square location of the navigation interface or audio controls, they will need to press buttons multiple times to achieve the desired effect. And sometimes this effect took longer than expected.

Despite all the bells and whistles above, and the heated seats, adaptive cruise control and voice-activated navigation, none of this is distracting when you decide to go rock crawling. The Grand Cherokee 4xe is capable of eliminating all those intrusions in these situations, with a wipeable front camera that guides your way.

Intuitive off-road controls, like shifting to 4-Low to better manage torque levels or disconnecting the stabilizer bar, give the rider the ability to focus on the task at hand, whether that’s climbing a steep hill, wading through water, or navigating a dusty trail.

The PHEV SUV segment is crowded. A 2022 Toyota RAV4 Prime is a popular choice that starts at $39,800 and offers nearly double the electric range at 42 miles, though it’s not quite as rugged. If you want something else in the premium space, the 2022 Lincoln Aviator offers a PHEV powertrain on its Grand Touring trim, which starts at $68,680. Although a bit smaller, the 2022 Subaru Crosstrek Hybrid is also designed to scratch your cravings for adventure. Starting at $35,845, a full battery offers 17 all-electric miles.

If you need a vehicle that can balance the demands of your family, save a little gas, and bend to your plans for traversing a few bumpy roads, the 2022 Jeep Grand Cherokee 4xe might be for you. you. 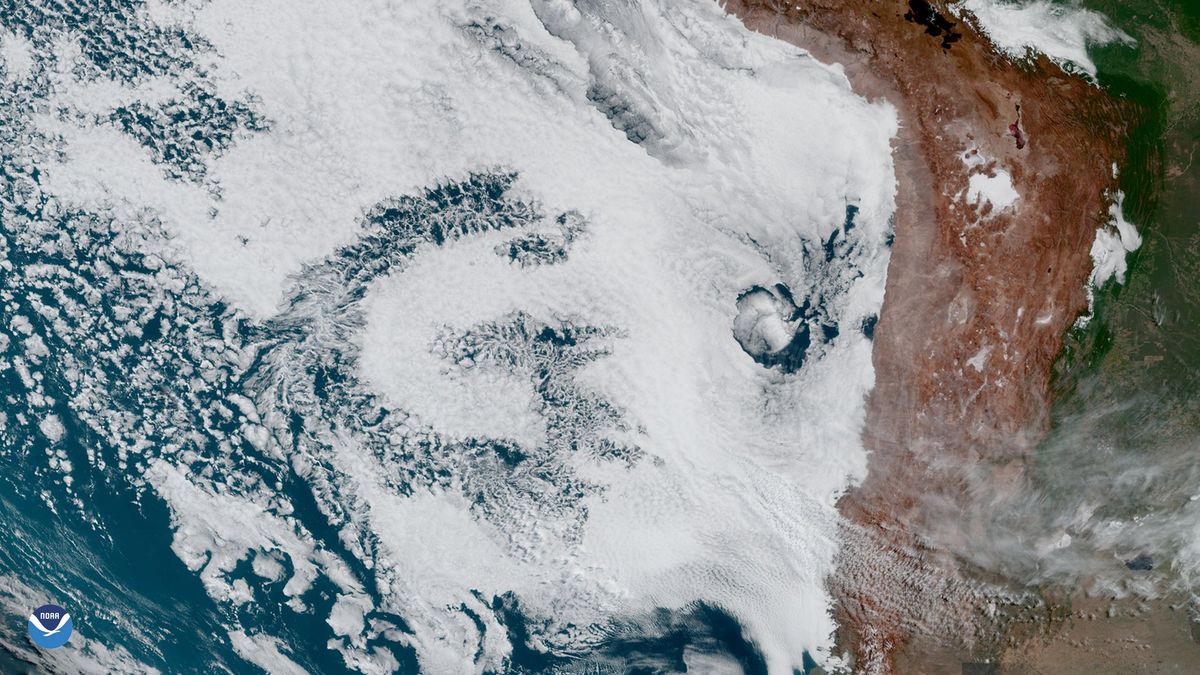